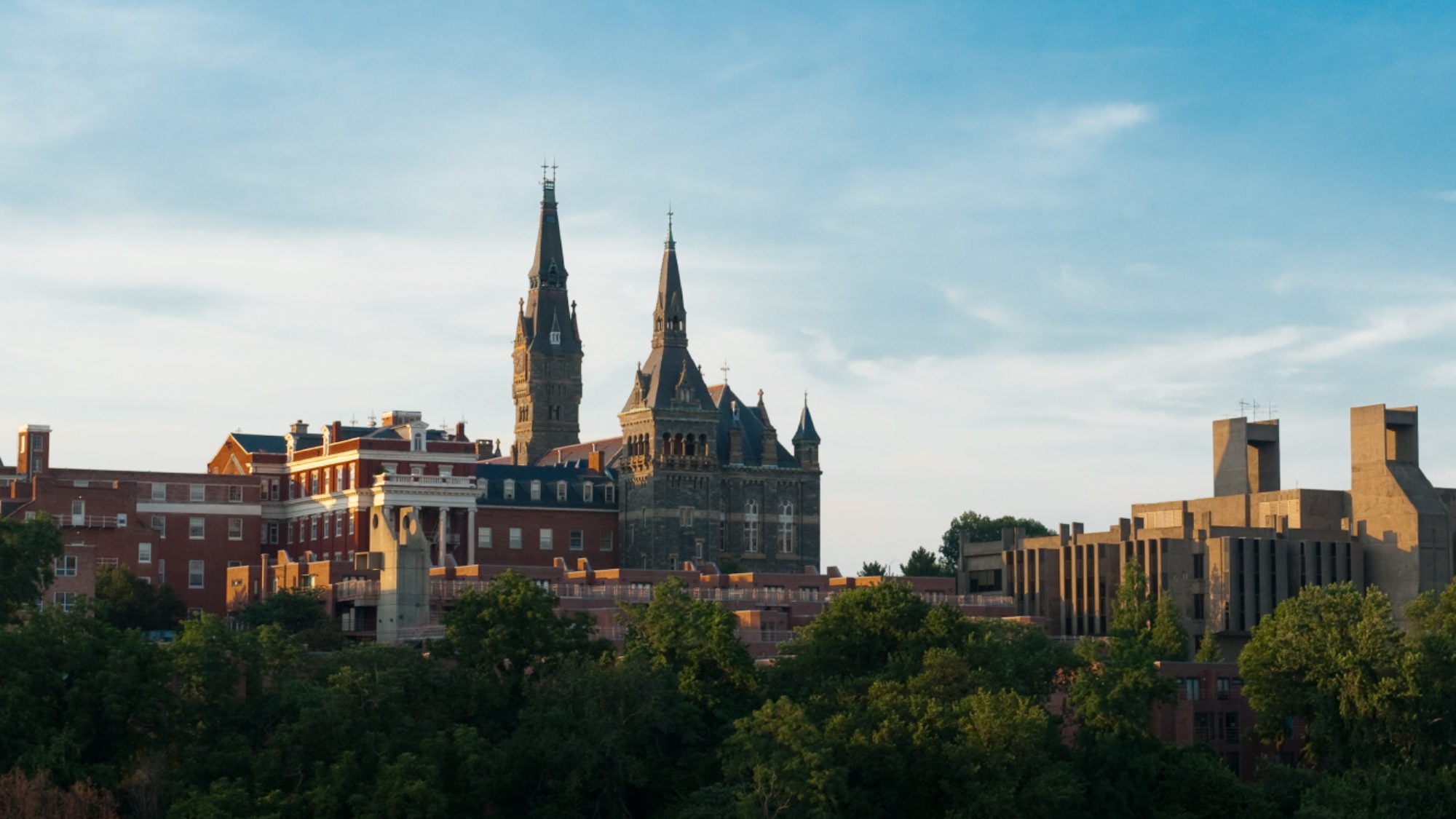 There is a serious housing affordability crisis in the United States, and particularly in larger metropolitan areas like Washington, DC. In DC, like much of the rest of the country, we know this affordability crisis is most acute for the lowest income renters. These issues also disproportionately affect Black renters, due in large part to years of structural oppression in housing and lending practices. In the midst of the COVID-19 outbreak, low-income Black renters will be the hardest hit if the District or federal government does not enact a rent freeze.

My participation in the Policy Innovation Lab at McCourt has allowed me to focus on these urgent issues that affect so many of our fellow Washingtonians. In DC, concerns around rising affordability are coupled with some of the highest levels of gentrification-fueled displacement in the nation. Wards 7 and 8, east of the Anacostia River, represent the last frontiers of development in DC. As development gets underway in parts of Wards 7 and 8, many are asking who it will be for. There has been a growing push, both nationally and in DC, for planning and development to seriously engage with resident and community concerns.

Equitable development, particularly in Wards 7 and 8, is an issue situated at the intersection of people, power, and racial equity, which are all important focus areas of our work in the Policy Innovation Lab.

This recent trend towards more equitable development has led to some promising models, but a great deal hinges on how “equity” is actually implemented in the process. Equitable development, particularly in Wards 7 and 8, is an issue situated at the intersection of people, power, and racial equity, which are all important focus areas of our work in the Policy Innovation Lab. Through my participation in programming and research with the Lab’s varying organizational partners, I’ve come to learn about some of the most important aspects of truly equitable development:

In the Lab, we’ve had the opportunity to learn from the team working on the 11th Street Bridge Park, which has been widely cited for their approach to equitable development. Their success thus far has been due in large part to the way they’ve seriously committed to early and sustained community engagement and planning, accountability, and evaluation of implementation targets. 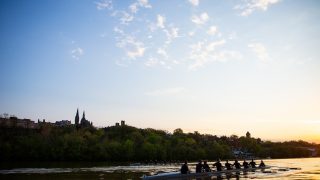 Policies and Principles for an Equitable Recovery and Beyond 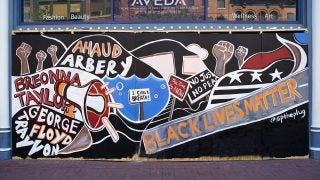 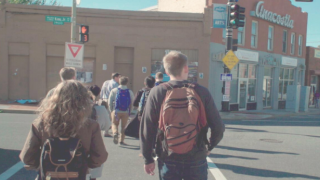