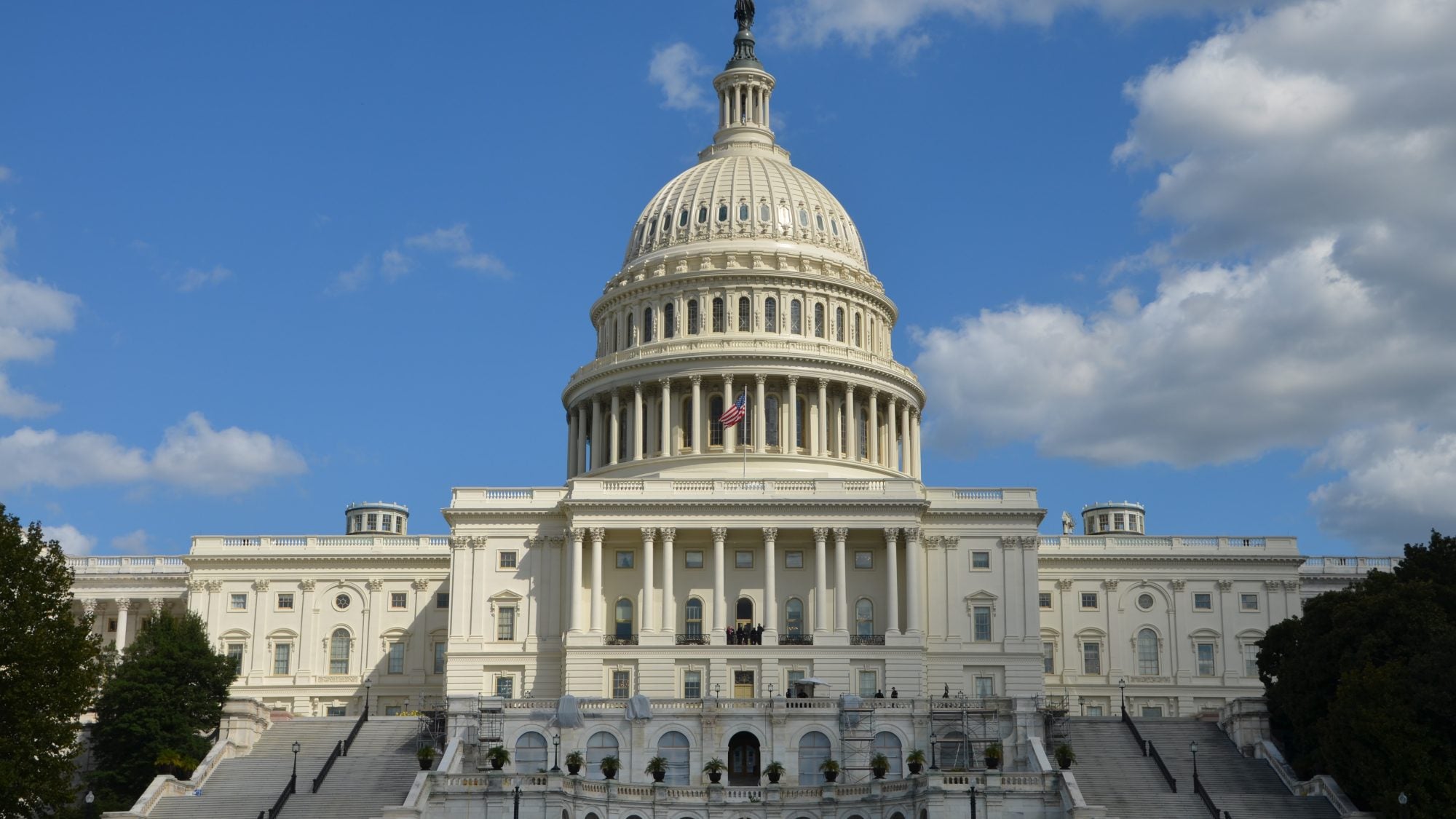 Title: On a mission: An Army veteran and Newmark Scholar is taking on the policy world

Lauren Augustine (MPM‘22) brings military expertise and nearly a decade of government affairs experience to McCourt. Now, she’s dreaming of policymaking at the highest level, and there’s no stopping her.

Ahead of the fall 2021 academic year, the McCourt School named an inaugural class of Newmark Scholars, awarded through the Craig Newmark Veterans Scholarship Fund, which supports scholarships, experiential learning opportunities and community programs for military-connected students at the McCourt School. Newmarks’ latest gift to McCourt renews our shared commitment to increasing the pipeline of talented veterans and military-connected students with careers in public policy, and expanding the diversity of lived experience in our classrooms.

Among this year’s scholarship recipients is Lauren Augustine (MPM‘22), a fifth-generation Washington, DC-area native and Army veteran. To the McCourt School, Augustine brings nearly a decade of experience working in government affairs, advocating on behalf of veterans, their families and the services and benefits provided by the U.S. Department of Veterans Affairs and Department of Defense.

“Just by reading the bios of other Newmark Scholars and understanding where they come from shows that there is a cohort of leaders at McCourt, who happen to be veterans, who are going to lead the way and do wonderful things. I’m excited to see people around me carry that torch and to be a part of it.”

Preparing for every stage of life through the military

Augustine joined the Army shortly after earning her bachelor’s degree and was deployed to Iraq with the First Infantry Division.

“My military experience instilled in me an absolute sense of resilience, no matter the situation, and a willingness to put aside differences to get a job done,” she said. That drive to push forward is keeping Augustine focused as she juggles full-time employment, part-time coursework and her latest role: motherhood.

“Some of the experiences you gain in the military are unlike anything you could encounter elsewhere and prepare you for all phases of life. Being a new mom is kind of like bootcamp: the lack of sleep and control over my schedule, being worn down and then building myself back up.”

It’s the lessons Augustine learned in the military that have also helped her advance in her career. From growing a small business to leading the government affairs team at Student Veterans of America, Augustine is no stranger to taking on new challenges. “One of the great experiences you get out of the military is being outrageously uncomfortable,” she said. “Having confidence in myself has allowed me to take chances.”

By early 2021, after years of sidelining her pursuit of graduate school, Augustine decided to take another chance and applied to the McCourt School. One week after receiving her acceptance, Augustine learned that she was pregnant.

“Paying for my graduate education on my own no longer felt feasible or responsible,” she said. The prospect of re-entering academia on top of a full-time job and becoming a new mother is more than most can fathom. But for Augustine, it was just another opportunity to put her military experience to the test, and to press on.

Now, as a first-generation graduate student at the McCourt School, Augustine has realized her childhood dream and is paving the way for others. “The Craig Newmark Veterans Scholarship Fund has been truly life changing. It’s allowed me to provide for my family while building a future that’s stronger for my daughter.”

Augustine attributes much of her success in graduate school to the encouragement and support she’s received from McCourt professors and peers. “I’m very grateful for the many services and systems in place at Georgetown, so that students are confident they can succeed and have the resources to do so,” she said.

Augustine hopes to gain the skills and training needed to one day work on the Domestic Policy Council, helping drive the development and implementation of the President’s domestic policy agenda. Through policymaking, she hopes to continue advocating for veterans and their families.

Interested in becoming a 2022-23 Newmark Scholar? All U.S. domestic applicants to full-time and part-time degree programs who identify as U.S. veterans, active-duty, reserve and/or military-connected are eligible for consideration by submitting a Newmark Scholar application by Monday, February 21, 2022, at 5:00 pm ET. Select applicants will be invited to interview with McCourt School faculty and staff in March 2022, with finalists notified in mid-March.