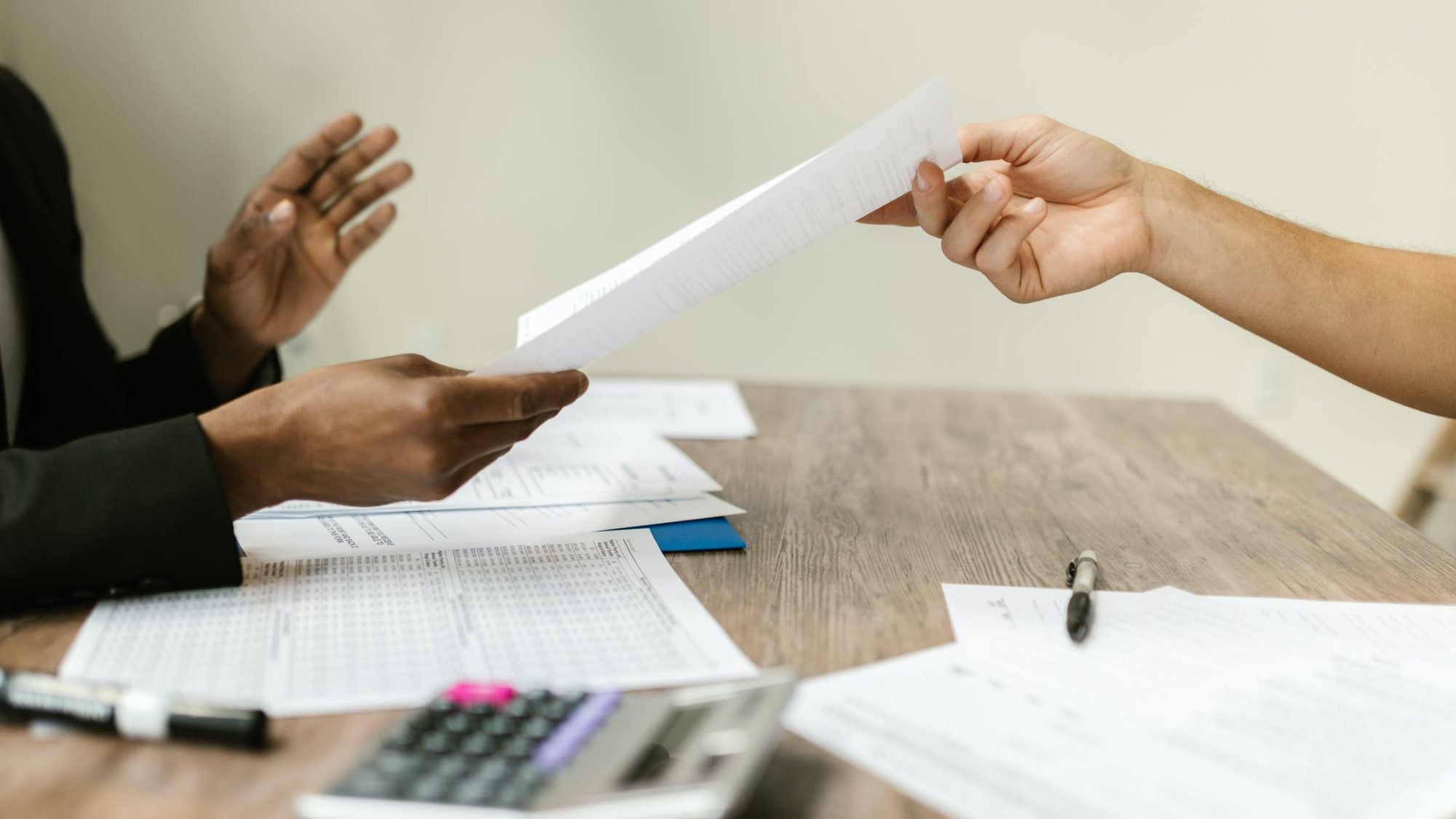 McCourt School of Public Policy researcher Day Manoli is on a quest to make tax benefits more accessible to those who qualify, including some of America’s most vulnerable.

For Manoli, it was a transformative experience.

“What really struck me was seeing the diversity of individual circumstances,” Manoli said. “When I heard people’s stories about how they had to find childcare during their appointment or take time off work, I realized that every box that I had to check off, or every question on the form I had to answer for them, took additional time out of their day that they didn’t have to spare.”

Manoli, an economist, dedicated his career to finding solutions and bringing an evidence-based approach to increasing access to valuable tax benefits. From 2009 to 2012, he and his collaborators played an instrumental role in redesigning an Earned Income Tax Credit (EITC) form — simple changes that made it easier for millions of Americans to file their taxes. That experience led Manoli to become a professor at Georgetown University’s McCourt School of Public Policy, where he continues his work in the tax field, helping improve access to pandemic-era benefits, such as the Child Tax Credit (CTC).

Throughout his career, Manoli has been a part of a federal program that brings talent into government agencies to develop innovative strategies and help solve governmental problems. This program allows Manoli, while teaching, to conduct research within the Internal Revenue Service and work side-by-side with IRS staff. Moreover, Manoli’s participation ensures that his research has real-world impact.

Following graduate school, one of Manoli’s first projects with the IRS focused on redesigning EITC forms. “The Earned Income Tax credit is actually the government’s largest anti-poverty program,” Manoli explained. But every year, around 20% of eligible workers don’t claim the credit when filing their taxes or don’t even file a tax return. This leaves billions of dollars in federal tax benefits and withholdings on the sideline.

To ensure that anti-poverty tax aid makes it to their intended recipients, the IRS brought in Manoli to work alongside their staff. His expertise in data analysis, economics and conducting large-scale experiments brought a wealth of knowledge to the challenge, and at the same time, he learned a lot about EITC program administration from IRS staff.

Working with a coauthor and IRS colleagues, Manoli designed a test experiment. The team created a new Earned Income Tax Credit form with only two eligibility questions, after discovering that the additional four questions normally on the form could be answered with existing government data.

The simple change led to a dramatic difference in responses from taxpayers and EITC form completion rates: The form with only two questions showed an almost 10% improvement over the existing six-question form; on a national scale, this could represent potentially thousands of additional responses from taxpayers and millions of dollars in additional tax benefits disbursed.

“It was a very clean test, and it sent a stark message that every box matters,” Manoli said. “When you can present clear results in an accessible and digestible way like that, it’s easy to understand and take action.”

The clarity and success of the test experiment led to national adoption of the simplified form in 2012. That form is still in use today, helping millions of eligible Americans claim the Earned Income Tax Credit.

Building the future at McCourt

Manoli’s expertise made him the perfect candidate to join the McCourt School of Public Policy, as a part of the school’s new cohort of young, diverse professors whose research is evidence-based and impact-oriented. “The appetite for policy and academic research in proximity to the government is really strong at McCourt,” he said.

The McCourt School also provided Manoli with an opportunity to continue his research with the federal government. “All of my teaching is at Georgetown, but my research still takes place on government computers and with government employees as my co-authors,” he said.

Currently, Manoli’s research focuses on identifying non-filers, individuals who don’t file tax forms but could be eligible for anti-poverty benefits. This work has become especially important during the pandemic, as disruptions to work increased need for millions of Americans — and the government expanded tax benefits, like the Child Tax Credit.

“We want to make sure people are getting their CTC payments this tax filing season,” Manoli said. “A lot of folks on these social safety net programs have zero income and haven’t filed previously. We want to guide them through the process in the most effective way possible, so we’re testing out various strategies to make that happen.”

One of those strategies involves Manoli leading a partnership between the federal government, the Virginia Department of Social Services and the nonprofit Code for America to promote the free GetYourRefund tool. Like the Volunteer Income Tax Assistance program that started his career, the tool is a virtual platform that allows volunteers to help fill out tax forms for low-income individuals and families.

“Different folks face different barriers when it comes to filing taxes and receiving benefits,” Manoli said. “I’m really excited to continue working on addressing those barriers and making it easier, regardless of someone’s situation in life.”

Read more about how the McCourt School is having an impact for the common good.

The story was originally published by the WP Creative Group.