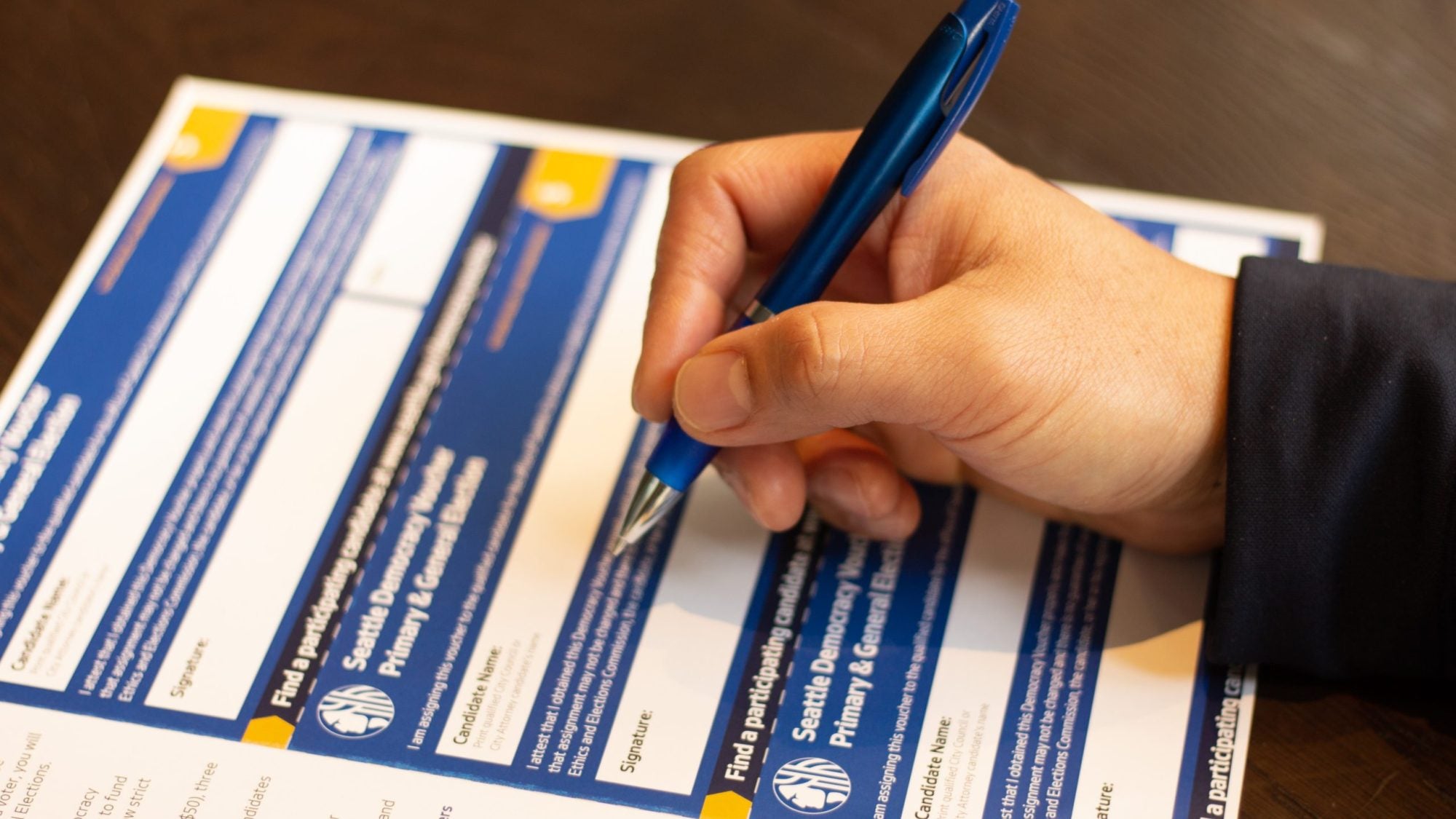 Title: Seattle is expanding donor participation in local elections, one $25 voucher at a time

In 2015, the city of Seattle passed a citizen-led initiative that created a series of campaign finance reforms, including the distribution of “democracy vouchers.” Through the Democracy Voucher Program, eligible Seattle residents can allocate up to four $25 vouchers to candidates of their choice in local elections. An annual property tax of $3 million is set to fund the program through 2025, costing the average homeowner about $8 annually.

Seattle is the first city in the nation to implement this type of public campaign financing. After three election cycles, the Democracy Voucher Program now supports candidates running for mayor, city council and city attorney. According to a new report co-authored by Brian McCabe, an affiliated faculty member in the McCourt School of Public Policy, and Jennifer Heerwig, associate professor at Stony Brook University, participation in the Seattle Democracy Voucher Program continued to grow in 2021.

Nearly 10,000 additional Seattle residents allocated their vouchers last year, totaling more than 48,000 participants in the program. Participation rose across all demographic groups, with the most significant increases among Black and Hispanic residents. While Seattleites aged 60 or older still made up the largest group of voucher program participants, more residents aged 18-29 and 30-44 allocated vouchers than ever before. Likewise, participation from households with the lowest income (less than $30,000) doubled in 2021.

McCabe and Heerwig’s findings underscore the importance of grassroots initiatives to bolster voter participation and turnout at the polls. “As we approach the 2023 election cycle, I expect the Democracy Voucher Program will continue to draw more residents to participate in local elections,” said McCabe, who is currently serving as deputy assistant secretary for policy development at the U.S. Department of Housing and Urban Development. The voucher model is also gaining traction outside of Seattle. Policymakers and advocates in other cities, including Oakland and Los Angeles, are considering similar programs. 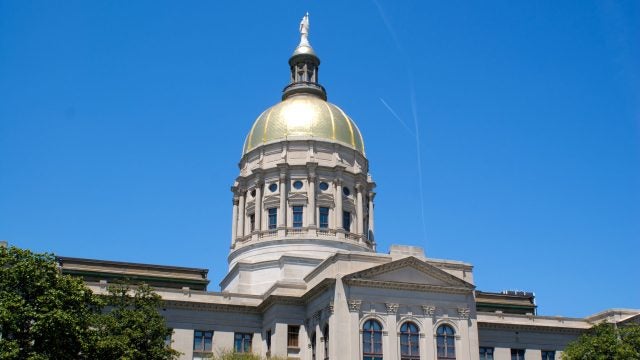 Ruwa Romman (MPP’19) will be the first Muslim woman to serve in Georgia’s legislature and the first Palestinian ever elected to any public office in the state. 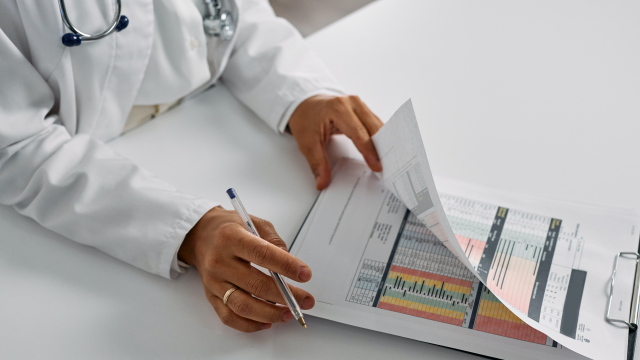 For more than a decade, the McCourt School’s Center on Health Insurance Reforms has engaged state and federal policymakers with balanced, evidence-based research, analysis and strategic advice to… 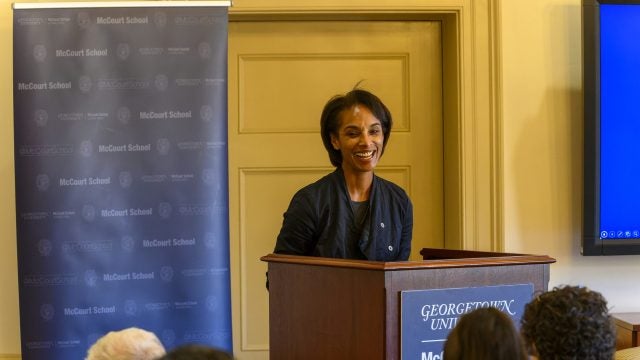 At the 2022 Whittington Lecture, Cecilia Rouse, chair of the Council of Economic Advisers, highlighted the challenges facing the United States and its workforce, and the critical areas…