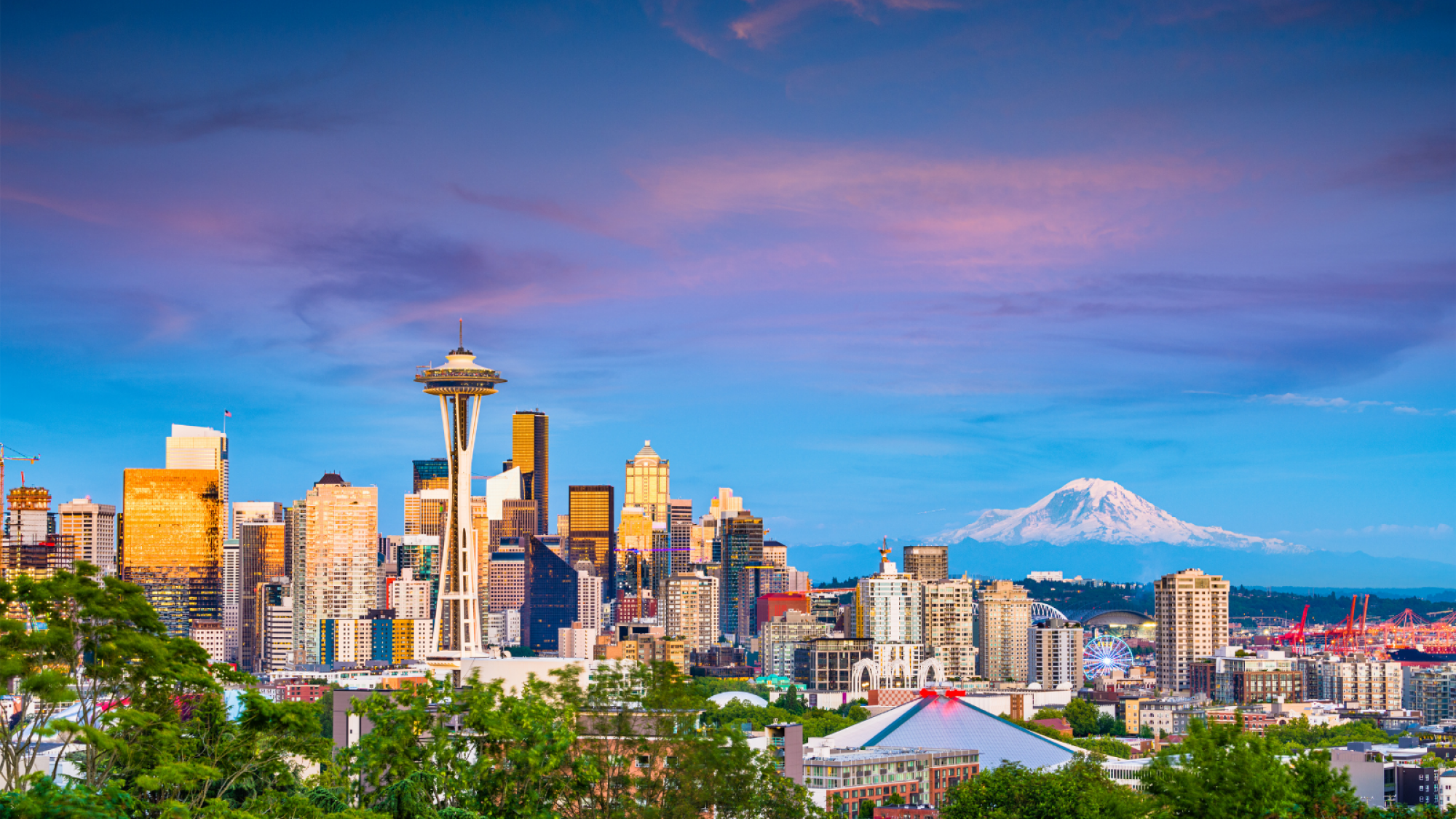 In 2015, voters in Seattle approved the Democracy Voucher program to transform the way municipal elections are funded. The program provides four $25 vouchers to every eligible resident in the city to allocate to candidates running for municipal office. Among its stated goals, the program aims to expand the donor pool and diversify the funders of local elections.

After a successful inaugural implementation in 2017, the Democracy Voucher program provided public financing to thirty-five candidates in seven districted City Council races in 2019. In their policy brief, McCabe and Heerwig report that participation in the program doubled between 2017 and 2019.  More than 38,000 Seattle residents used their vouchers to support a City Council candidate in the 2019 elections.  While participation increased across demographic groups, the largest gains were concentrated among white, higher-income and older residents, as well as those who vote regularly in elections.  Although participants in the Democracy Voucher program were more representative of the electorate than cash donors in the election, they were still not fully representative of voters in the 2019 election.

In 2021, the Democracy Voucher program will expand to the mayoral election for the first time in the program’s history. While the successful implementation of the Democracy Voucher program in the 2019 election cycle underscores the potential to diversify the donor pool through public financing, the policy brief points to continued opportunities to expand participation among historically underrepresented groups in the next municipal election.

Brian McCabe is an affiliated professor at the McCourt School of Public Policy.