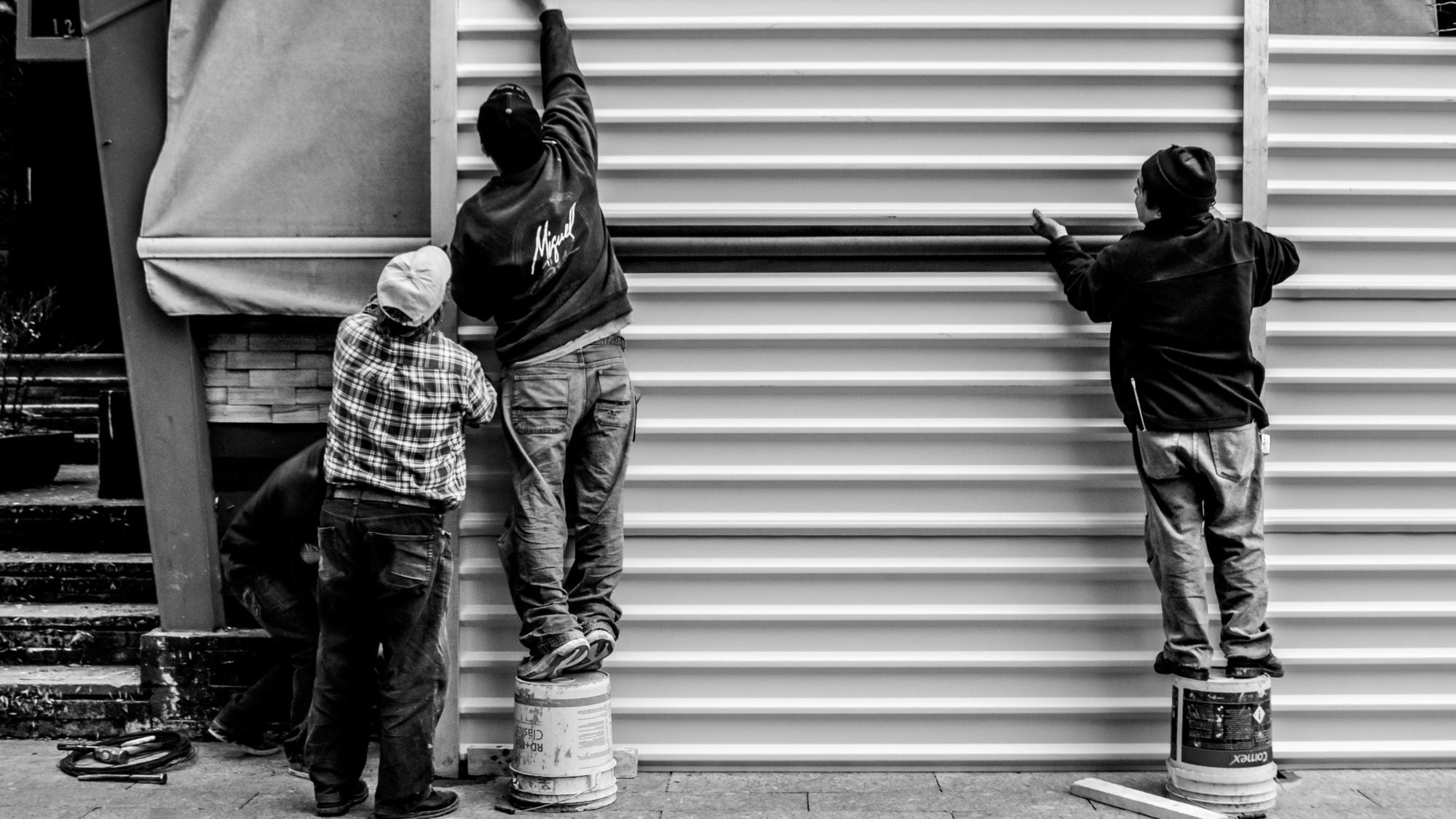 Planning Phase IV: What do workers need most?

This post originally appeared in The Hill on April 2, 2020.

House Speaker Nancy Pelosi (D-Calif.) has clearly begun planning for a Phase IV bill (and perhaps more) to address the coronavirus crisis in the economy, and to support “recovery” after earlier bills that focused on “emergency” and “mitigation.”

What such a bill would include is, of course, a very open question right now. At various points, Pelosi and other House Democrats have suggested more protections for front-line workers, more payments to families, more food or housing assistance to the needy, and even large infrastructure projects. And which such items could also get approval from the Senate and the White House, much less the House, remains very unclear.

Part of what makes this issue so difficult to resolve is the great uncertainty we face over how the economy and labor market will perform during the next several months or even years. While some such uncertainty exists in every downturn, it is compounded now by two key facts: 1) Our immediate economic trajectory over the next several months will be driven not by the usual demand-side forces but mostly by our success in containing the virus, including protecting ourselves from second or third waves that might arise; and 2) The longer the virus keeps the economy shut down, the harder it will be to ultimately recover economically.

The latter point is true because, the longer the shutdown lasts, the more likely it becomes that businesses shut down for good, households deplete their financial cushions, jobseekers’ skills and information become obsolete, and hard-hit regions and states are starved for funds. The likelihood of a quick, V-shaped downturn and recovery will diminish, and we will start thinking about a process that could take years, not months.

Given this uncertainty, how should we plan for a Phase IV bill? I suggest that we categorize the next rounds of assistance as follows: A) Important policies that we failed to deliver in Phases I-III but that are sorely needed; B) Policies that were included in those bills that will need renewal, perhaps multiple times, depending on the duration of the health crisis; and C) Policies to strengthen and speed the recovery, once businesses begin opening their doors and economic activity resumes.

Category A) includes greater federal assistance to front-line workers, new forms of cash assistance (for food, housing, child care, and other matters) for struggling workers who don’t now qualify for Unemployment Insurance (UI) or food stamps, and even help for the millions of disadvantaged students now struggling with online classes (who might need laptops, better access to Wi-Fi, and online tutoring).

We might also need some technical fixes to problems generated in Phases I- III. For instance, we should make “short-time compensation” for workers with reduced hours who are not laid off just as generous as UI for the unemployed; right now they don’t qualify for any slice of the extra $600 that laid- off workers receive, making layoffs more financially attractive than shorter work hours in some cases.

Category B) includes additional rounds of assistance that will be needed, as the duration of the health crisis runs longer than initially expected. These items could include more rounds of direct cash payments to adults ($1,200) and children ($500); extensions of paid leave beyond the initial two weeks provided for sick workers and ten weeks for caring for families; and more assistance to small businesses (beyond the $350 billion already allocated) and especially to hard-hit states (beyond the paltry $150 billion they received in Phase III). The numbers of times and amounts of funding provided in these cases should depend on the durations of the health crisis and shutdowns that are now unknowable.

Finally, category C) includes items that will speed the recovery, especially if the shutdowns have lasted for months, and should especially target the states and regions hardest hit. Here the top priorities should be to create more jobs, perhaps through tax credits for employers hiring workers above some baseline level, and additional subsidies for hiring disadvantaged workers and/or in depressed regions. But we also need to help workers seek new jobs and gain more skills, especially for those who have been permanently laid off from their previous employers. Labor market guidance and information using the best new data about job opportunities, training partnerships between recovering industries and community colleges, as well as work-based learning options (like apprenticeships) deserve the most support.

Implementing Phase IV assistance (and perhaps Phases V and VI) along these lines will be challenging but not impossible; the remarkable examples of bipartisanship and quick action that emerged during Phases I-III are encouraging in this regard. But we must not lose sight of those needing the most help, and the ways in which they need it, as we plan ahead.

Harry J. Holzer is LaFarge Professor of Public Policy at Georgetown University and a nonresident senior fellow in Economic Studies at Brookings.