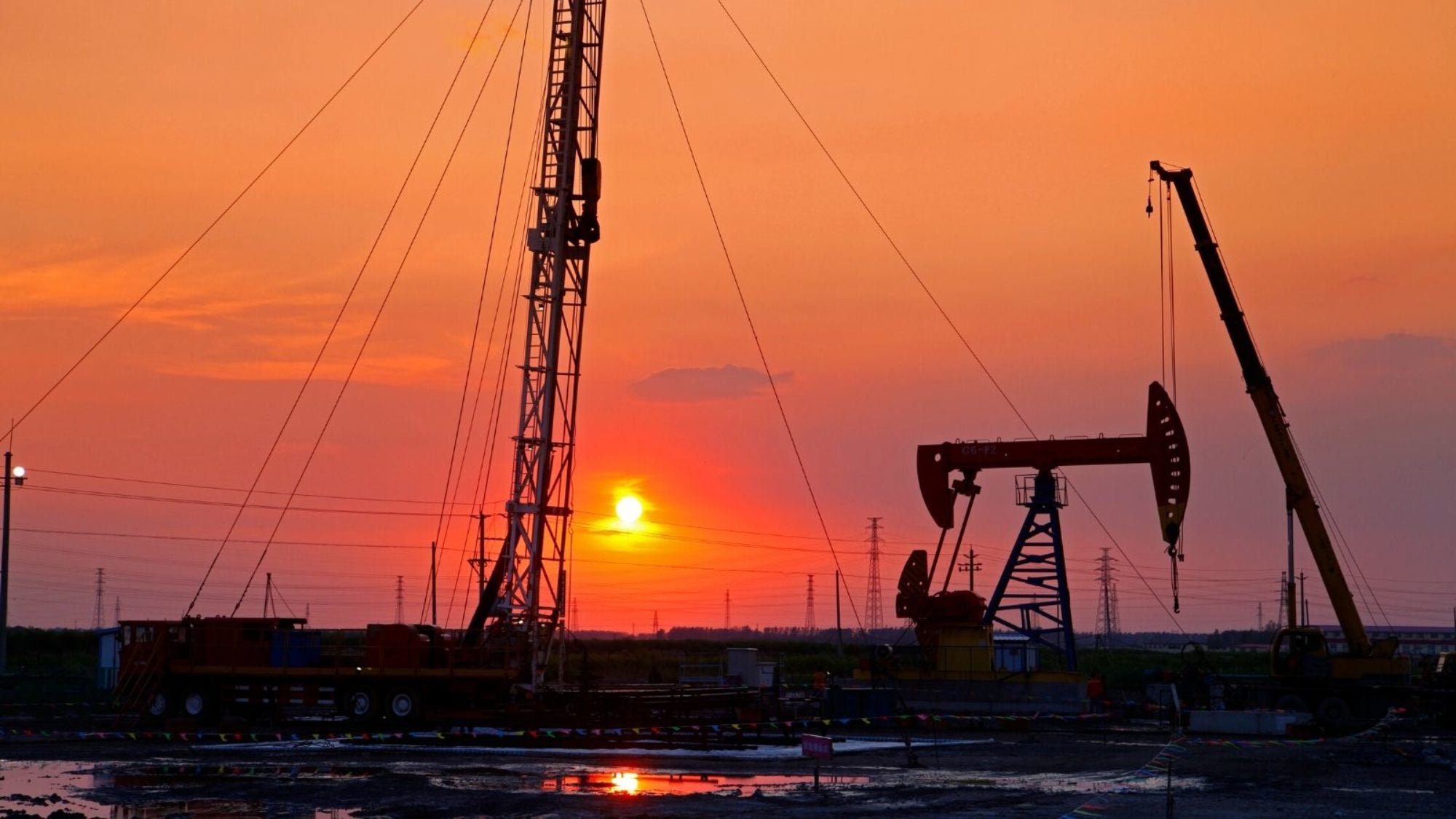 Capturing and using the methane that is released during oil extraction, known as fugitive gas emissions, and selling it as natural gas could be a cost-effective and pro-development means of reducing global greenhouse gas emissions with the right policies in place. In a new study, supported by the Georgetown Environment Initiative’s Impact Program, McCourt assistant professor Raphael Calel and UC Santa Barbara assistant professor Paasha Mahdavi propose two ideas to help design more effective policies that will encourage companies to capture these fugitive gas emissions.

Fugitive gas emissions account for 6% of global greenhouse gas emissions every year, and there are two ways to manage this gas — flaring and venting. Burning the methane gas as it comes out of the oil well transforms it into carbon dioxide, creating a giant flare that is visible from space. Venting, by contrast, releases the methane gas directly into the air. Calel and Mahdavi explain that these direct methane releases are much harder to detect and much more damaging to the environment, a dangerous combination.

The paper finds evidence that efforts to regulate flaring, such as introducing bans, are mostly ineffective and may even encourage companies to shift towards greater venting as a way to avoid detection by regulators. The authors note that “even a small increase in venting would be enough to create a net increase in global warming.”

Additionally, while gas infrastructure financing, often viewed as an alternative to regulatory approaches, does reduce the incentive to flare and vent, it creates a hidden subsidy for oil and gas production and can lead to greater oil and gas consumption.

Capturing methane gas at the source and selling it as natural gas can be expensive without adequate infrastructure, but it would result in significantly less greenhouse gas emissions than either flaring or venting. Calel and Mahdavi propose two ideas to address the infrastructure and policy challenges to more effectively encourage companies to capture the gas.

While a zero-carbon future will likely not include significant oil and gas production, the authors hope the ideas proposed in this paper can help policymakers, in the short term, devise more effective policies that will facilitate the transition.