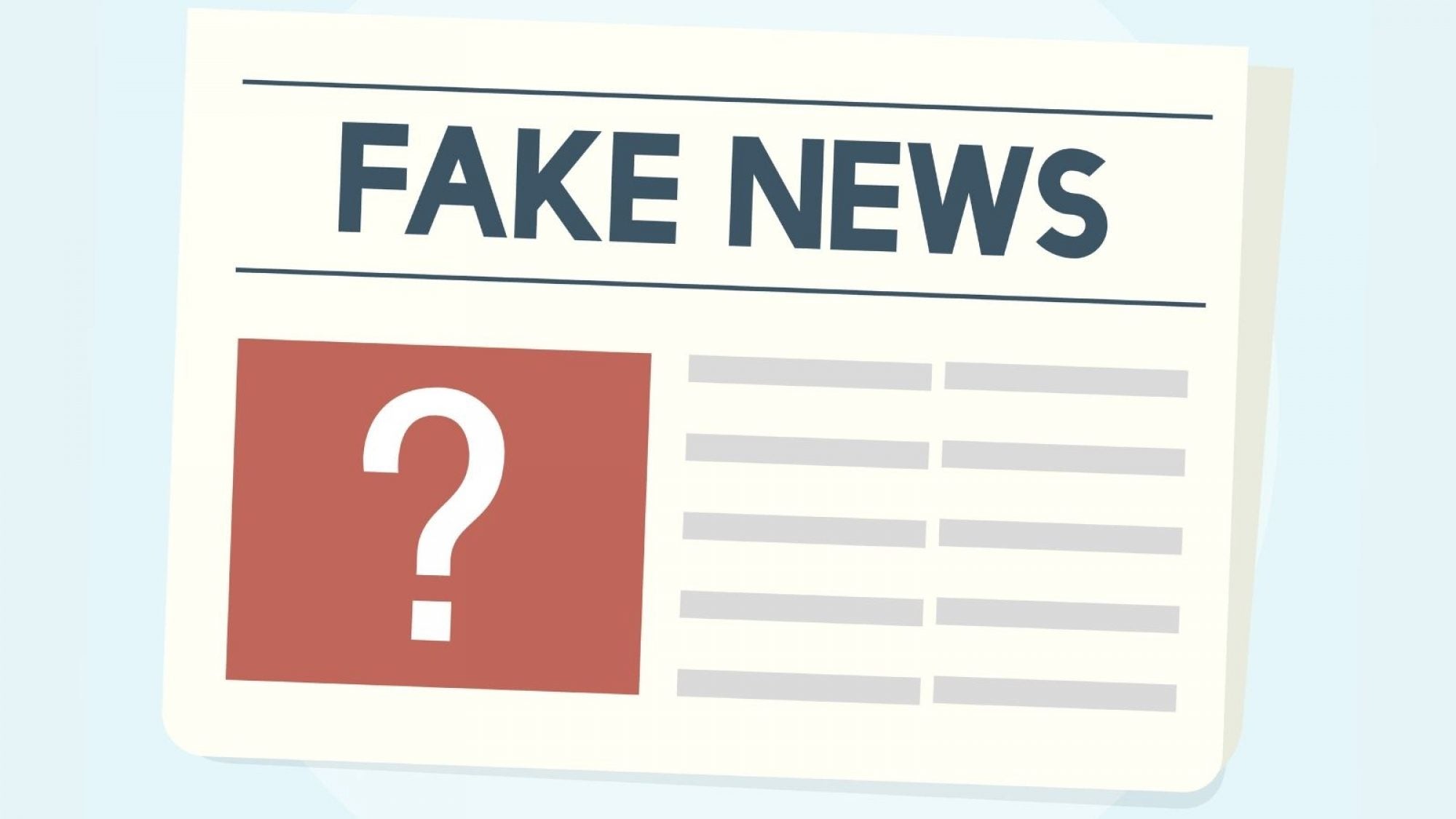 Title: Misinformation and the Impact of Social Media in Elections

This election cycle, the topic of misinformation and its impact is top of mind for many voters. 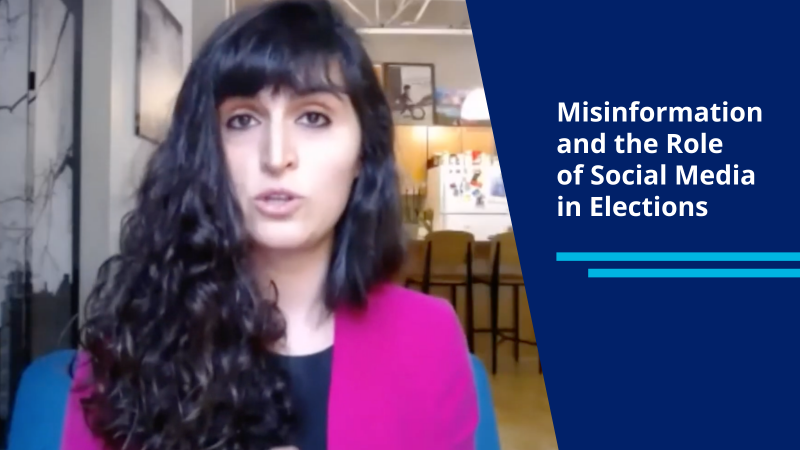 At a virtual event, hosted by McCourt’s Massive Data Institute and the Institute of Politics and Public Service (GU Politics), several experts with backgrounds in media, research, and campaigns discussed the impact of misinformation in the 2016 election and what it could mean for the presidential election this November.

The panelists highlighted key takeaways from “Words That Matter,” a book co-authored by academics at Georgetown University and the University of Michigan examining how news and social media shaped the 2016 presidential campaign. In the book, they analyze the information voters paid attention to and who created the content –– high-quality producers (journalists) or low-quality producers (fake news).

“Trump does a very good job at switching his own narrative frequently enough that people didn’t stick with a narrative for him, including traditional journalists,” explained Lisa Singh, co-author, Georgetown professor, and researcher at McCourt’s Massive Data Institute.

Shifting the conversation to the campaign perspective, moderator Issie Lapowsky asked Hillary Clinton’s 2016 campaign digital director Jenna Lowenstein (C’09) if there was a moment where the Clinton campaign identified fake news and misinformation as a significant issue.

“I think we, to our error, sort of misattributed a lot of what was happening to just the reality of being a high profile woman,” explained Lowenstein. “It wasn’t actually until late summer 2016 that it was my personal sort of aha moment when we started to see really pervasive disinformation…about how and when to vote that it became clear to us that this wasn’t just sexism, this was a coordinated disinformation campaign.”

Peter Hamby (C‘03), journalist and host of Snapchat’s “Good Luck America,” described a general lack of understanding of the internet and fake news in 2016 as a blind spot for the press but noted improvement in 2020 coverage.

“I think a lot of the reporting lately about QAnon, for example, that we’re seeing, strikes a balance between not enabling those movements…but explaining what they are in their context and also how dangerous they are,” Hamby continued. “I think that a lot of media and tech reporters have really started to understand this stuff in the last four years after digging in.”

On the topic of platforms addressing fake news and echo chambers, Hamby says people will find ways to create content no matter what platforms are doing and that some companies like Facebook, Google, and YouTube are playing “whack-a-mole” coming up with new policies.

“It’s incredibly difficult to contain if these companies keep pivoting,” Hamby explained. “It’s just tough because at the end of the day these places care about scale and revenue and the algorithms that feed both of those things.”

Applying what they learned in 2016, Budak and Singh are keenly aware of fake news this election cycle, especially as people are staying at home during the pandemic and consuming a lot of news online.

“In 2016, we may have thought we could somehow combat [fake news] or somehow it was going to go away, but now I think as just citizens we have to be aware that we have propensities to be interested or to believe the information that we align with,” said Singh, emphasizing that every person should seek evidence and legitimate sources to verify information before sharing.

Similar to 2016, Singh and her peers are conducting weekly surveys to understand what topics and trends voters are reading, seeing, and hearing about presidential candidates Biden and Trump.

Currently, the data is showing Trump and the pandemic as a trending topic, similar to Clinton’s emails. However, Singh notes there is a difference in the tone of the discussion which is not as negative as the Clinton email data and there are many opportunities for new data and themes to emerge as Election Day approaches.

Follow McCourt’s Massive Data Institute and GU Politics on Twitter to stay up to date on upcoming events.