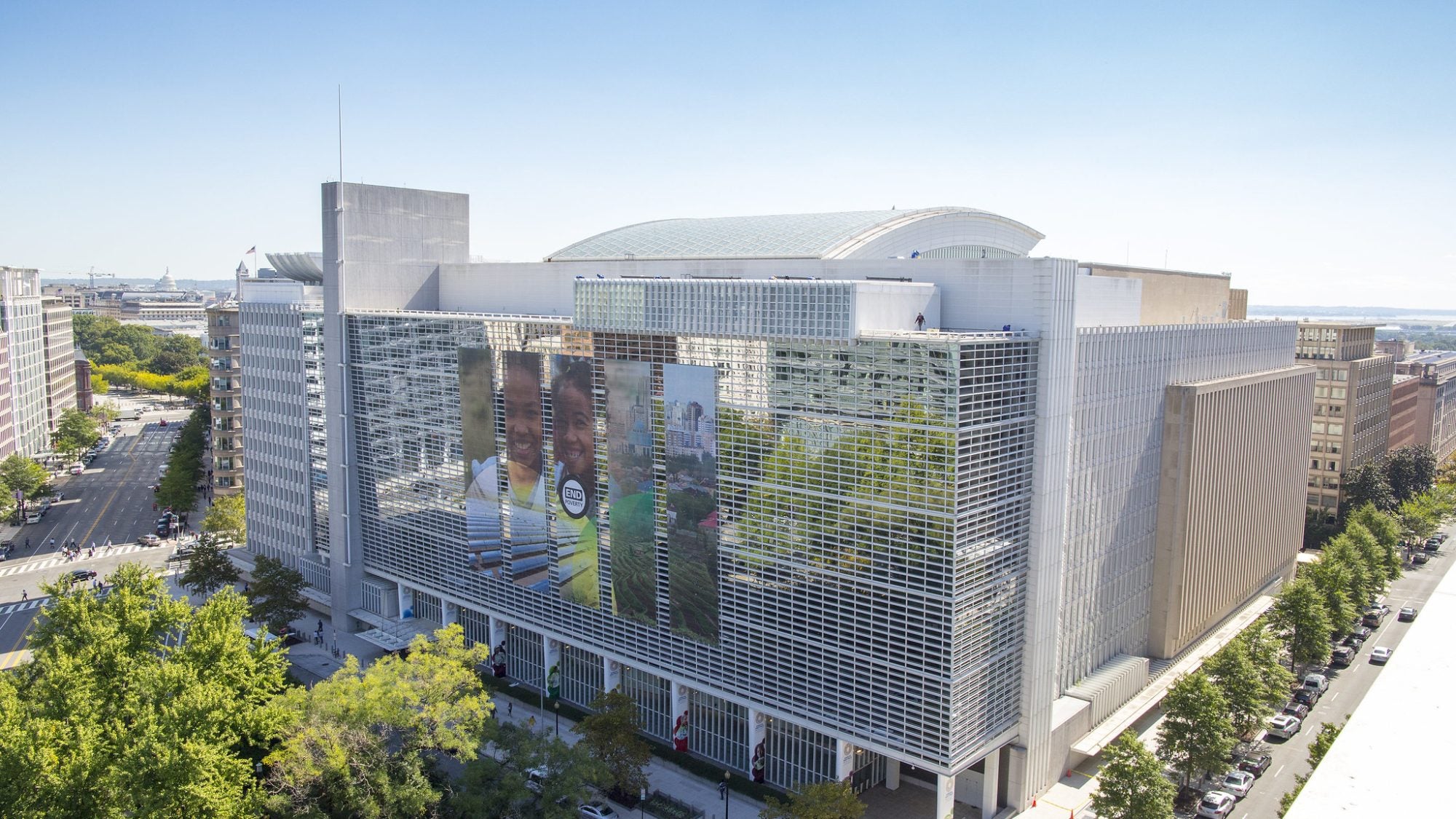 McCourt Professor Adriana Kugler was formally nominated by President Biden in August of 2021 and unanimously confirmed by the Senate on April 7, 2022.

“It is an honor to serve with this administration alongside a truly committed group of individuals across the U.S. government,” said Dr. Kugler, who will be the first Latinx person and the first Jewish woman to lead the World Bank.

In the coming weeks, Dr. Kugler will be officially sworn in by Dr. Janet Yellen, U.S. Secretary of the Treasury, to begin her term. As U.S. Executive Director, Dr. Kugler will represent the United States and its interests on the Board of Directors of the World Bank Group. The World Bank Group was formed in 1944 and charged with channeling long-term financing to support post-war reconstruction and worldwide development.

“The role of the World Bank is as important as ever, as we work to overcome the multiple global challenges we face today, including the ongoing pandemic, economic recovery, political instability and climate change,” said Dr. Kugler.

Dr. Kugler’s confirmation marks her return to government after serving in the Obama Administration as Chief Economist of the U.S. Department of Labor, where she worked during a critical time developing policies to help the labor market recovery at the time of the Great Recession.

Dr. Kugler has been a Professor of Public Policy and Economics at the McCourt School since 2010. Her research has focused on development economics with an emphasis on labor market and job creation policies. Dr. Kugler’s academic work has been published in top academic journals and her policy work has been covered by major media outlets, including The Economist, The Washington Post, The Wall Street Journal, The New York Times, The Atlantic, and The Hill, among others.