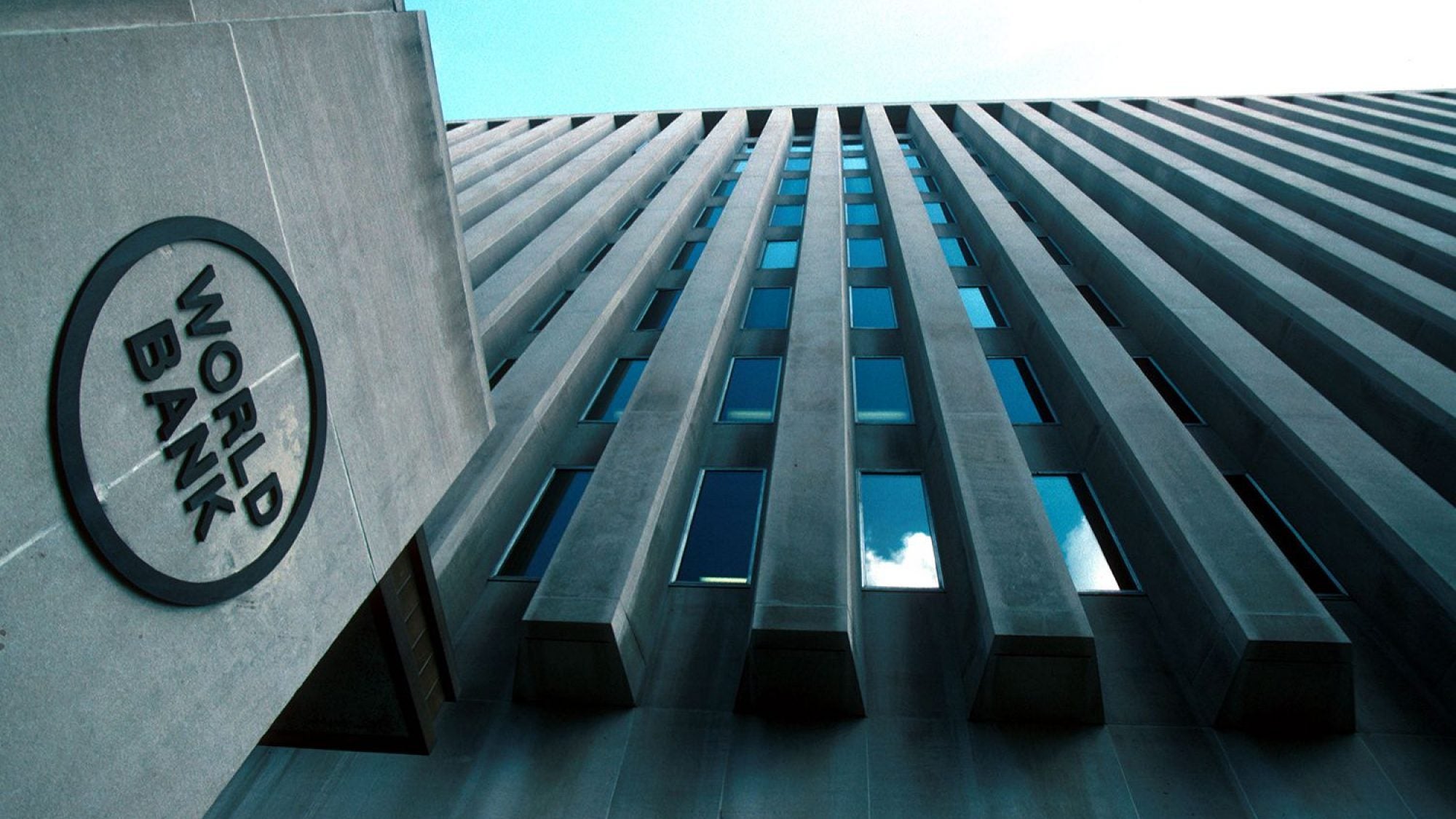 Dr. Kugler’s confirmation would mark her return to U.S. government after serving in the Obama Administration.

President Biden has formally announced the nomination of McCourt Professor Adriana Kugler for U.S. Executive Director of the International Bank for Reconstruction and Development, part of the World Bank Group. In the coming weeks, Kugler will prepare for Senate hearings, and if confirmed, will return to a career in U.S. government. She previously served as Chief Economist of the U.S. Department of Labor during the Obama Administration and was a Policy Volunteer for the Biden for President Campaign.

The U.S. Executive Director represents the United States and its interests on the Board of Directors of the World Bank Group, a leading financier of basic health, education, infrastructure, environmental, governance and anti-corruption programs in the developing world.

“I am delighted that President Biden has nominated Adriana Kugler to the position of U.S. Executive Director of the World Bank,” said McCourt School Dean Maria Cancian. “Her decades-long career, working to improve labor market outcomes and policies for citizens across the globe, has undoubtedly prepared her for this important role. On behalf of the entire McCourt School community, I wish to congratulate Professor Kugler and thank her for her service.”

Dr. Kugler, who served as Vice Provost for Faculty at Georgetown from 2013-2016, is a Professor of Public Policy and Economics in the McCourt School. Her research on the role of public policies, unemployment and immigration has been published in the top general interest and specialized journals in economics and public policy. Her work has also been covered in multiple reports, including the World Development Report published by the World Bank. Professor Kugler was an elected member of the Executive Committee of the Latin American and Caribbean Economic Association, a member of the National Academies’ Board of Science, Technology and Economic Policy and a Senior Fellow at the Center for American Progress.

Dr. Kugler earned her Ph.D. from the University of California at Berkeley and her joint B.A. in Economics and Political Science with First Class Honors from McGill University in Canada.