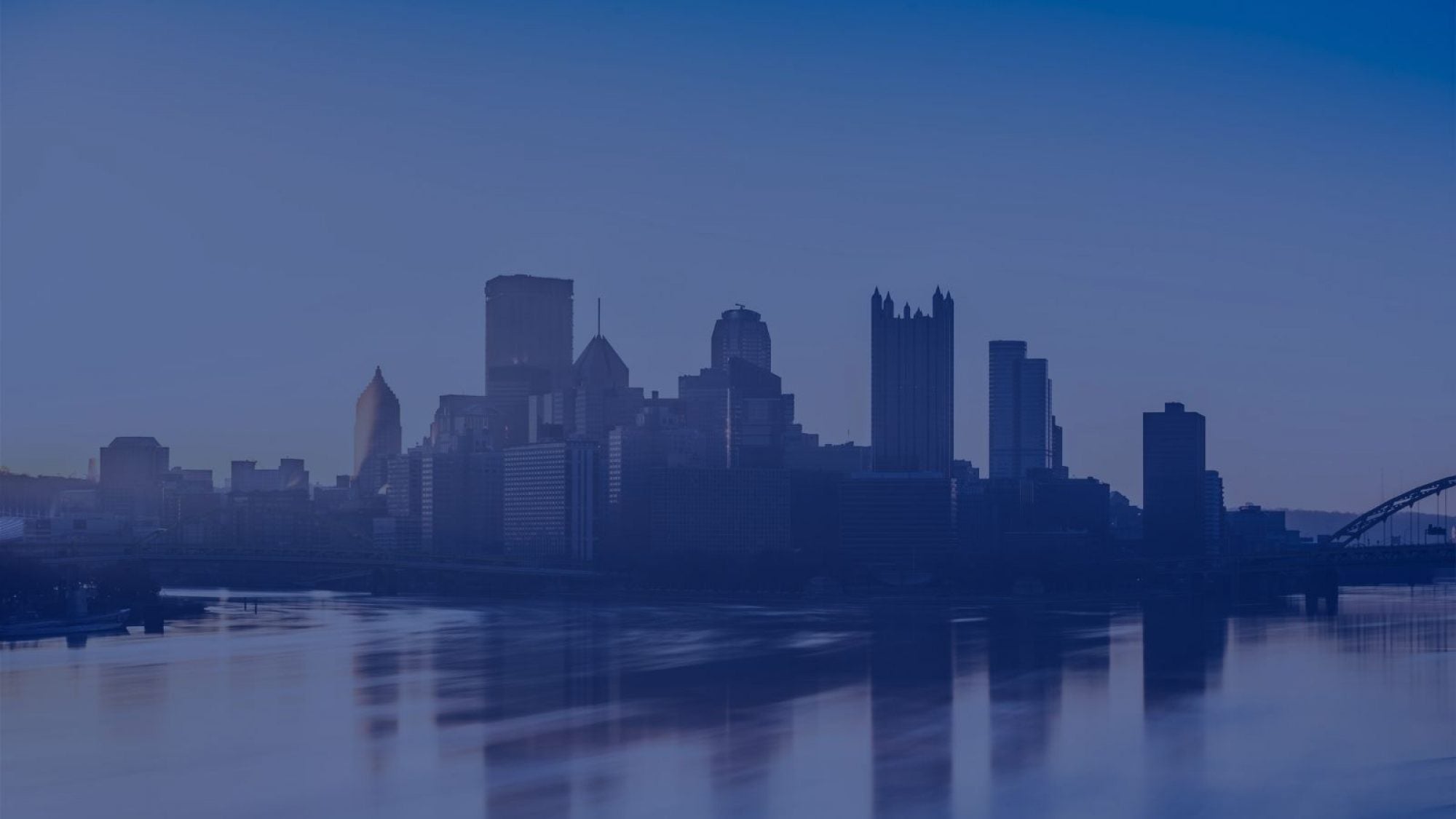 At the Georgetown Mayors Summit, Pittsburgh Mayor William Peduto discussed what opportunities exist for cities to innovate and recover stronger from the social and economic impacts of COVID-19.

At the 2021 Georgetown Mayors Summit, students and leaders from Georgetown University spoke with Pittsburgh Mayor William Peduto. The panel, co-moderated by Sheila Foster and Uwe Brandes, examined the challenges and opportunities that exist for local governments to advance civic innovation and overcome institutionalized legacies of exclusion amid COVID-19 recovery efforts.

The virtual event was hosted by the McCourt School of Public Policy, Georgetown Global Cities Initiative, and GU Politics.

On the economic side, Peduto pointed out that economic shocks are no stranger to the city of Pittsburgh. Once a global leader in steel, Pittsburgh’s postindustrial economy took years to shift toward an economy centered around innovation with two large research universities and the University of Pittsburgh Medical Center playing a large role.

Pittsburgh learned from its past challenges, Peduto explained, by strengthening its city planning to be better prepared to handle economic stress and shocks.

“You have to have a north star,” he explained describing his approach for decision-making during times of crisis. “In this pandemic, we have a north star –– the greater health of all of Pittsburgh.”

When it comes to topics like zoning and systems that perpetuate inequality, Peduto talked about moving away from old systems and creating a new toolbox.

“I think we have to just start re-thinking a lot of different programs from the federal level all the way down to the local,” Peduto explained.

“An individual, when given the ability to choose what they need in order to be able to better themselves, will choose the right path and will be able to break cycles of poverty,” said Peduto.

“For all the disinvestment we made over decades, we owe it to now invest and we can’t do it alone,” says Peduto. “It has to come from cities, foundations, universities, hospitals, corporations, and the partnerships between multi-levels of government.”

Peduto said that Mayors are often on the frontlines in implementing and managing policies that aim to address global challenges, like climate change. In the heart of coal country, Pittsburgh does not shy away from strengthening its climate policies. Peduto said that, by 2030, the city aims to have city operations run off 100% renewable energy, reduce energy and water use by 50%, and produce zero waste.

“We got to 100% renewable energy last year,” said Peduto highlighting the city’s recent award from the U.S. Conference of Mayors acknowledging the milestone. “Today, in Allegheny county, there are more jobs in renewable energy than coal, oil, and gas combined.”

“Today in Allegheny county there are more jobs in renewable energy than coal, oil, and gas combined.” – Mayor @billpeduto speaking about the many steps his city has taken to help reduce climate change

At the end of the conversation, Peduto directly addressed Georgetown students emphasizing that city hall is a great place to make a difference and see the impact policies have on day-to-day life.

“The talents that you have are recognized by Georgetown, and they are talents that this country needs right now in cities all across this country, but most particularly, in the place you call home,” said Peduto.