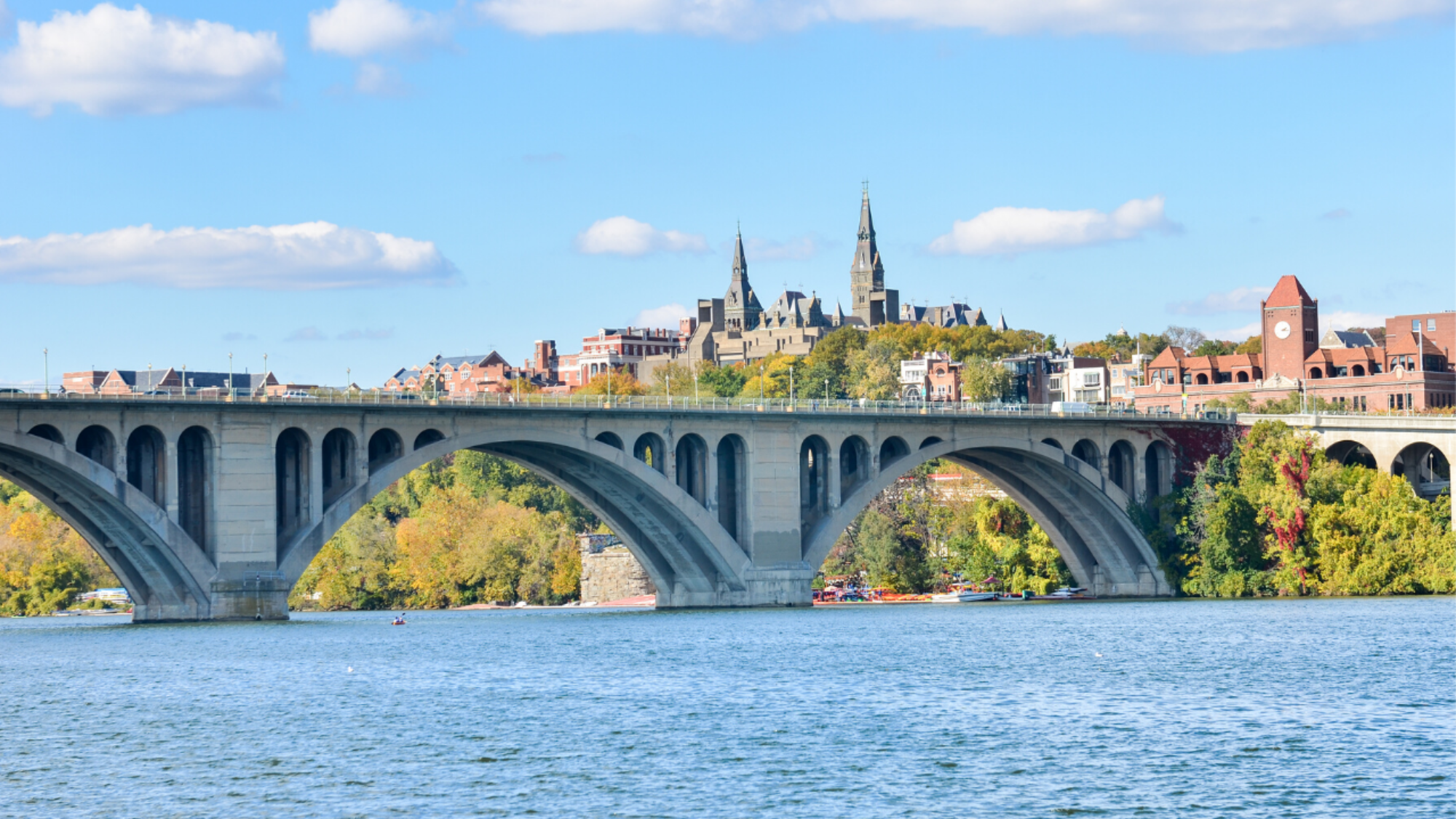 Matthew Tamayo-Rios is the founder and CEO of OpenLattice, a team of determined optimists helping core societal institutions support thriving communities that deliver on the promise of liberty and justice for all.

He got an early start in computer security and data science, hacking his mother’s point of sale retail system at the age of nine for ice cream. Since then, he has worked on security and identity at Microsoft and developed tools for analysis, auditing, and federated authentication for Palantir’s state and local government team.

Matthew holds double degrees in Mathematics and Computer Science from RPI, a Master’s in Applied Mathematics from the University of Washington, and has received three information security patents.