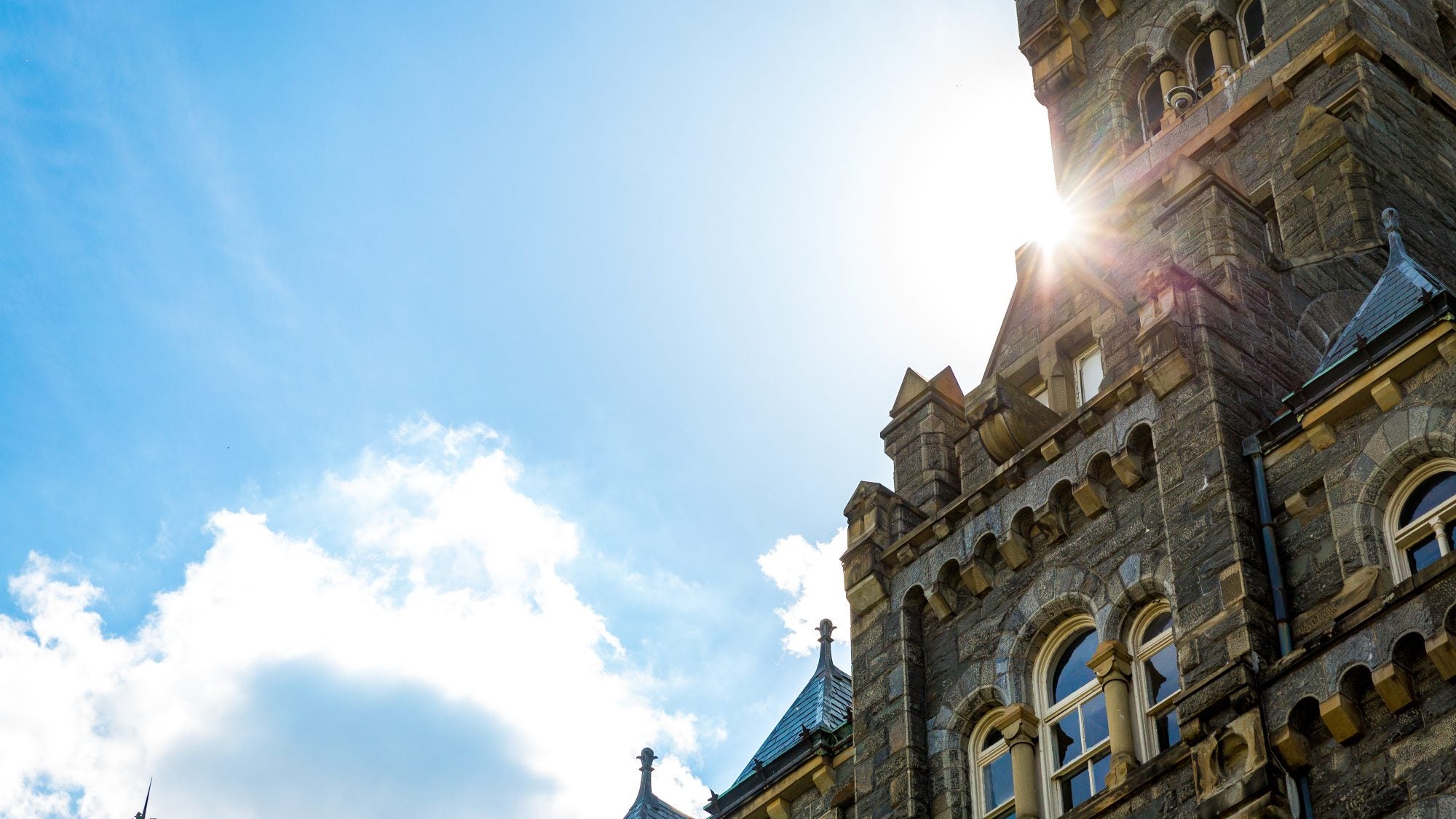 Rep. Hakeem Jeffries (D-NY) (MPP’94), who earned a Master of Public Policy degree from what was then known as the Georgetown Public Policy Institute, was unanimously elected to become the next House Democratic Leader. As the McCourt School’s 2021 Whittington Lecturer, Jeffries thanked “the brilliant students who are now attending the [McCourt School], as well as the tremendous faculty,” adding that he is “proud to be an alum of the school and the University.”

Jeffries, a self-described “Black progressive Democrat,” has long been seen as the next face of the Democratic Party. He has represented New York’s 8th Congressional District since 2013 and currently leads the House Democratic Caucus and is a member of the Congressional Progressive Caucus.

In a press conference after the vote on November 30, Jeffries thanked outgoing House Speaker Pelosi, calling her “an extraordinary Speaker for the ages” and said House Democrats’ mandate will be to “get stuff done” and “make life better for everyday Americans.”

“We look forward to finding opportunities to partner with the other side of the aisle and work with them whenever possible, but we will also push back against extremism whenever necessary,” he said.

Rep. Jeffries is joined by Rep. Katherine Clark (D-MA) and Rep. Pete Aguilar (D-CA) who were elected to serve as Democratic Whip and Caucus Chair, respectively. The newly-elected leadership team, each of whom ran unopposed, marks a generational shift to House Democrats’ top spots.

“Together, this new generation of leaders reflects the vibrancy and diversity of our great nation,” said Pelosi in a statement issued after the election. “And they will reinvigorate our Caucus with their new energy, ideas and perspective. Now, with the fullest confidence of our Members, our new Leaders are well-prepared to carry on Democrats’ fight for working families and defense of Democracy.”