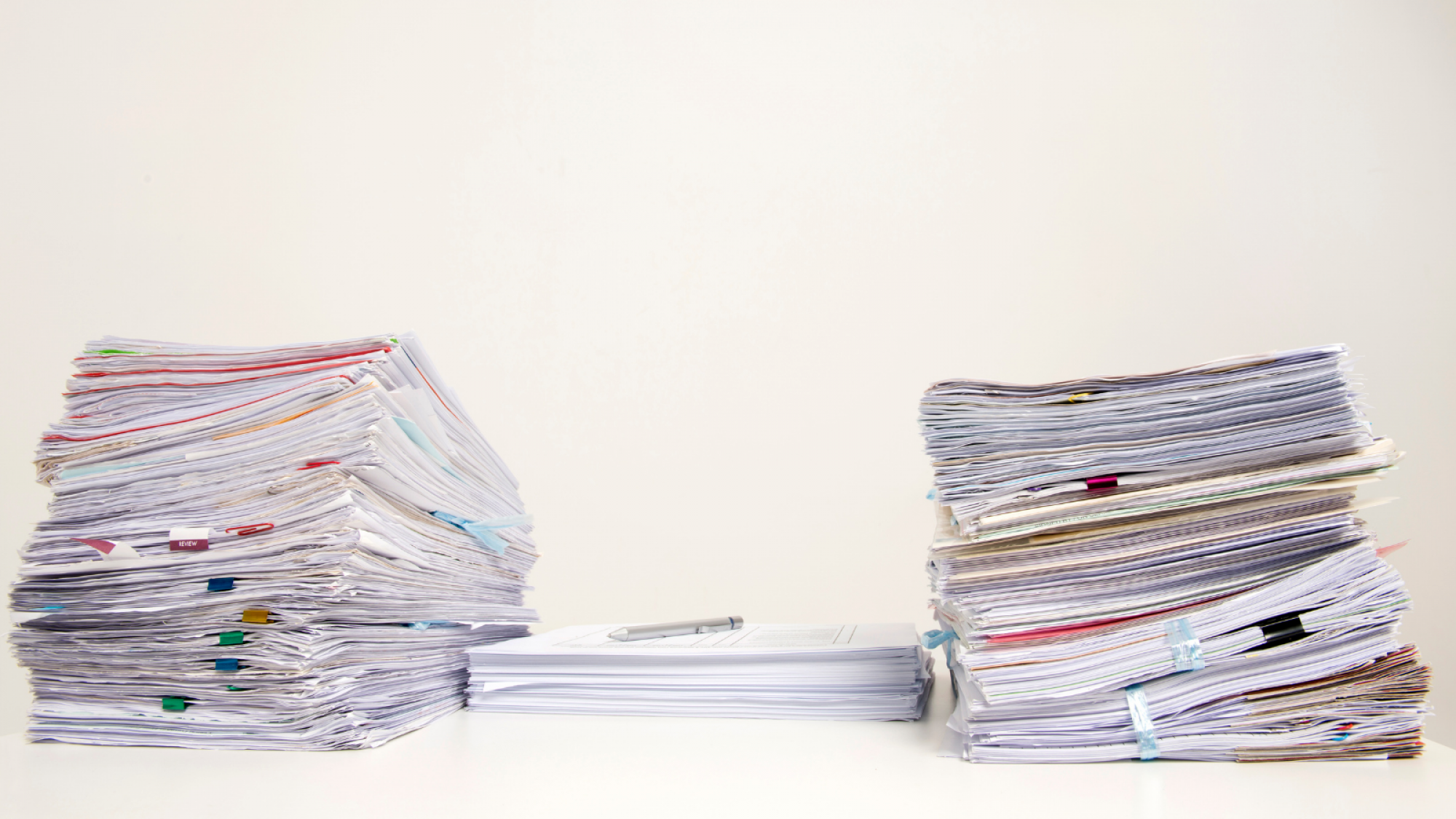 A virtual panel of policy professionals and journalists discussed the Trump Administration’s use of administrative burdens to transform immigration policy and what the Biden administration may do differently.

In early December 2020, Sarah Stillman, staff writer at The New Yorker, and Catherine Rampell, an opinion columnist at The Washington Post, joined McCourt School Chair Donald Moynihan for a virtual panel to discuss the ways that the Trump Administration made access to the United States more difficult for immigrants by relying on administrative burdens and what the Biden administration may do differently.

The Impact of Trump Presidency

Throughout the course of his campaign and presidency, President Trump called for massive immigration reform; however, aside from his legislation targeting immigrants from majority Muslim faith countries, he introduced little to no actual legislation to create the changes called for by his base.

Instead, Moynihan argues, President Trump utilized administrative burdens to limit immigration. Rampell added that the immigration system itself was broken before and the Trump administration was able to exploit that through minor policy changes.

“It’s not like they took a sledgehammer to a well-oiled machine,” said Rampell. “This was a system with holes and issues.”

Constant changes to the immigration system and the resulting administrative burdens have succeeded in limiting accessibility to immigration for many.

Many new immigrants are not aware that they have to write in “N/A” on any parts of an immigration form that is not relevant to them, a middle name for example. Due to this small oversight, hundreds of people wishing to legally enter the United States are sent back to dangerous situations in their home countries.

Stillman emphasized the impact these constant changes can have on asylum seekers in particular. These individuals often flee from their homes in hopes of finding a new and safer life in the United States.

Looking forward, Moynihan, Stillman, and Crampell shared messages of hope that the new administration will bring together a team of experts to help to mitigate the current shortfalls in the immigration system and help to promote a more equitable and accessible system overall.

Watch a full recording of the event.