Leslie A. Whittington, along with her husband Charles Falkenberg and two children, Zoe, 8, and Dana, 3, died tragically on September 11, 2001 when American Airlines flight 77 was hijacked and crashed into the Pentagon.

Leslie was a committed and effective teacher. She taught economics and public finance, in addition to many electives. Loved by her students who appreciated her lively and engaging lectures, Leslie received numerous awards for her excellence in teaching. Leslie not only helped build GPPI, but also a community of policy professionals in Washington, throughout the nation, and around the world. She served as GPPI’s Associate Dean from 1999 to 2001.

A renowned expert on the “marriage tax,” Leslie was in the process of writing two books – one on resolving the often conflicting obligations of work and family and the other a study of taxes that affect families and children. Her work was among the first to demonstrate that taxes play some role in the most intimate of family decisions.

Leslie received her bachelor’s degree in business from Regis College at Denver, and her master’s degree and Ph.D. in economics from the University of Colorado-Boulder. She became an assistant professor at the University of Maryland in 1989, where she taught until she joined GPPI in 1996. 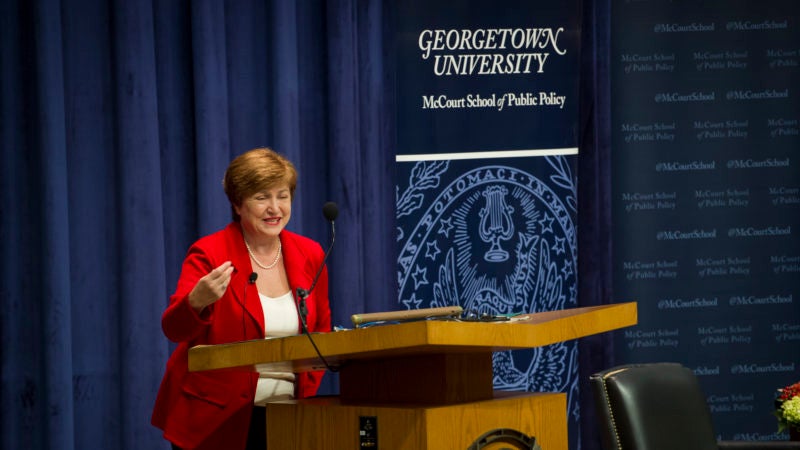 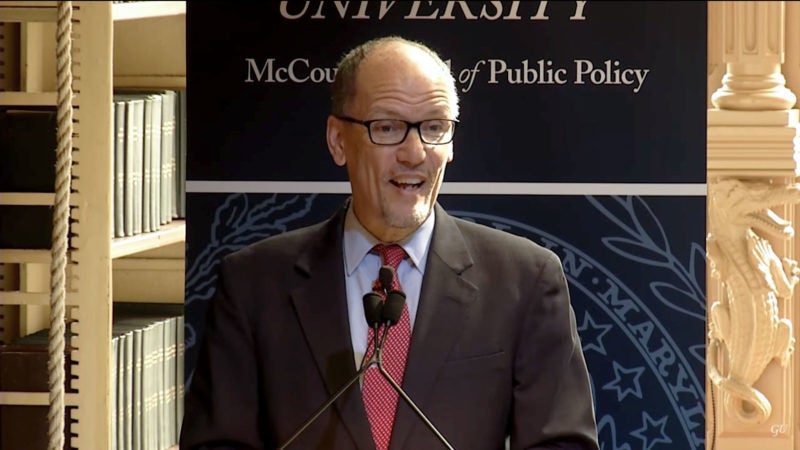 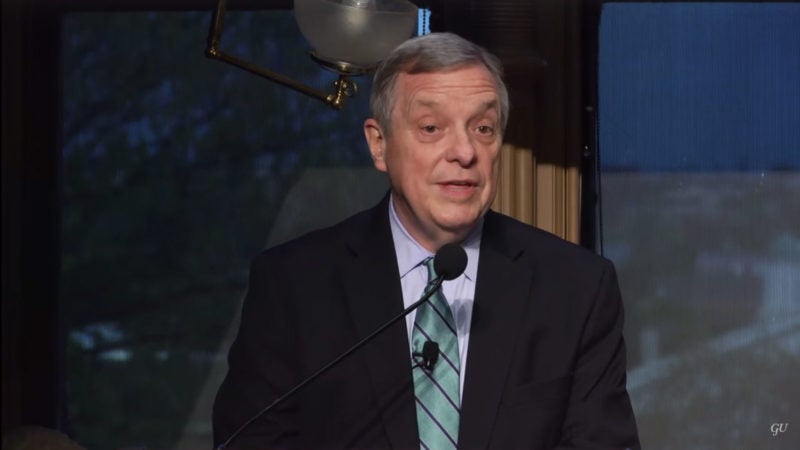 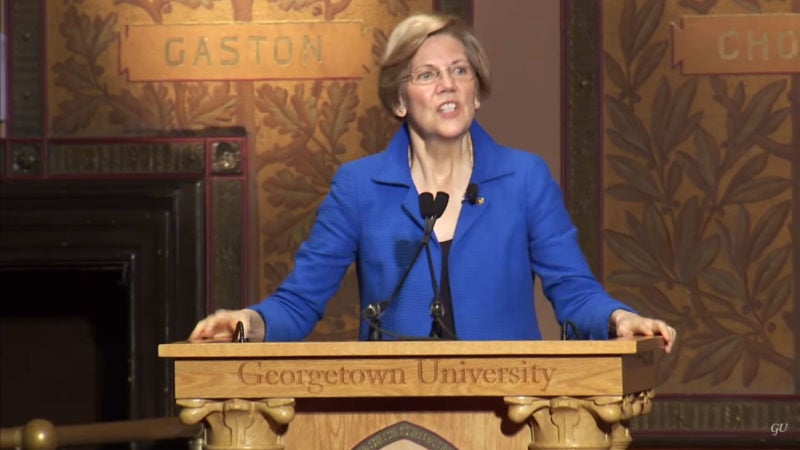 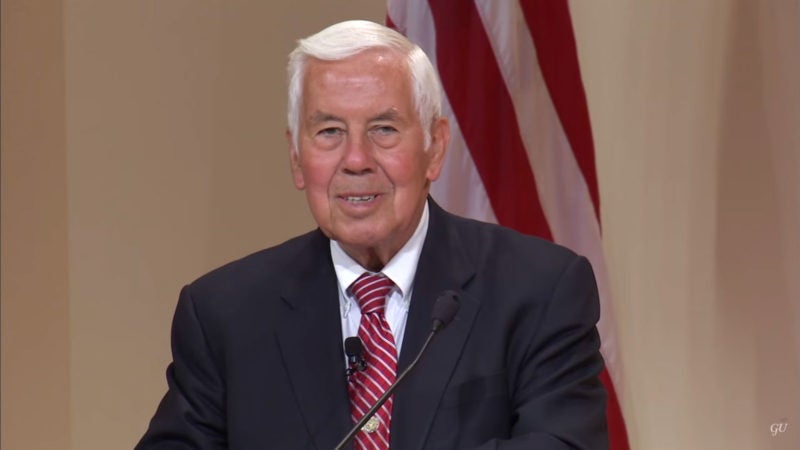 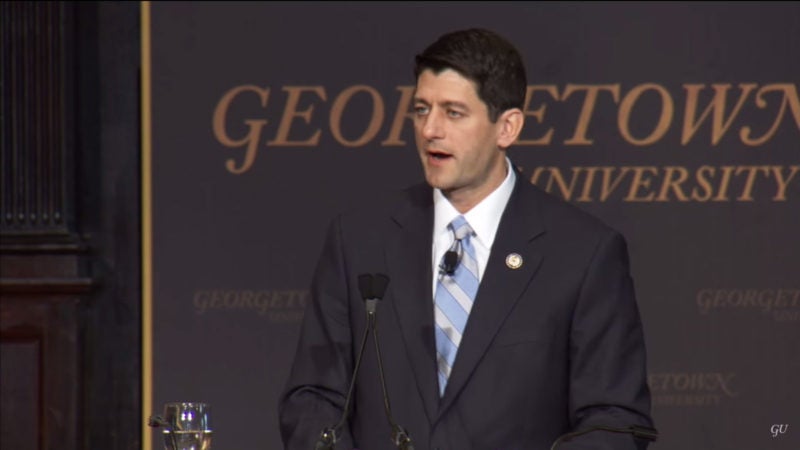 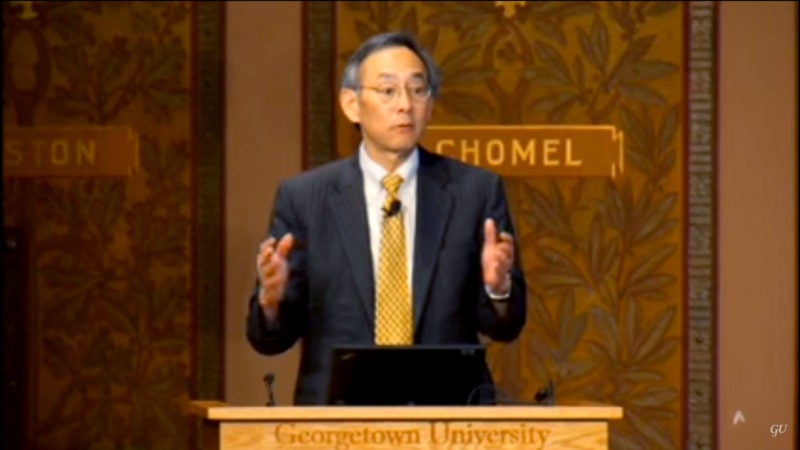