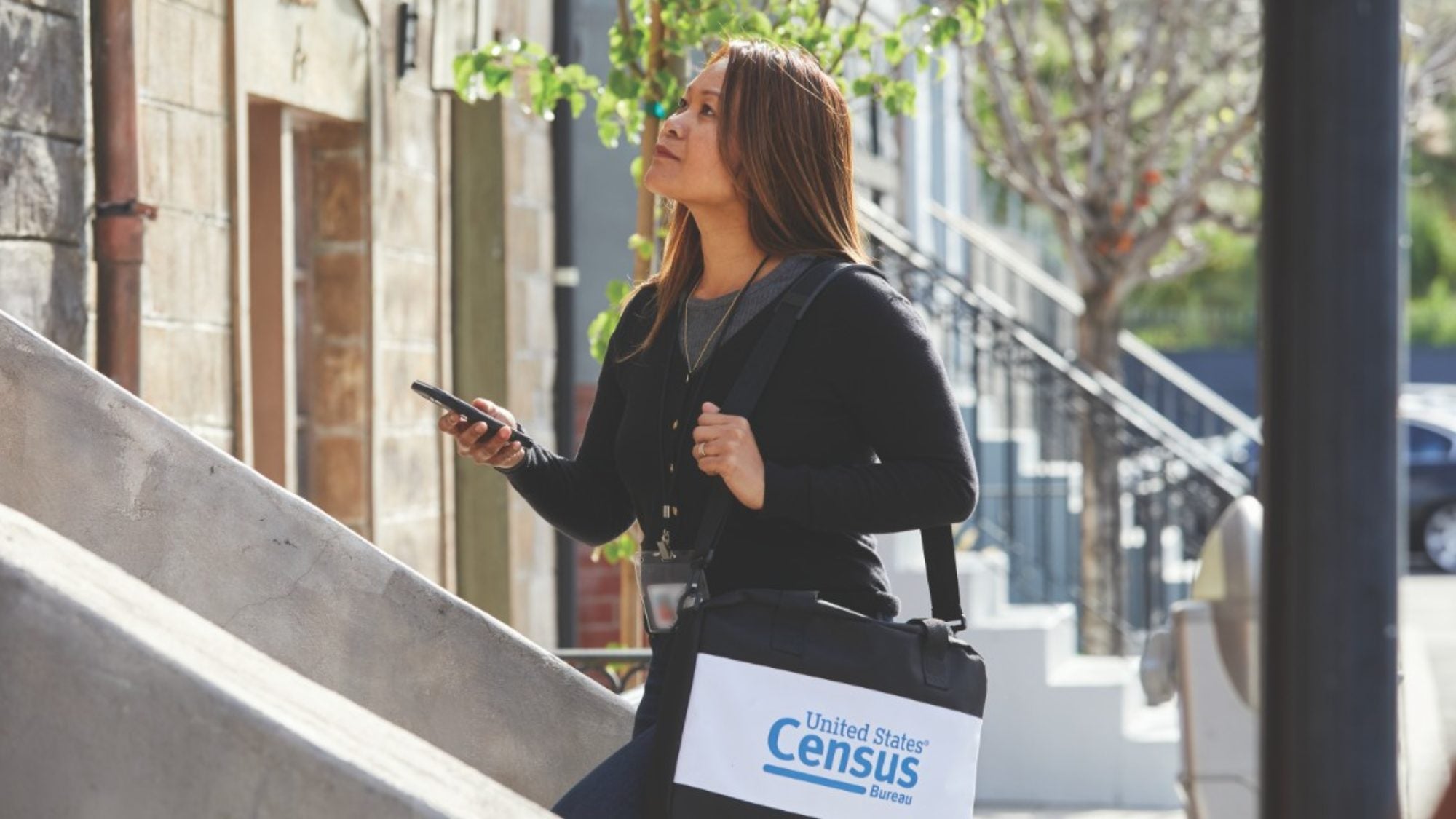 Title: Why Does the Census Matter for State and Local Governments?

The 2020 Census is rapidly approaching. Much attention has focused on whether including a citizenship question will impact the accuracy of the count. But other factors  – ranging from technical issues, to funding, to the ability to hire the number of census workers required  –  also present challenges. This has placed the 2020 Decennial Census on the U.S. GAO’s list of high-risk programs. And the accuracy of the census has far-reaching implications.

Data from the decennial census is used to determine how half a trillion dollars in federal funds will be distributed to state and local governments.

The decennial census provides a uniquely comprehensive data source. Its accuracy affects not only political representation but whether adequate funding is disbursed to where it is needed the most in areas ranging from potholes to health insurance to education. The degree to which an inaccurate count will impact state and local finances, particularly an undercount of specific population groups, varies from one location to another depending on their characteristics and the federal programs from which they receive assistance.

This article originally appeared on EconoFact.org.