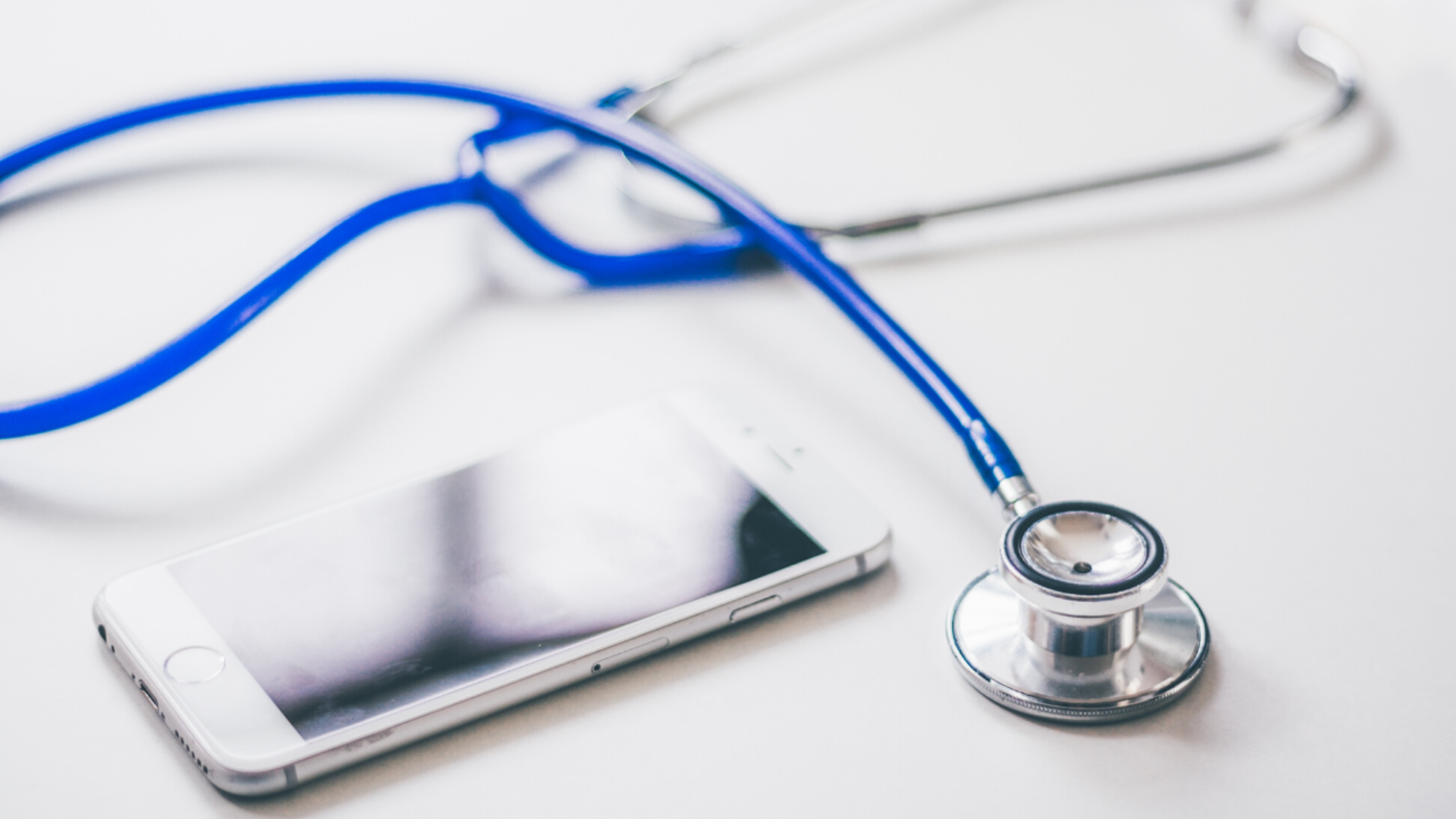 GU Politics convenes a panel of experts to discuss next steps in addressing COVID-19.

Georgetown students got the chance to ask questions of COVID experts from in and outside the university last night during the Institute of Politics and Public Service at the McCourt School of Public Policy (GU Politics) first virtual panel discussion.

GU Politics Executive Director Mo Elleithee moderated the panel and Georgetown students, about 600 of whom watched the event, were able to ask questions online in real-time.

As many businesses and schools begin to transition into a new virtual environment, GU Politics is committed to providing timely and engaging virtual events to the Georgetown community.

Nik Kerry (G’20), a Georgetown student earning his Executive Masters in Emergency and Disaster Management, asked the panelists about the importance of local municipalities and why many appeared to be “grossly underprepared” for this kind of pandemic.

Colyer, both a doctor and former politician, responded that “the local component you will see are going to be the first responders, you’re there, you handled those things… They’re looking at different things and they’re trying to respond as best they can with the imperfect information. And so you have so many people making hard decisions. You’re going to see a lot of variability.”

Ron Klain went on to add that the U.S. system of government differs greatly from those around the world and presents individual costs and benefits as well. “I think it gives us resilience. It gives us creativity, it gives us innovation but also makes it harder to organize something like this where you really want some kind of top-down leadership on some key points.”

Colyer noted that many hospitals, including his own, have canceled all elective procedures and have begun to prepare for the worst.

“I’ve walked through about 25 different war zones over the last 25 years and this is like walking through a war zone and America is not used to that,” Colyer said during the event. “We’ve never done that as a country before. We’re going to be strong. We’re going to have ups and downs. This is going to be a fight that we will win.”

Katz stressed the importance of referring to the virus by its scientific name, COVID-19, rather than coronavirus or other alternatives currently circulating in the media.

“With an impending second wave, what policies need to be in place to help the American people remain healthy, and how will those policies impact lives five or six months down the line?” asked Nathan Bergen (C’21).

In response, Katz said she thought one of the main “challenges we have right now is trying to figure out what the path forward looks like.”

Panelists also noted that it is increasingly evident that strong communication from all levels of leadership is going to be key.

“That’s the kind of communication that is going to reassure people,” Klain explained, “…it’s going to tell people that we’ve got a plan in place to fight this thing effectively.”

Colyer, who has been on the frontlines of the current pandemic, said there have been some missteps in the handling of COVID-19, but that “America is a very broad place, people are going to respond differently.”

As more Americans increasingly practice social distancing, a fair and balanced media is becoming an even more essential tool for federal and local officials to communicate with the public, Elleithee said.

Understanding the important role the media plays in keeping the public informed and safe, Eshan Gupta (SFS’23), asked about the role of the media and its responsibility to provide balanced coverage.

“While covering a story of this magnitude, clearly there are going to be aspects of your coverage that are influenced by the way your media outlet views the president,” Sayegh said.

He added that despite the current polarization in the United States, “the information that is being shared is largely being reported objectively.”