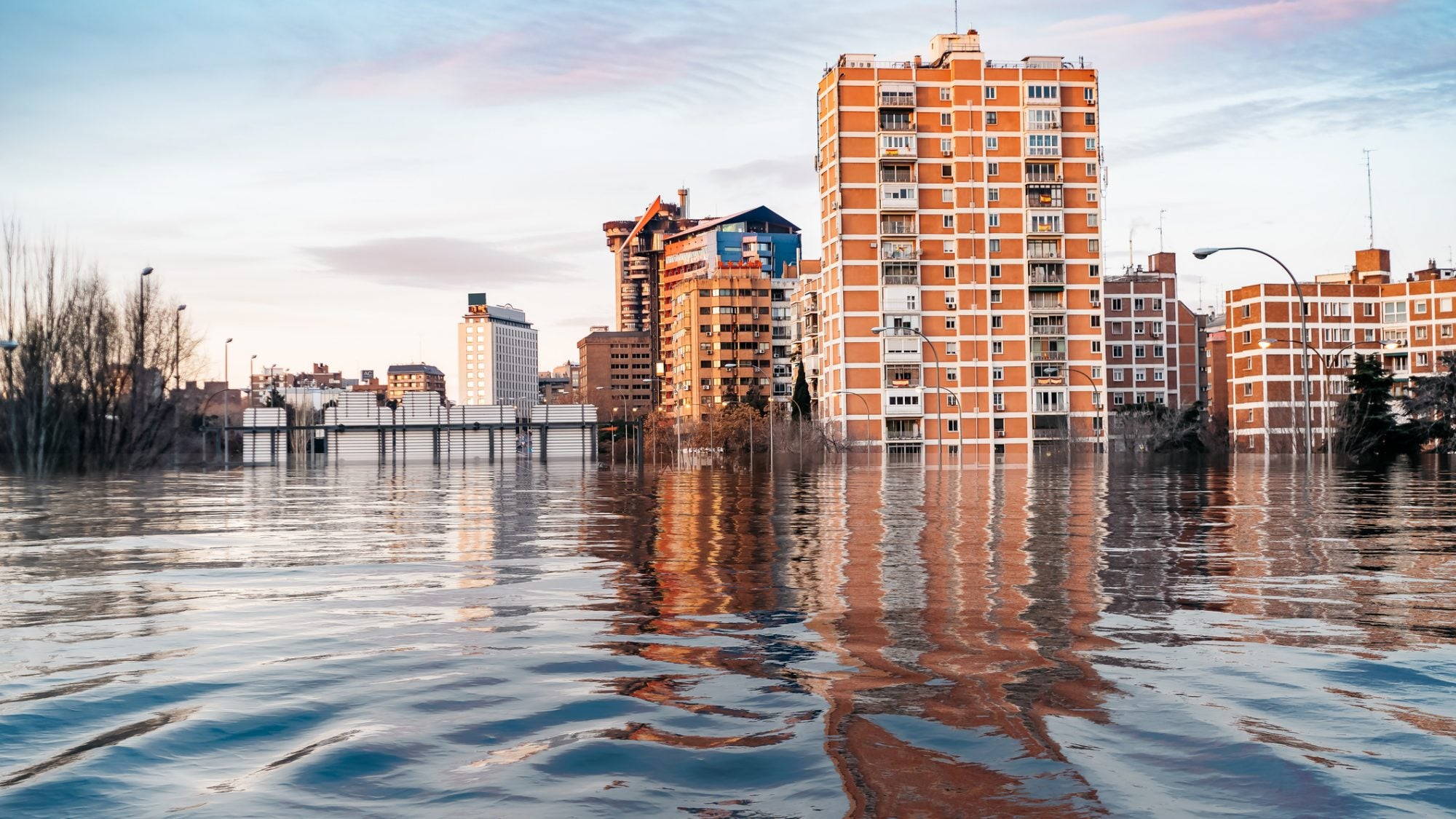 The world is underestimating the economic effects of climate change by trillions of dollars, according to a new study co-authored by Georgetown’s McCourt School of Public Policy professor Raphael Calel.

The study, published in Nature Communications today, shows that current economic forecasting models fail to account for unpredictable variations in global temperatures, rather than the more predictable rising temperatures themselves.

“Our study identifies a new category of economic costs – those arising from the unpredictable, but unavoidable fluctuations in global climate that we’re bound to face,” says Calel, an economist who co-authored the study with three scientists from the United Kingdom. “To prevent these losses, we need a more diverse set of policy responses with increased investment in adaptation and resilience.”

The United States, for example, relies on a forecasting model developed by Yale economist William Nordhaus, for which he was awarded the Nobel Prize in 2018, as well two other forecasting models that descended from Nordhaus’ work.

But Calel says that these models fail to take into account the unpredictable fluctuations in global temperatures observed year after year.

“This may seem like a small oversight, but our study shows these fluctuations will create trillions of dollars of additional economic damages,” Calel says. “Previous work uses a well-known procedure for estimating global mean temperature changes, and the economic damages that follow. In our study, we amend this procedure to capture the variability in global temperatures as well.”

The extra damages – anywhere from $10 trillion to $50 trillion over the next 200 years when measured in today’s dollars, according to the study – show us that the cost of inaction is substantially higher than previously believed, he says.

Calel also notes that whilst there is a clear need to reduce emissions at a faster rate to avoid predictable climate change, we also need to prepare to mitigate the effects and costs of these fluctuations, which are significant.

Among the policy changes the professor recommends are a shift of food supplies toward a more resilient and low-impact model; investments in infrastructure that will better withstand future weather extremes; and the creation of agencies and social supports to help the millions of people who will be displaced from their homes.

“The benefits that these investments will provide are much greater than previously believed,” he says.

“We knew that the coupled climate-economy models had omitted global temperature variability, and we wanted to understand and quantify the consequences of this,” Calel says.