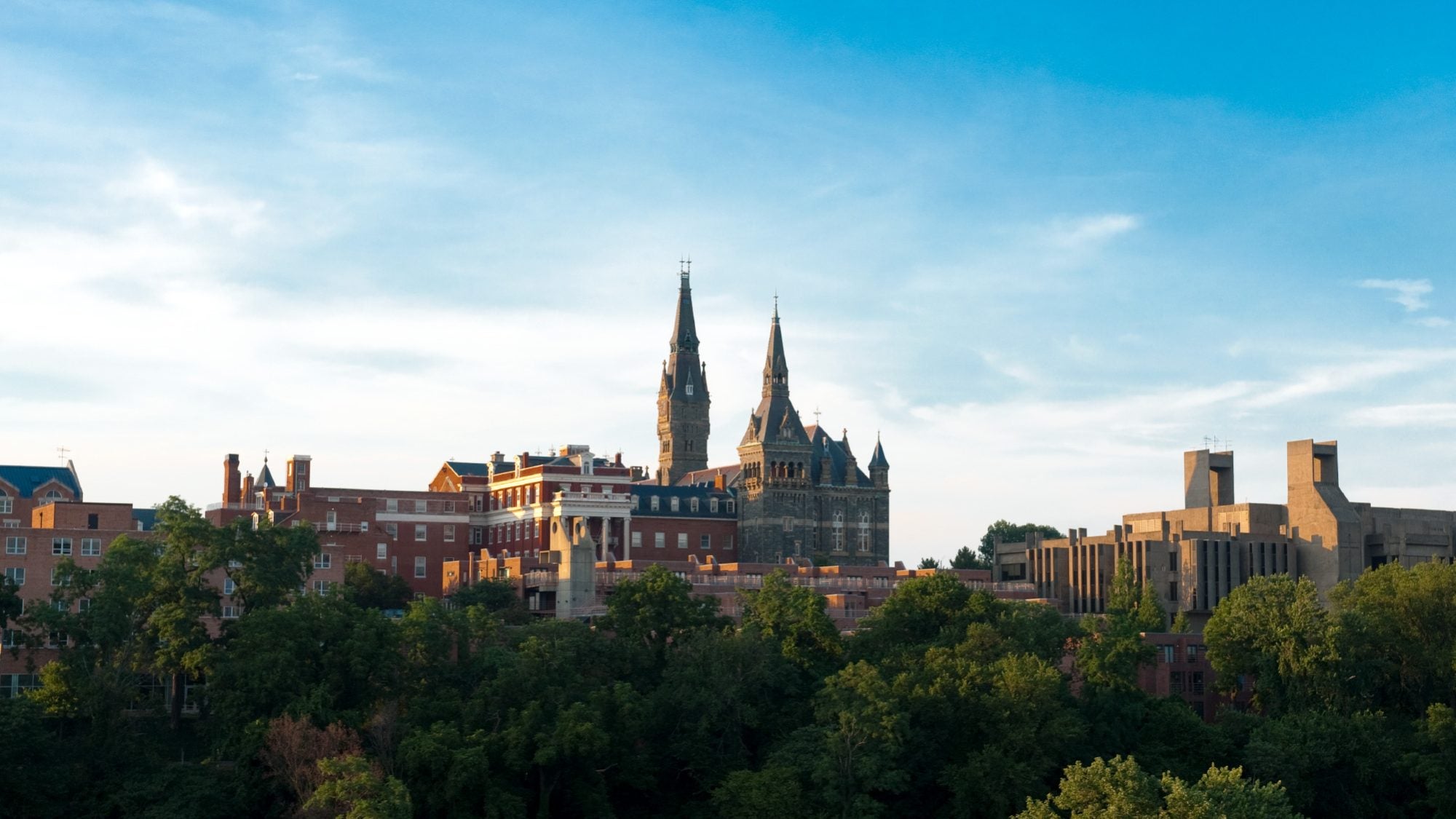 During January’s Linkage Seminar, Amy O’Hara was joined by the US Census Bureau’s Katie R. Genadek to discuss the Decennial Census Digitization and Linkage project (DCDL). The DCDL will digitize and link individual records across the 1960-1990 censuses and create tools to improve the dissemination of these data. When combined with already-available linkages between the censuses of 1940, 2000, 2010, and soon-to-be 2020, DCDL will complete a massive longitudinal data infrastructure covering almost the entire U.S. population since 1940. The resulting data resource will provide transformational opportunities for research, education, and evidence-building across the social, behavioral, and economic sciences. Amy and Katie discussed the project’s innovative methods of data capture, record linkage, and restricted data access.

Katie R. Genadek: Katie R. Genadek is the Director of the Decennial Census Digitization and Linkage (DCDL) project at the U.S. Census Bureau. The DCDL project includes digitizing images of the 1960-1990 decennial censuses, capturing information from the images, and linking these data into the Census Bureau’s Data Linkage Infrastructure. Dr. Genadek also works on supporting research through the Federal Statistical Research Data Centers (FSRDCs) by documenting and disseminating the Census Bureau’s linked data. She previously worked at the University of Minnesota where she managed the IPUMS-USA data project and directed the outreach efforts for all IPUMS data projects. She is a demographer and economist, and her research is focused on the relationship between policy, work, family, and time use.