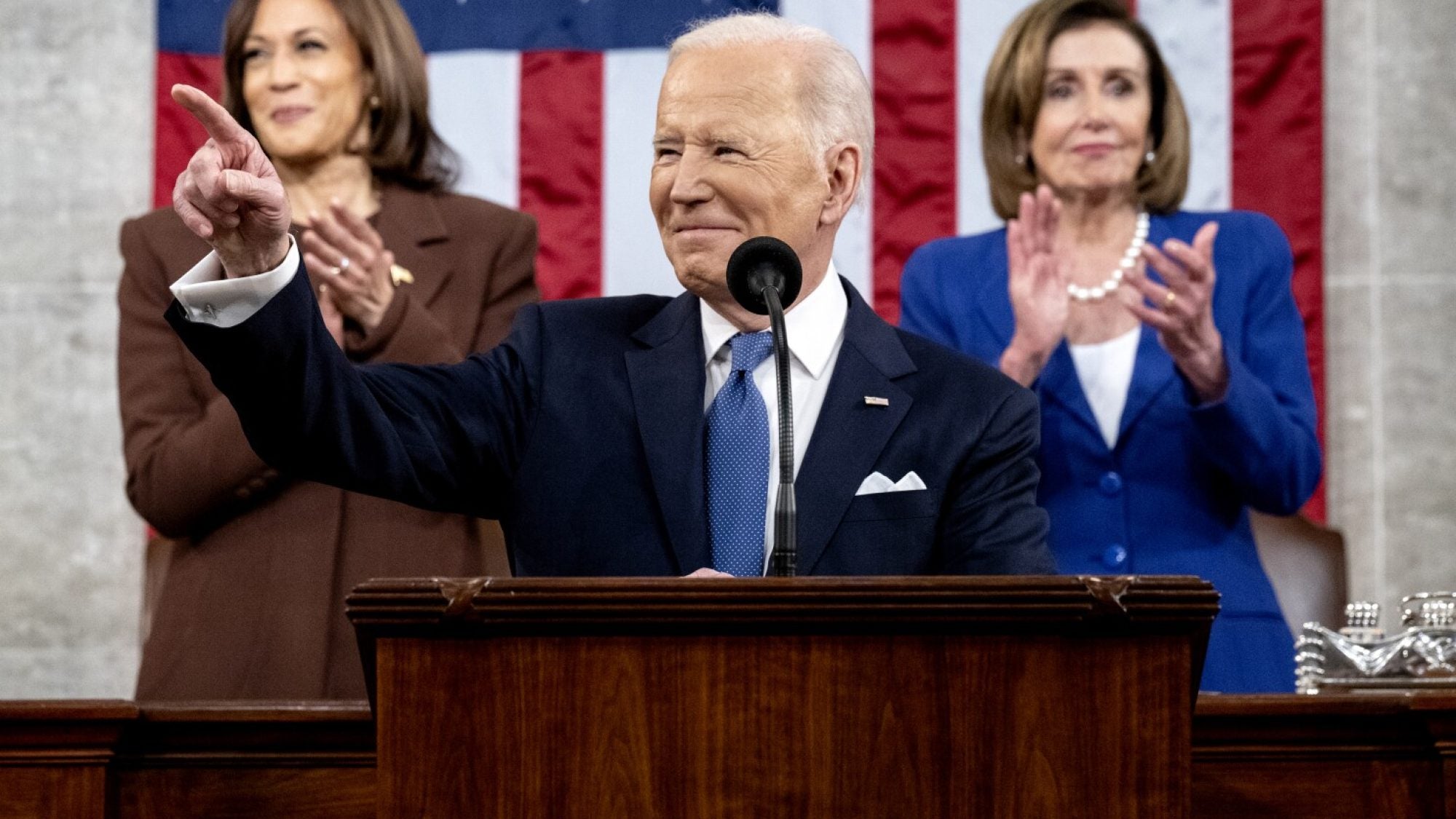 Title: Six winners and losers from Biden’s first State of the Union

The biggest winner: Unity, at home and abroad.

President Joe Biden used his first State of the Union Address to a joint session of Congress on Tuesday night to hold Russian President Vladimir Putin accountable for his invasion of Ukraine, underscoring the fight for democracy and strength of America and its allies against autocracy.

Biden credited citizens across the U.S. for their resiliency, saying, “The State of the Union is strong — because you, the American people, are strong,” and shared his optimism for the future and better days ahead as the country returns to a more normal way of life. The president concluded by announcing a “unity agenda” to members of Congress and Americans at home, which focuses on a new set of domestic policy issues: beating the opioid crisis, providing better mental health care, supporting veterans and advancing cancer research.

The guiding theme of Biden’s remarks was unity, at home and abroad. He spoke to the major issues top of mind for most Americans — from the war in Europe and the U.S. economy to the pandemic. GU Politics Fellow Dafna Linzer, former managing editor for politics at NBC News and MSNBC, analyzes the major policy issues raised in Biden’s address and who’s on the winning and losing sides of each. 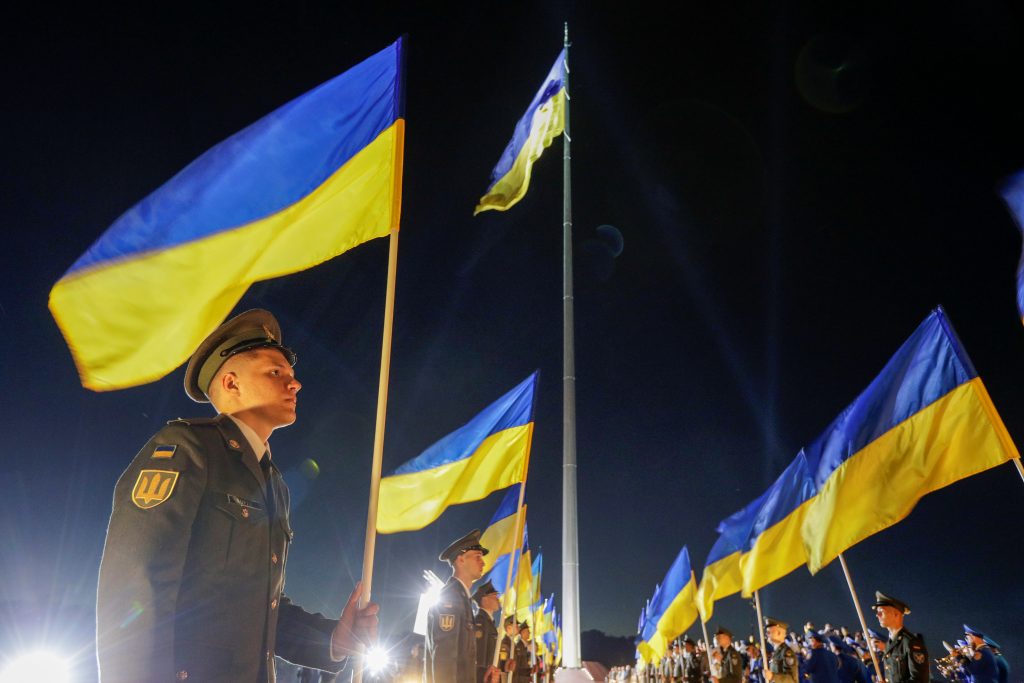 President Biden began his address standing before House and Senate members of both parties who were clutching mini Ukrainian flags, sporting pins and wearing blue and yellow attire. Biden highlighted the tremendous unity at home and among allies abroad in solidarity with the Ukrainian people and in condemnation of Russia’s military invasion six days ago, saying that Russian President Vladimir Putin “thought the West and NATO wouldn’t respond. He thought he could divide us at home, in this Chamber and in this nation. He thought he could divide us in Europe as well. But Putin was wrong.”

Biden noted months of diplomacy devoted to coalition building with ”other freedom-loving nations in Europe and the Americas to the Asian and African continents to confront Putin.” The president made it clear that U.S. troops would not fight in Ukraine but would “defend our NATO allies in the event that Putin decides to keep moving west.” To that end, Biden said that “the United States and our allies will defend every inch of territory that is NATO territory with the full force of our collective power.”

Biden did not mince words about the hardships to come for Ukraine and seemed to be preparing the public for what could be a brutal outcome when he said, “the next few days, weeks and months will be hard [on Ukraine]. Putin has unleashed violence and chaos. But while he may make gains on the battlefield, he will pay a continuing high price over the long run.” The cost, in addition to sanctions leveled so far, included a new announcement by the president that U.S. airspace would close, effective immediately, to all Russian aircraft and a new Justice Department task force would investigate Russian oligarchs “who have bilked billions of dollars off this violent regime.” Biden specified that U.S. officials would seize “their yachts, their luxury apartments, their private jets…[their] ill-begotten gains” and painted a portrait of a cratering Russian economy with an isolated Putin squarely to blame. 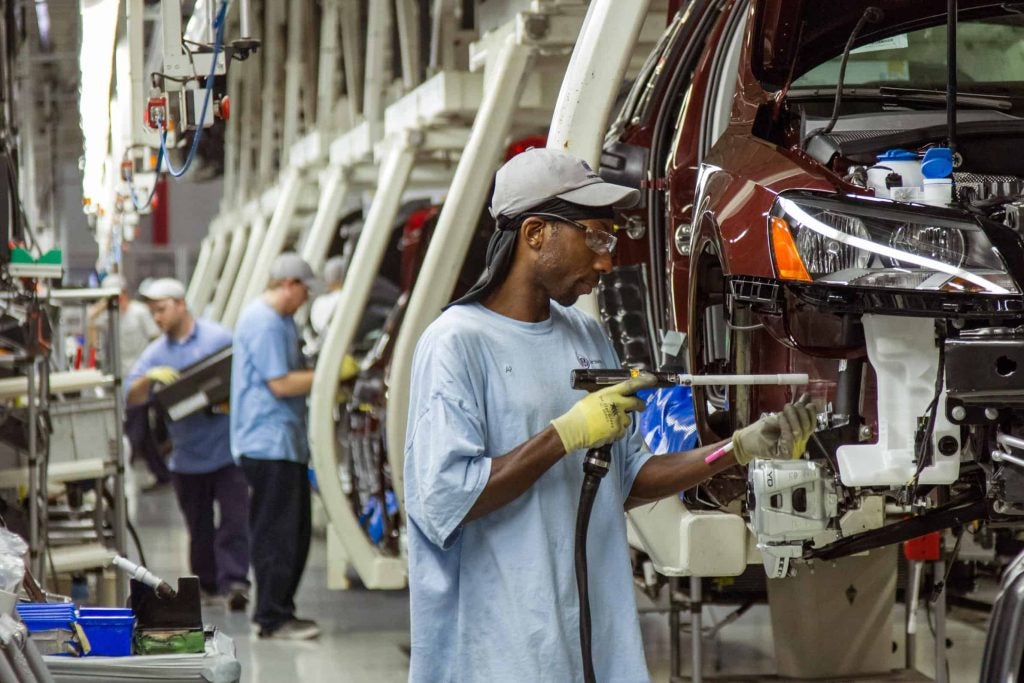 In the midst of a hot hiring market, Biden laid the foundation for a flurry of well-paying new employment opportunities in a multitude of sectors, including construction for highway and bridge projects, the manufacturing of goods made in America to stem foreign supply chain woes and a manufacturing boom that promises a new sheen on the old Rust Belt. He called for lowering prescription drug prices, energy costs and child-care costs, and overhauling the tax system with the largest corporations paying more in federal taxes.

The president sought to reassure Americans when he said, “we’re going to be ok.” But the president was clear: “A Russian dictator, invading a foreign country, has costs around the world.” Biden announced he would release 30 million barrels of oil from the Strategic Petroleum Reserve while allies released more abroad to “help blunt gas prices here at home.” He acknowledged that Americans have been hit hard by inflation but his combination of policies to “lower costs, not wages” will clearly take time. 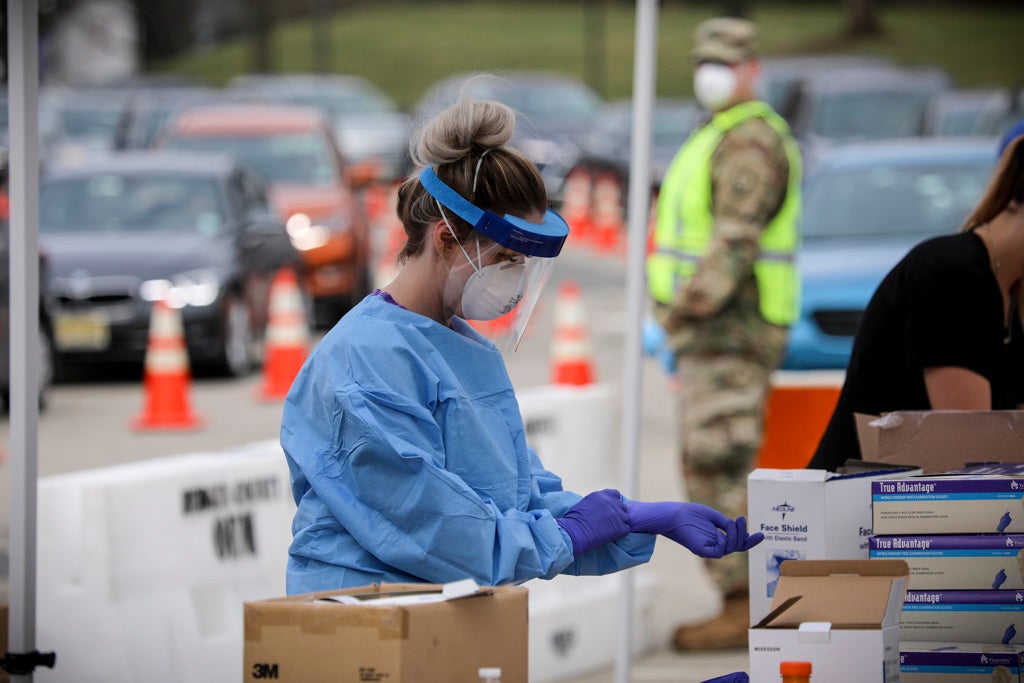 Biden entered the House Chamber maskless, as did most others present, offering the American public the clearest visual in two years that the toughest days of the pandemic are receding, as states move to lift COVID-19 restrictions amid falling infection and hospitalization rates. He announced what he called a “Test to Treat” plan that would allow pharmacies to dispense antiviral pills on the spot free to anyone who tests positive for COVID-19 and said Americans can once again order home testing kits from the government starting next week. “With 75% of adult Americans fully vaccinated and hospitalizations down by 77%, most Americans can remove their masks, return to work, stay in the classroom, and move forward safely,” he said.

Biden was blunt when he said, directly to the American people, “I know you’re tired, frustrated, and exhausted.” And to parents of the youngest Americans not yet eligible for vaccines, he sought to offer assurance: “The scientists are working hard to get that done and we’ll be ready with plenty of vaccines when they do.” The president said he would be asking Congress for additional funding to prepare for a possible resurgence. “If Congress provides the funds we need, we’ll have new stockpiles of tests, masks, and pills ready if needed. I cannot promise a new variant won’t come. But I can promise you we’ll do everything within our power to be ready if it does.”