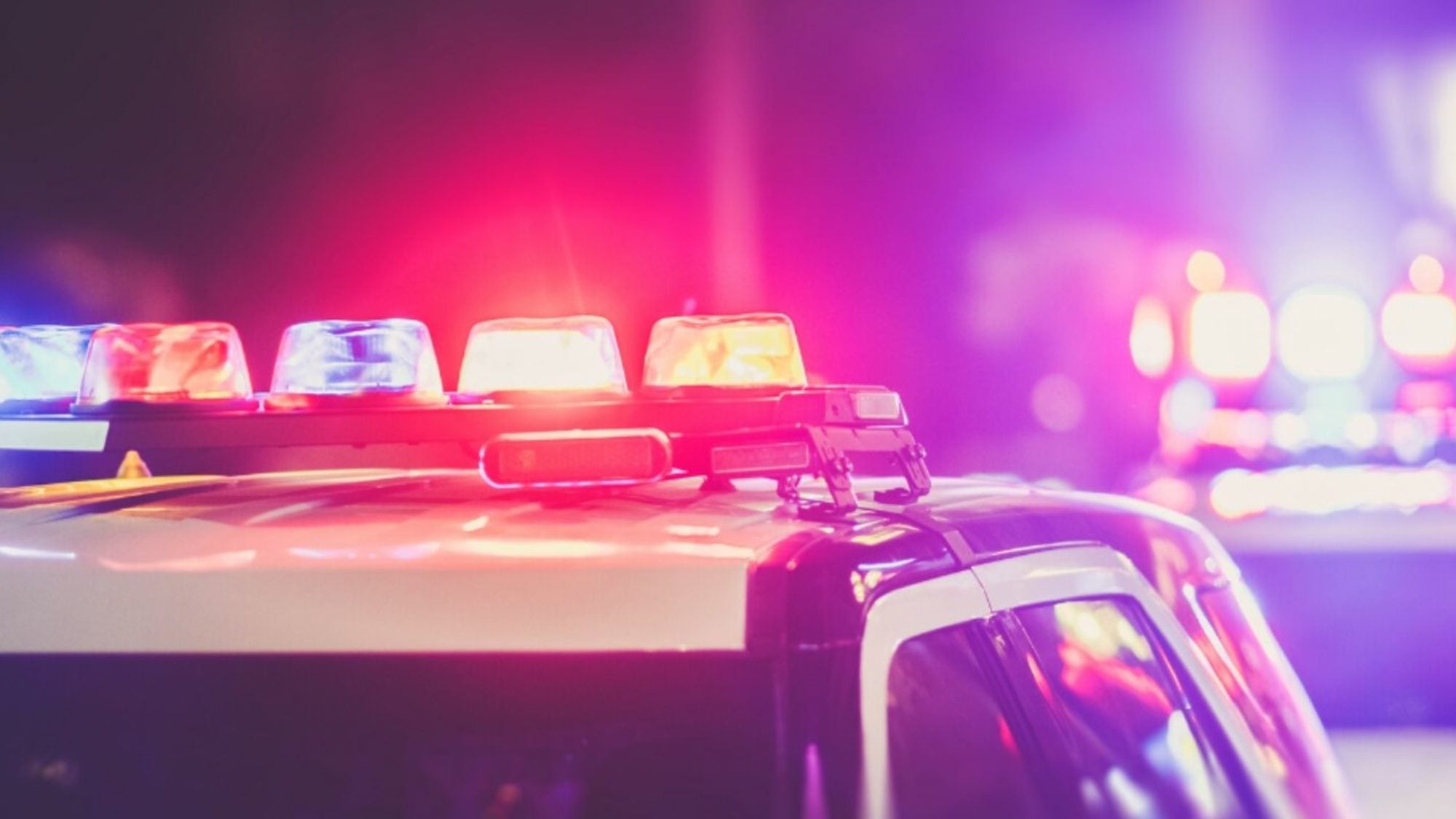 Policing, since its inception, is inextricably connected to race and America’s history of racism.  From southern states’ slave patrols to organized police forces in the northeast that were monolithic, all-white and all-male. Many of the destructive riots in U.S. history were in response to perceived and actual police abuses that occurred in communities of color. So, it is no surprise that America is here again.

After Ferguson, the death of Michael Brown at the hands of police and the events that followed, I began to dig deeper into the topic of police-community relations from a policy perspective. Below are some key terms and statistics to know about racial inequities, police reform, and what to consider in addressing these challenges.

In thinking about racial equity and law enforcement, it is important to acknowledge issues of quantity (under- or over-policing) and quality (fair, just, and equal treatment) by police. To date, studies show that White civilians are more likely to be beneficiaries of police action (e.g., calling 911 and receiving police service) while Black and Hispanic civilians are more likely to be targets of police action (e.g., stops, searches, threats or actual use of force, arrests). The disproportionate frequency of contacts and negative experiences with law enforcement detrimentally influences how people of color perceive police actions and engage with larger political processes.

The inequities that exist extend beyond policing outcomes to internal issues as well, with regard to racial representation on the police force. Calls for increasing racial representation on the police force date back to the 1960s if not before. Today, even after obtaining access to the police department, Black officers often experience racism and discrimination, more negative workplace environments, including, feeling less supported, isolated, and/or more closely scrutinized and criticized in their police department.

Three of the primary explanations of the source of inequities in policing include socioeconomic factors and crime, implicit bias, and institutional racism.

There is no doubting the existence of racial and ethnic disparities in official crime statistics and crime reporting more generally, with poverty being an important explanatory factor. That said, even if socioeconomic factors impact differential police–public contacts, these factors cannot fully explain differential treatment by police after contact has been initiated (e.g., Black youth are less likely to possess weapons, yet they are still more likely to be arrested).

Research in social psychology has demonstrated the unconscious and implicit biases against Black individuals, which can impact behavior and treatment leading to racial profiling. Examples include associating race (i.e., Blackness) with stereotypes of aggression, criminality, and weapon-possession. Research with police officers in a shooting simulation found that officers were more likely to incorrectly shoot unarmed Black suspects as compared to unarmed White suspects, particularly when those officers hold negative beliefs about Black people and their criminal engagement.

Institutional racism deals with the practices, policies, norms, and organizational cultures that systemically privilege White people at the expense of and with harm to other races. Scholars have argued that institutional and organizational factors that embed racism throughout the entire department are to blame for the disproportionate killing of Black people. This is especially apparent in certain types of policing practices, such as the investigatory police stop, which is found to be a primary driver of racialized policing.

These racial inequities that pervade policing are only exacerbated as people have continued contact with the justice system and further process through courts to corrections.

Of late, there has been renewed interest in police reform, defunding and reinvestment, and abolition – all of which acknowledge the harm that has been done to Black and Brown communities and the need for change, but vary in the type and magnitude of change. Since police reform strategies have been applied the longest throughout American history, it is important to understand what we know about such strategies.

Specific reform strategies are plentiful and range from requiring body-worn cameras, retraining officers, using civilian oversight boards, implementing community policing, reprimanding police misconduct, tightening use of force policies, hiring officers of color, increasing transparency, improving data collection and more. Thus far, the research on the efficacy of such strategies are limited and, at best, show mixed levels of support. Even more importantly, there has yet to be a substantial body of research published that rigorously evaluates interventions aimed at reducing racial inequities in policing.

Whether we end up implementing more reform strategies, defunding, or abolishing the police, what must be a constant across any and all of these is a concerted evaluation effort to understand what works to dismantle racial inequity, why it works, for whom, and for how long?