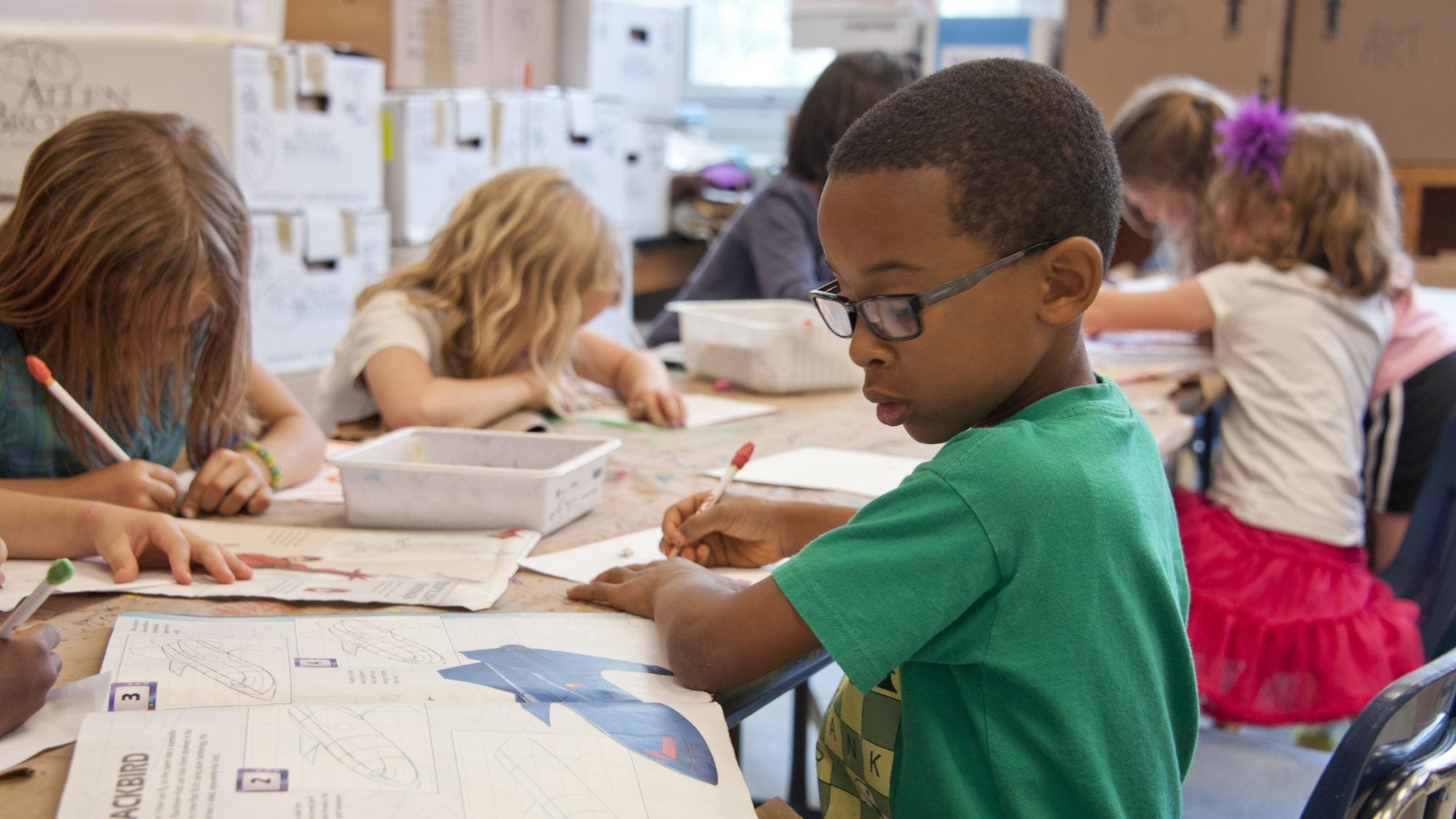 Title: How magnet schools are closing the racial gap in school discipline

McCourt assistant professor NaLette Brodnax left a promising career in finance to address some of the inequalities that have been prevalent in schools for decades. Her latest research reveals how magnet schools address the racial disparity in suspension rates.

There has been a sharp focus on the Achievement Gap for almost 20 years. Thanks in part to the passage of the No Child Left Behind Act of 2001, a vast amount of data has been collected on American students — from attendance and graduation rates to discipline outcomes. Evidence shows that the inequalities from almost two decades ago still persist, particularly around race and discipline.

A unique data set leads to a significant finding

The study focused on a singular cohort of 7th and 8th grade students in Tulsa Public Schools, a large, urban school district with more than 40,000 students and magnet schools that date back to the 1970s. A rich data set — uniquely combining administrative information about the students, schools attended and suspension records with timing, nature of the offense and punishment received — helped the research team uncover a significant finding: Magnet schools do not just improve discipline outcomes for Black students, they close the racial gap in suspension rates.

To help contextualize their findings, the researchers used data from the Civil Rights Data Collection to identify suspension rates for Black and White students in middle school across the US. They found that, “nationally, magnet schools have lower suspension rates than traditional schools.”

According to Dr. Brodnax, “few studies have analyzed data at all three levels: infraction, student, and school. This study documents the phenomenon that magnet schools are different in a really important way. We want students to be treated the same for the same infraction, and not seeing a difference in punishment based on race is significant.”

How magnet schools are closing the racial gap in discipline

Research has proven that the disparity in Black-White suspension rates appears as early as pre-K and only widens with each additional year of school. While Black students enrolled in magnet schools are suspended at similar rates as their White peers, the report describes a more familiar and worrisome pattern of racial differences in suspensions at traditional schools. For students who are suspended, the researchers found that magnet schools are less punitive than traditional schools.

There are a number of evidence-based factors that contribute to the racial gap in discipline — from composition of staff and teacher training to school policies and long-standing systemic racism. According to the report, on average, Tulsa magnet schools have more teachers with master’s degrees and more years of experience compared with traditional schools. They are also serving shorter suspensions, so “students’ behavior is addressed in a way that is less likely to impact their academic progress.”

Tulsa magnet schools were established as a remedy for school segregation, with racial integration as the ultimate goal, and continue to generate positive outcomes for students today.

“Traditional school administrators don’t have agency over students’ individual differences — social capital, socioeconomic status and parental involvement — so it’s important for them to look at the factors within their control,” says Dr. Brodnax. “This study gives schools a magnifying glass to learn and evolve their staffing, policies and perspectives, all of which have an impact on discipline outcomes.”

Click here to read the full report and findings.

Dr. NaLette Brodnax is an assistant professor in the McCourt School of Public Policy. Her research focuses on education policy, policy diffusion and computational social science.