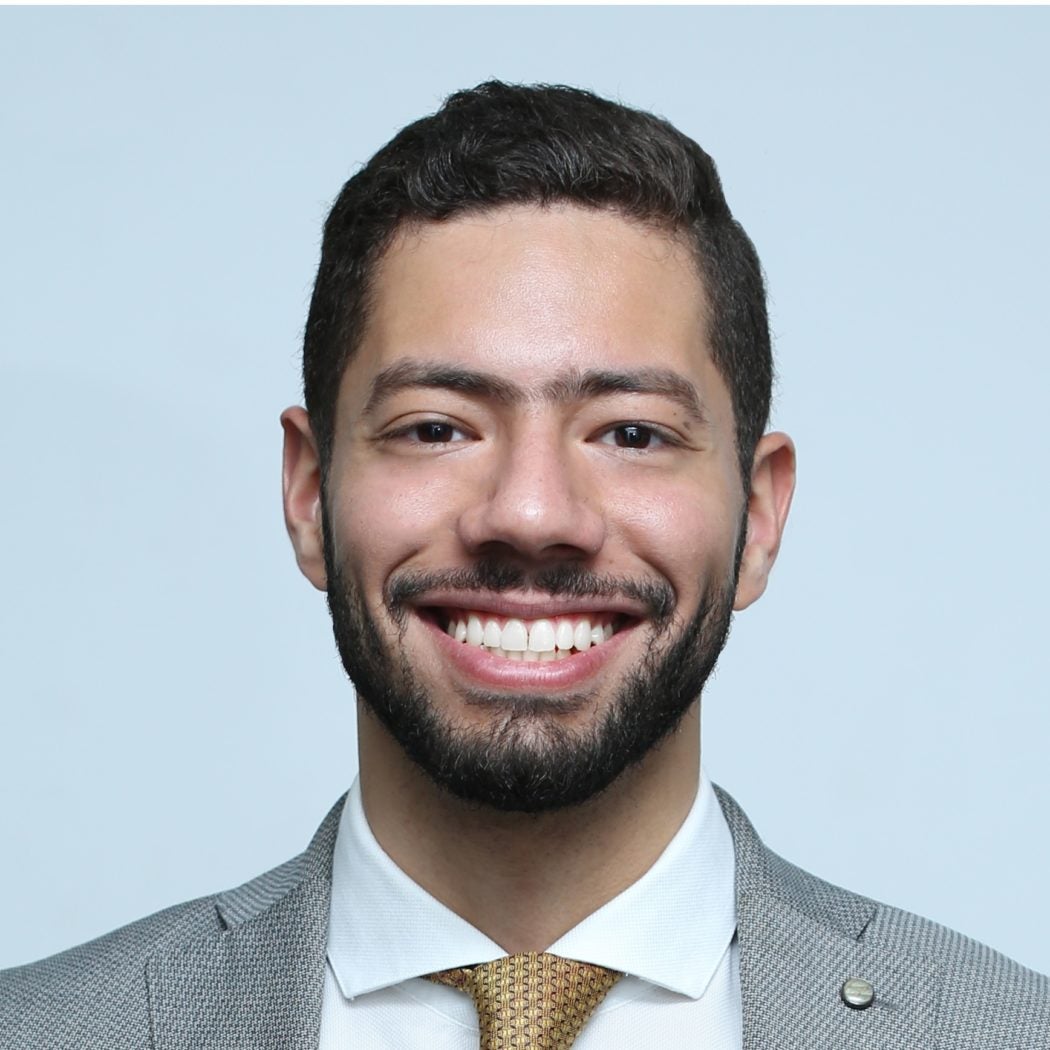 Current position and employer: Consultant in the Advisory Team of the Senior Vice President - the World Bank Group

Why did you choose McCourt? Two things: curriculum and location. MIDP’s school of thought, as I saw it, depends on making an evidence-based policy which is much needed in an age of divisive and alternative-facts politics. McCourt’s location in Washington, DC offers a great opportunity to be close to the biggest players in the international development arena.

What was the best part of your experience? My colleagues and the professors. The professors put their hearts and souls into supporting us on so many levels: academic, professional, and personal. It is nice to be in a place where there are people who care about you. Diversity in the MIDP program makes our cohort very rich with experiences from all over the world, which brings richness to our discussions and teamwork.

What internships did you have during your time at McCourt? During my time at McCourt, I worked as a Research Associate at the International Growth Centre.

Student organization involvement while at McCourt: I was the co-founder of AfriKa - African Policy Student Association at Georgetown University.