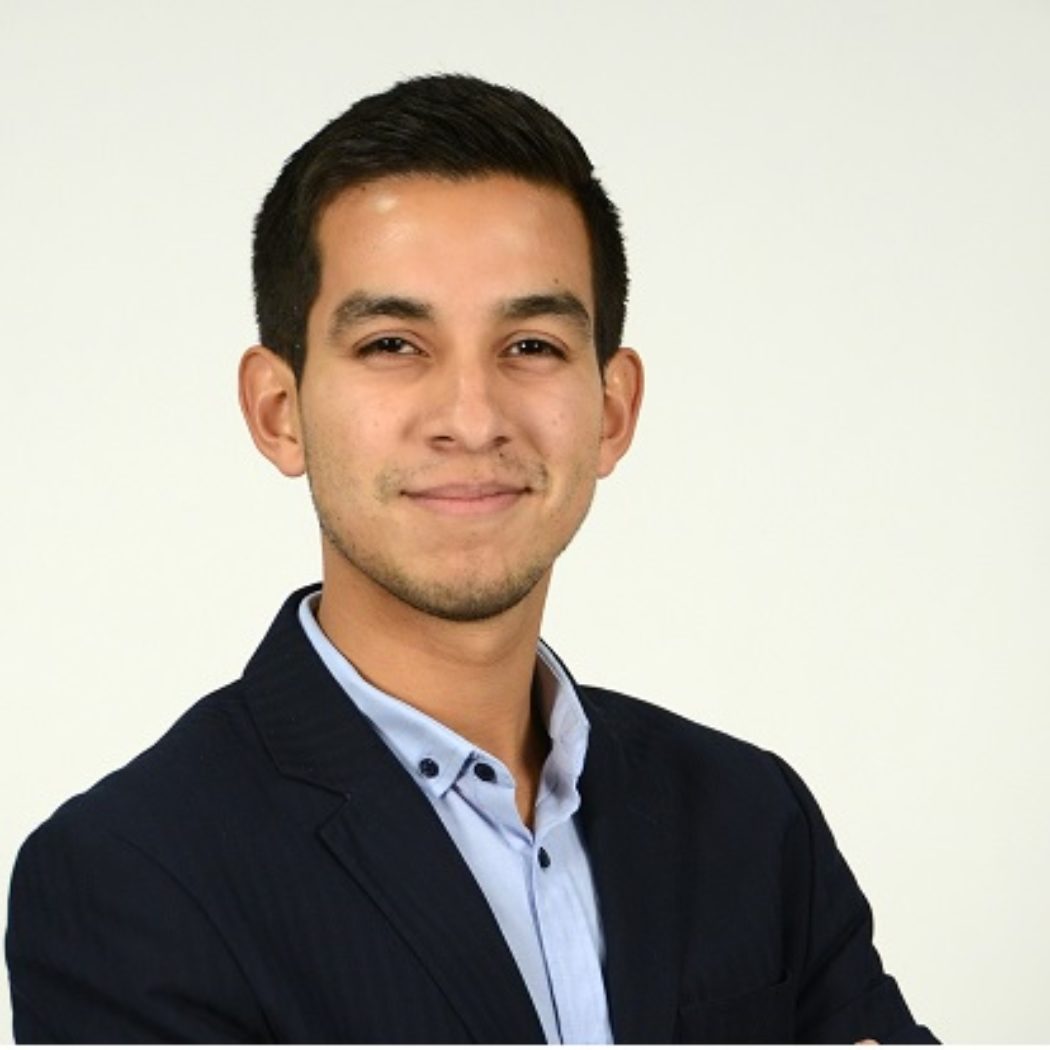 With troubles tearing at this native Venezuela over the past two years, Rafael Contreras has been working in D.C. trying to keep in touch with events back home. “It can be isolating,” he says. “But being away also gives me an incentive to learn ways I can be a part of the solutions to problems.” His global perspective began early. After attending an international high school in Norway, studying Arabic, and earning a degree in political science and Middle East studies, Contreras got a job as an operations analyst in the education division at Inter-American Development Bank. At McCourt, he hopes to fuse together his interests in education, displacement, the Middle East and Latin America, with an emphasis on policy solutions for refugees.