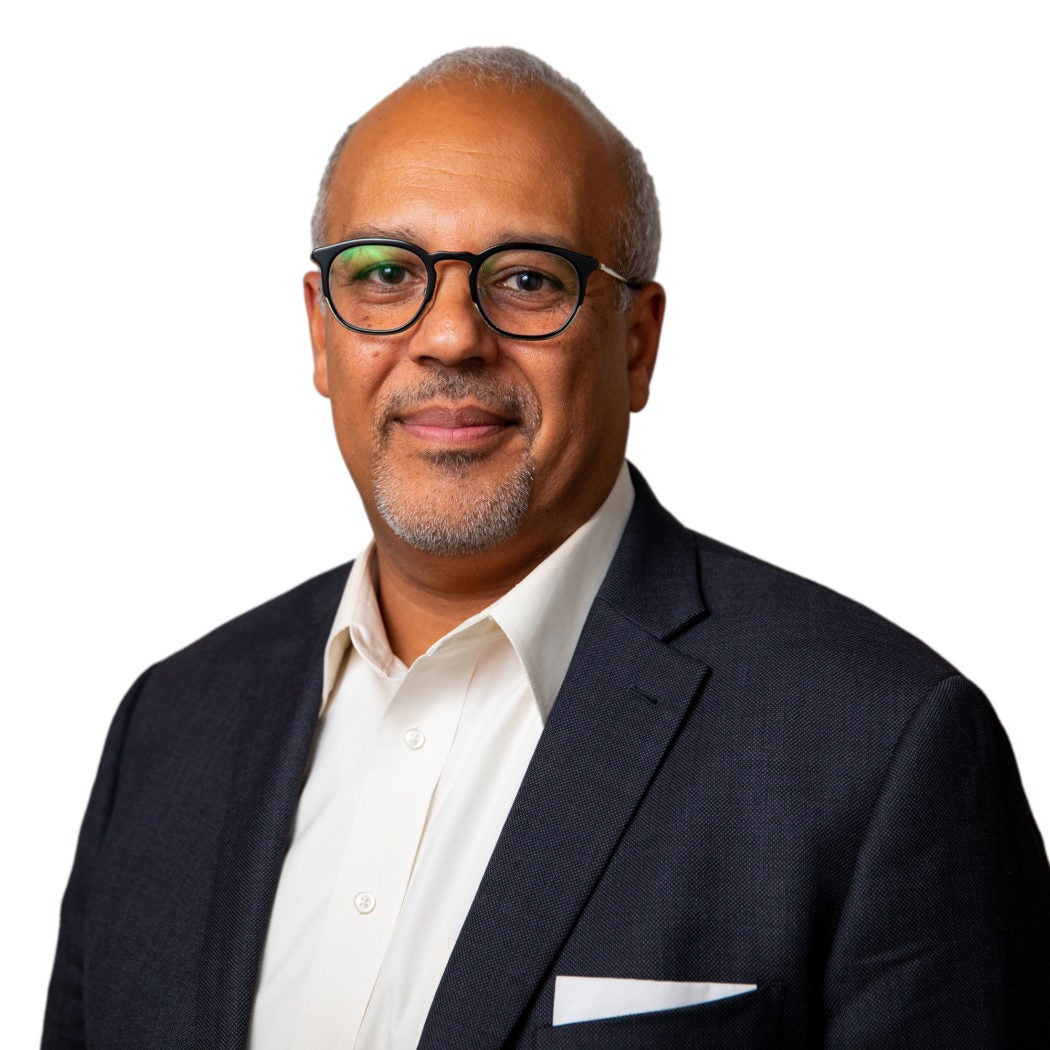 Mo Elleithee is the founding Executive Director of Georgetown University’s Institute of Politics and Public Service, the first institute of its kind in the nation’s capital.

A veteran of four presidential campaigns, Mo was Senior Spokesman and Traveling Press Secretary on Hillary Clinton’s 2008 campaign. He served as a senior advisor and strategist for Senator Tim Kaine’s campaigns for Governor and U.S. Senate, and has worked on numerous other statewide and local races in every region of the country.

A frequent political commentator on television and radio, Mo was named a FOX News contributor in 2016. He was a founding partner of Hilltop Public Solutions, one of Washington’s leading political consulting and public affairs firms. He’s been recognized on Washington Life Magazine’s “Power 100” list; as a “Top Influencer” by Campaigns & Elections Magazine; and featured on Washingtonian Magazine’s “Guest List.”

Mo earned his undergraduate degree from Georgetown’s School of Foreign Service, and an M.A. in Political Management from The George Washington University.