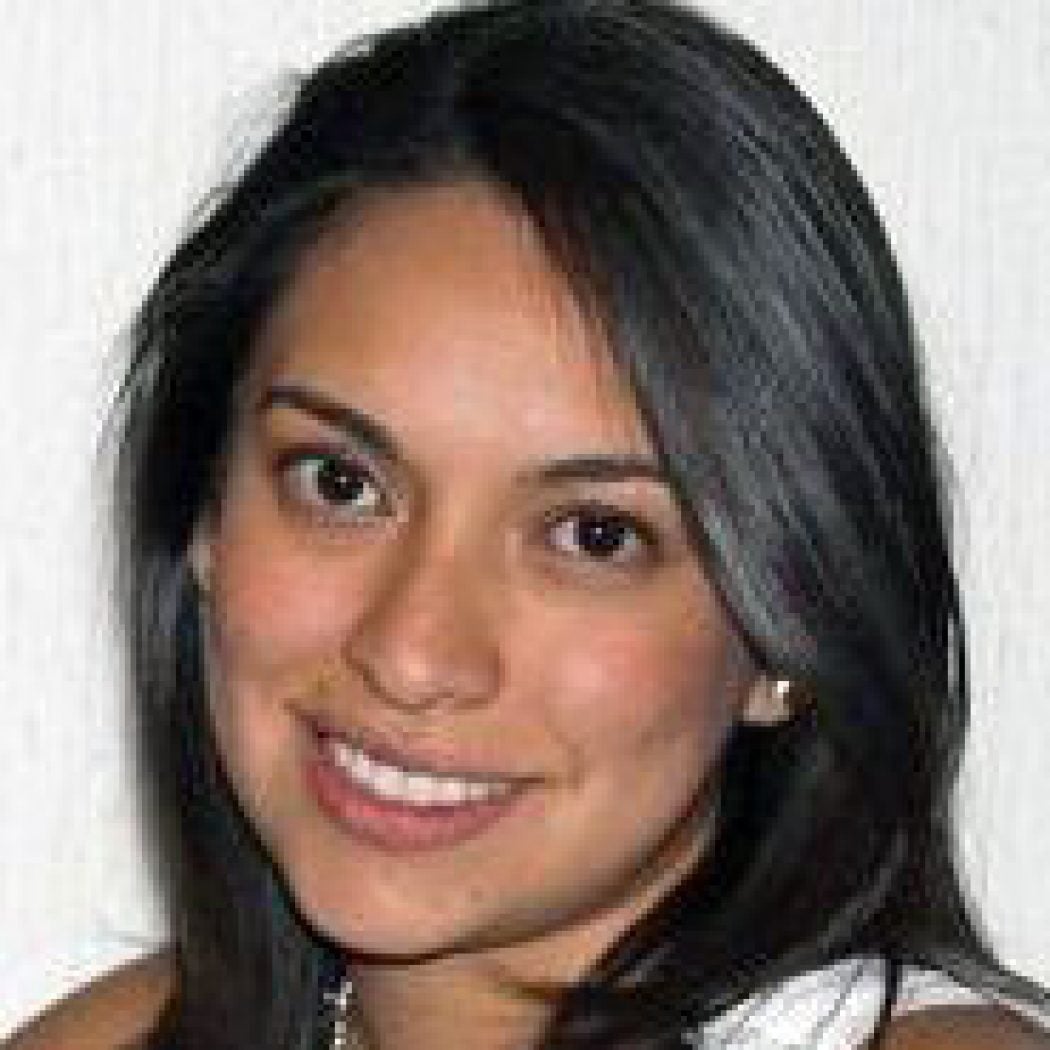 While in law school in Mexico City, Mariana Vazquez del Mercado Castro assumed her career would take a traditional trajectory. And then something changed. She started volunteering for TECHO, a nonprofit organization that advocates for housing equality. She loved it. Another turning point came in 2011, when Vazquez became the Haitian Country director of TECHO. Just a year after Haiti's massive earthquake, she coordinated their post-emergency response. Before enrolling in McCourt, Vazquez also worked as Deputy Chief of Party for USAID's Civil Society Activity Program. Vazquez is drawn to McCourt because its hands-on programs allow her to focus on implementation—not just theory. “I’m less interested in publishing papers and more interested in executing,” says Vazquez.