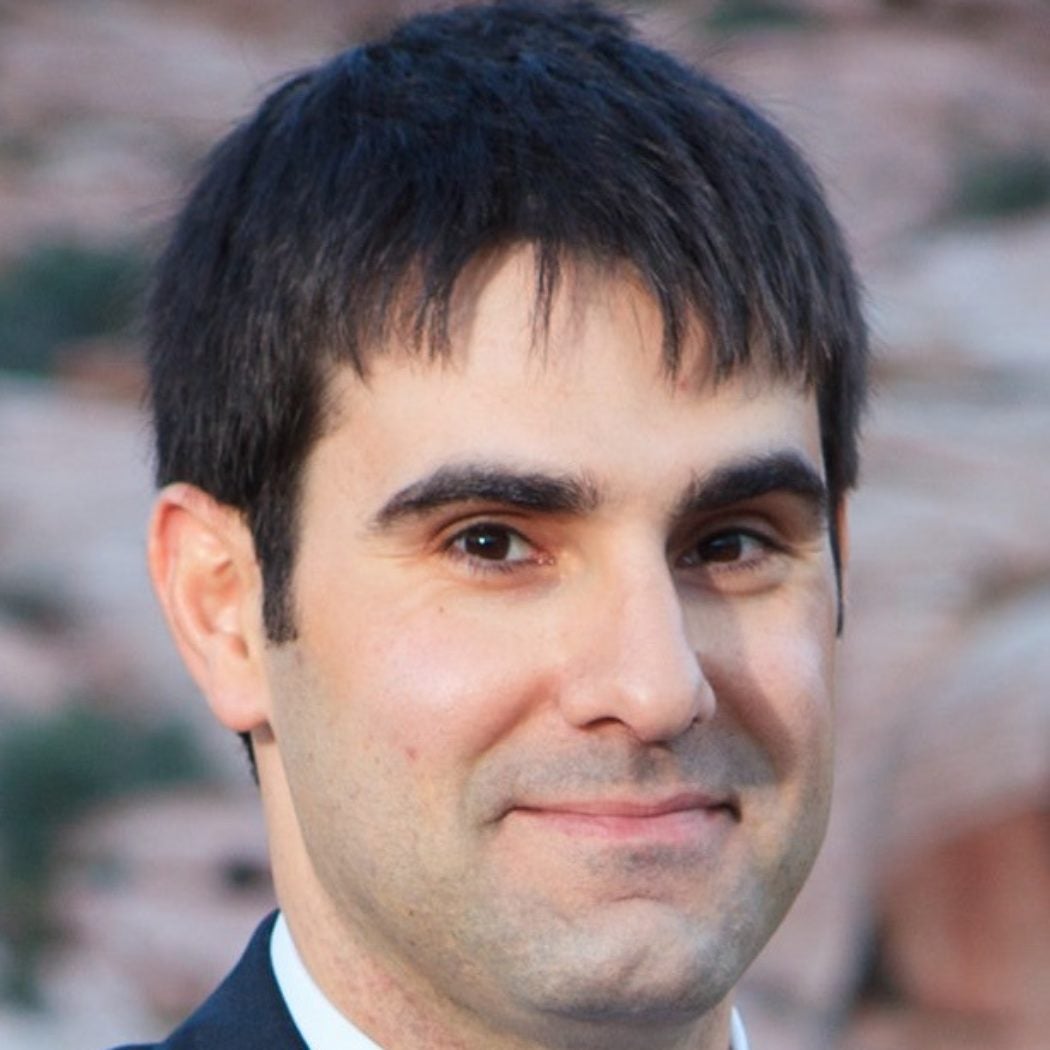 Manning graduated from the University of Washington, Seattle in 2005 with a Bachelor of Arts in Political Science. At the end of his freshman year of college, he enlisted in the Army Reserve and was deployed to Iraq in 2007. Since leaving the Army, Manning has worked as a substitute teacher in the Austin Independent School District in Austin, Texas. At McCourt, Manning is pursuing an MPP degree and plans to study foreign policy development.