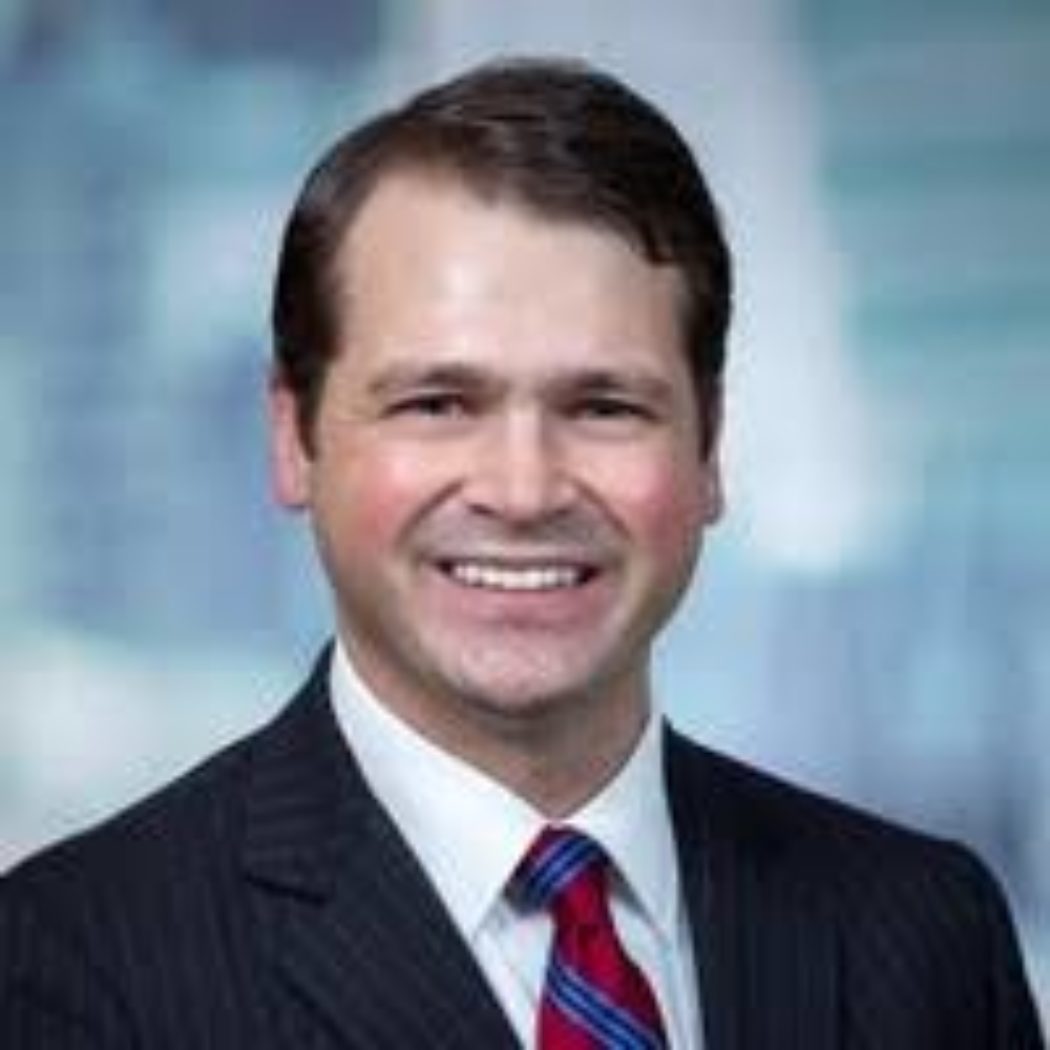 Lincoln Foran put his degree in economics from University of Virginia to work at a major international banking company, where he’s now a vice president advising firms in the North American metals and mining sectors. He is also keenly interested in issues of globalization. Which workers are being left behind as commerce moves around the globe? What happens to companies and employees when they compete with companies that are, as Foran says, “subsidized or protected by their own governments”? At McCourt, he intends to focus on trade and economic policy, learning “how to create and enhance economic opportunity in parts of the U.S. that have suffered from the impact of trade liberalization.”