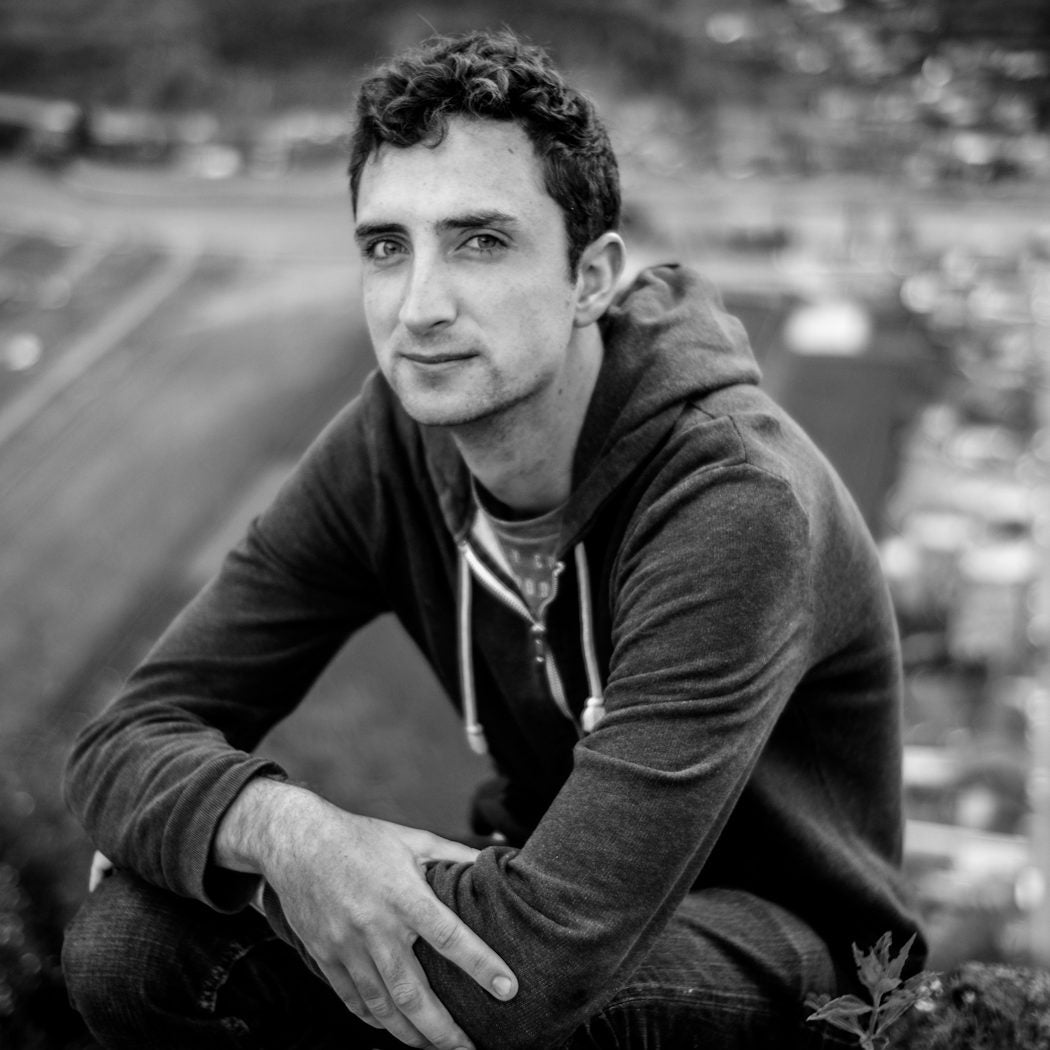 After earning a degree in international politics and economics from Middlebury College, Forest Jarvis served as a Fulbright Scholar. Later, as a researcher at Innovations for Poverty Action in the Philippines, he tried to uncover what makes some people—especially the poor—more vulnerable to natural disasters than others. “I learned how big of a factor environmental degradation was in eroding natural defenses,” he says, recalling how he witnessed entire villages wiped out during a typhoon because of deforested mountain slopes. At McCourt, Jarvis will focus on environmental policy and sustainable development. He hopes to design projects that will help preserve the natural world.