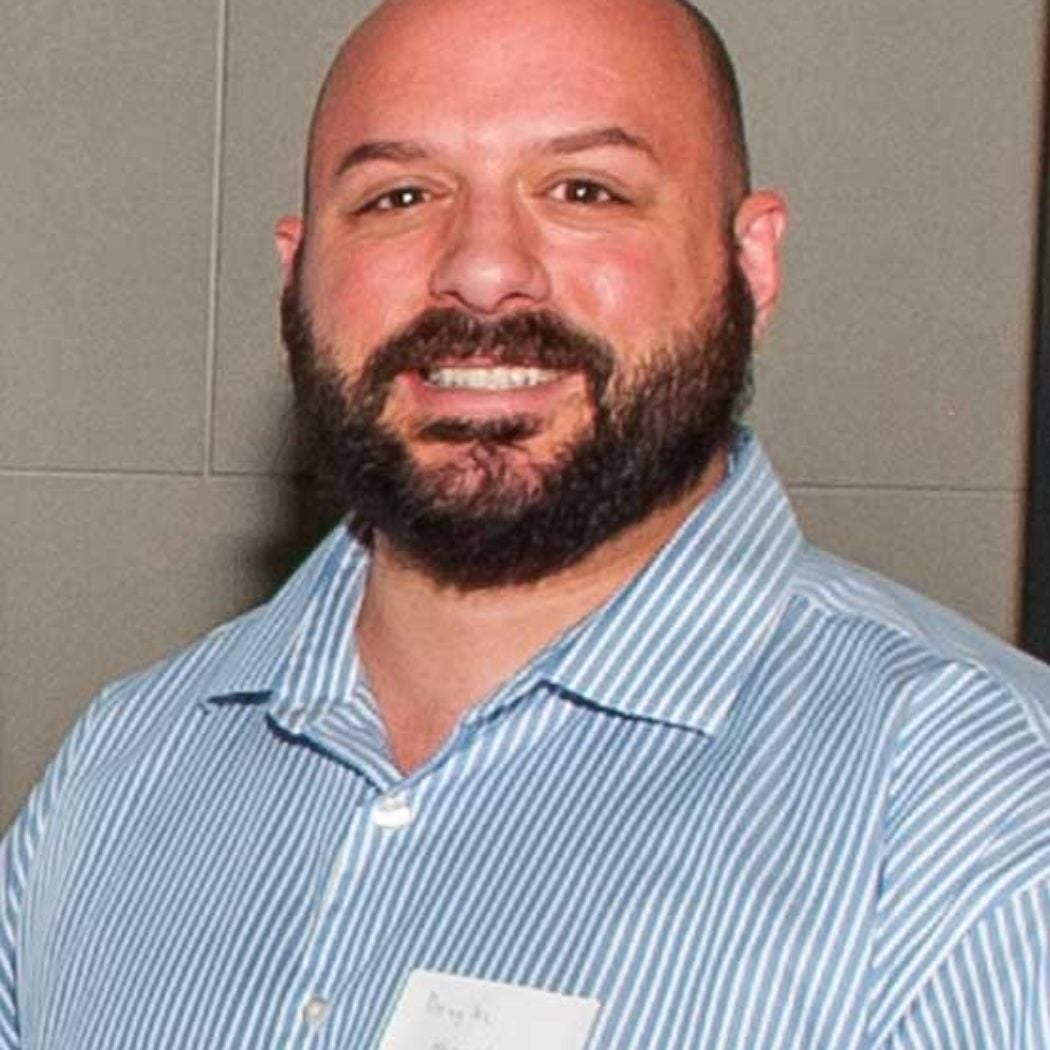 Current position and employer: Research Fellow at the Edunomics Lab and the Center for Research on Children in the United States (CROCUS)

Why did you choose McCourt? My interest in data science developed out of a desire to tackle enormous problems in society. These problems typically require policy on a national level, so what better place for grad school than the heart of the Federal government? Combine the location with McCourt's unique approach to data science within a social science context, and McCourt seemed like the obvious place for me to pursue graduate study.

What was the best part of your experience? My professors were rockstars. Their enthusiasm was eclipsed only by their expertise. Beyond that, I had a particularly rewarding experience this past spring as the head organizer for a panel event entitled, "The DC Policy Microcosm." The panel, diverse both demographically and substantively, came together to discuss their experience working on local issues and living in a city that is typically focused on national topics. Coordinating with four panelists each secured by a different McCourt student group to put together the event was no small task, and I'm incredibly proud of the result. McCourt provided a nurturing environment for the process, and I feel much more prepared to do similar things professionally in the future.

What internships did you have during your time at McCourt? During the summer between my first and second year in the program, I interned as a graduate policy researcher for the Data Coalition in DC. The membership-based initiative facilitates a strong national data community and advocates for responsible policies to make government data high-quality, accessible, and usable. Working alongside fellow DSPP student George Schoeffel, I leveraged my working knowledge of data science to craft resources for policymakers, including a 13-point plan for new federal Chief Data Officers. During my ten weeks with the Coalition, I attended congressional briefings, meetings with policymakers and other stakeholders, and brushed elbows with executives at several large tech companies. The experience solidified my belief that government data should be open and accessible and stored in a machine-readable format.

Undergraduate Degree and University: I graduated from Yale in 2009 with a BA in Mathematics and Philosophy.

Hobbies / Interests: I acted professionally for a few years, so music and theatre are quite dear to me. As a member of the Planetary Society, I also advocate for space exploration and research.