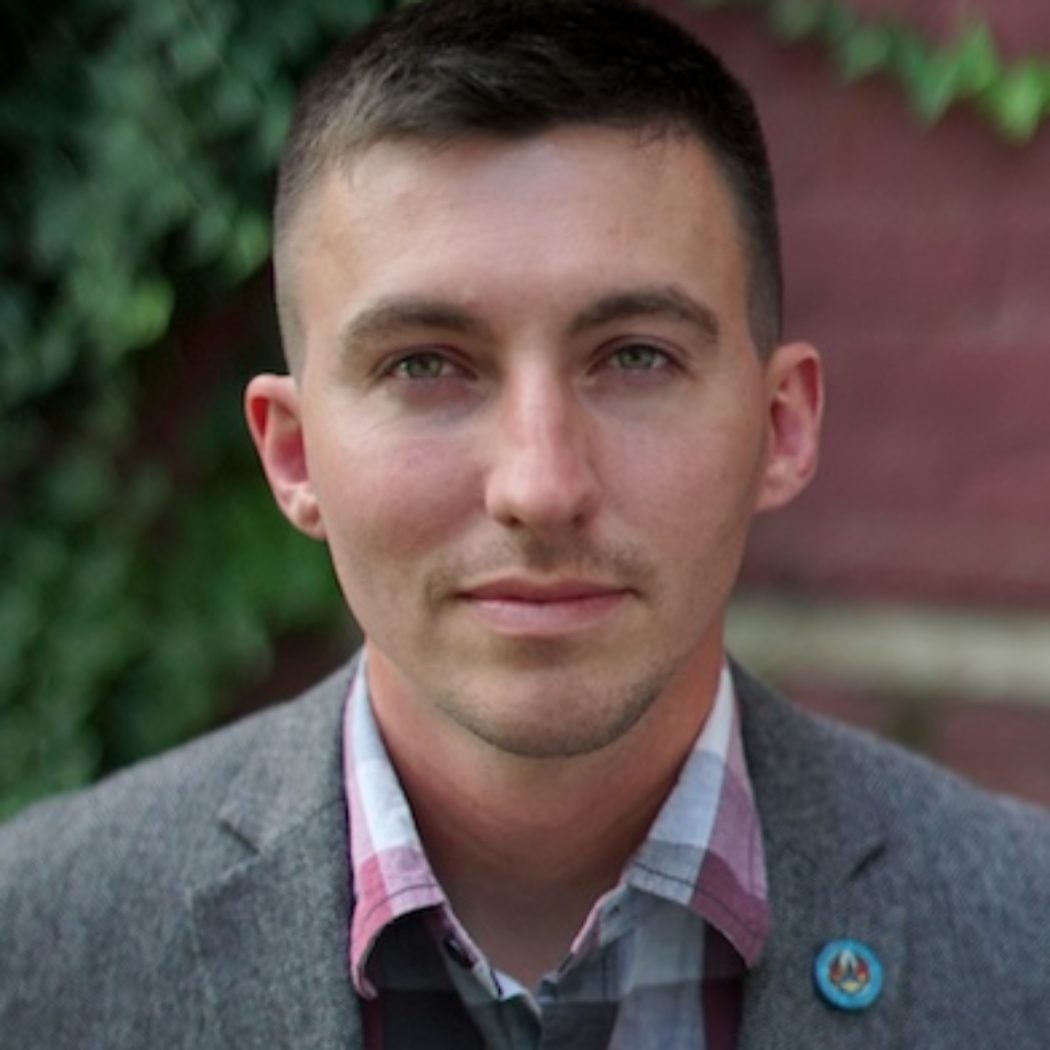 Eight years ago, Collin wanted to travel the world and be a part of something big, but he needed a way to pay for school. The U.S. Air Force enabled him to accomplish all three. Collin has an Associate's degree in Applied Science in Criminal Justice from the Community College of the Air Force and a Bachelor of Arts in Political Science from American Military University. He’s ready to transition from his career in the Air Force, and he believes that McCourt’s commitment to service is a perfect match. After graduation, he hopes to conduct policy analysis on national security issues for a think tank or for the federal government.