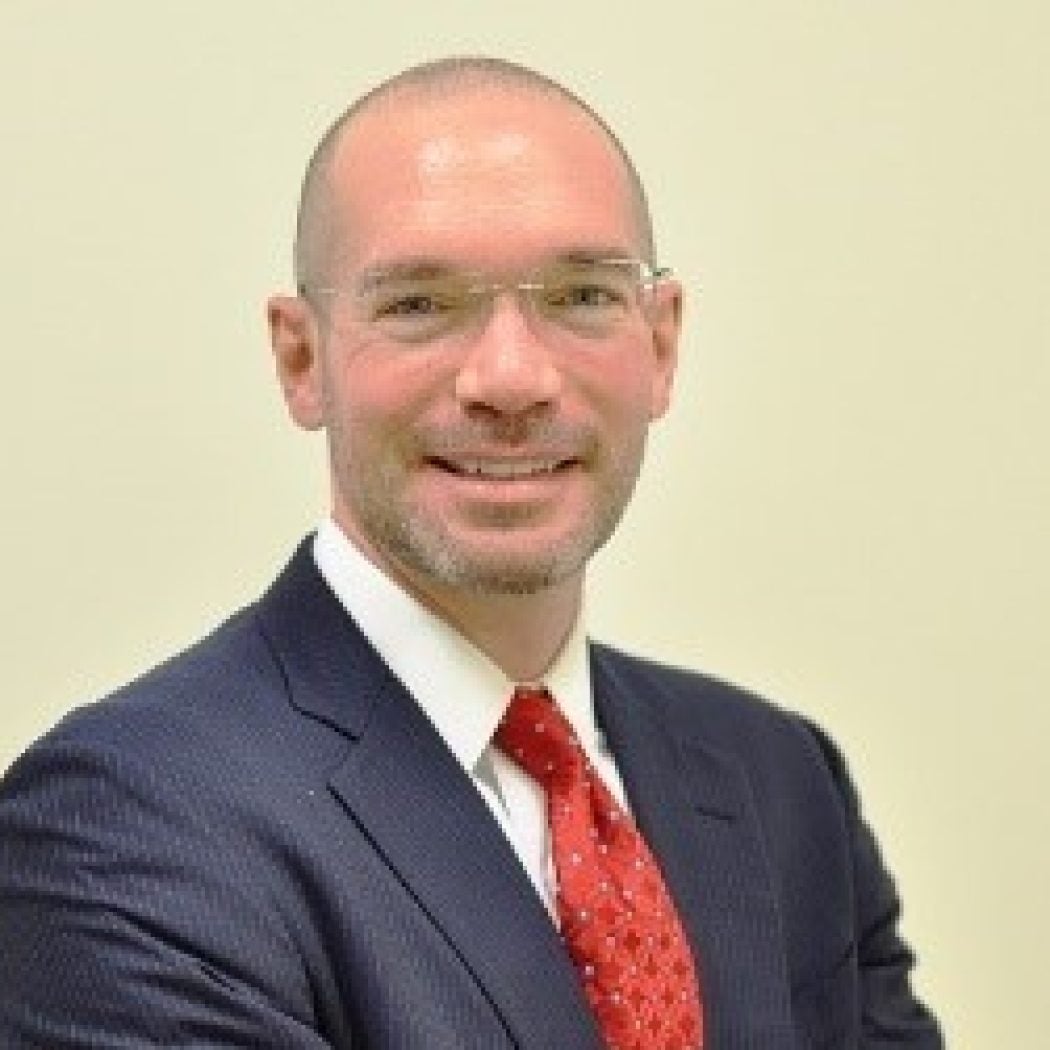 Chris Colwell graduated from the McCourt School of Public Policy in 2004.  He currently works for Merck & Co, Inc (known as MSD outside of the US), where he is Executive Director, Asia-Pacific and China Policy. He leads a team of professionals responsible for developing and executing the company’s public policy positions and advocacy strategies in the region.  Prior to this role, he led Merck’s international vaccines policy function.  Chris is currently based in Singapore, but he and his husband, Rahsaan, retain a home in Washington, DC.  They split time between Singapore and Washington, DC.  (Yes, it’s a long commute!)

Chris was motivated to run for the McCourt Alumni Board to have an opportunity to give back to an institution whose education and network has provided him with many opportunities.  He also hopes to advance the mission of the McCourt School and increase its voice in the global public policy stage.

Among his favorite memories during his graduate studies is bonding with classmates as we tried to program our regressions in SAS…although it may not have seemed like a favorite memory some nights :)