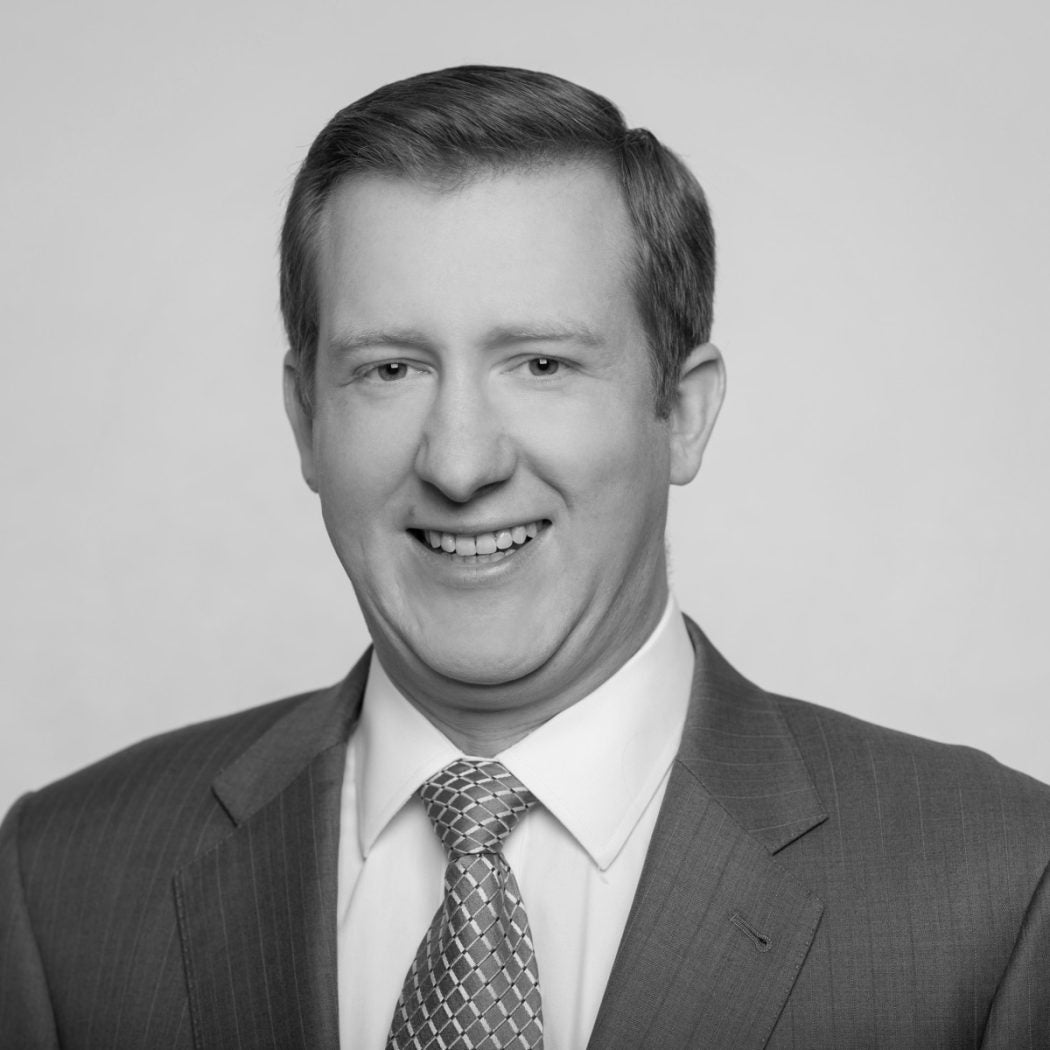 Brian Bartlett is a communications strategist whose experience stretches across the highest levels of politics, government and business. He is a co-founder of Rational 360, a strategic communications, public affairs and digital agency, where he currently leads the firm's Global Corporate Affairs practice group and serves as a trusted senior counselor to the executive leadership of some of the world's most prominent corporations, trade associations, non-profits, and advocacy organizations.

Brian received his Master of Public Policy at Georgetown in 2010. He is also an alumnus of Harvard Business School, and received his Bachelor of Science in Public Affairs with Honors from Indiana University. His past experience includes a number of government service positions, having served in The White House for both President George W. Bush and Vice President Dick Cheney, in the U.S. Senate for Senator Scott Brown, and in the U.S. Department of Labor under Secretary Elaine Chao. He also held roles with multiple high-level political campaigns, including Mitt Romney's 2008 and 2012 presidential campaigns, Romney’s Free and Strong America political action committee, Scott Brown’s 2010 U.S. Senate campaign in Massachusetts, and Bob McDonnell’s 2009 gubernatorial campaign in Virginia.

Brian joined the McCourt Alumni Board to bring his communications expertise, business acumen, and professional networks to bear on the Board’s work. He also hopes to create expanded opportunities to bring alumni together, and to promote cross-level connections between early-career, mid-career and late-career alumni. His favorite memories of his time at Georgetown are the discussions from his thesis advisory group. Brian is also an instrument-rated private pilot, and in his free time enjoys flying with family and friends to new destinations.