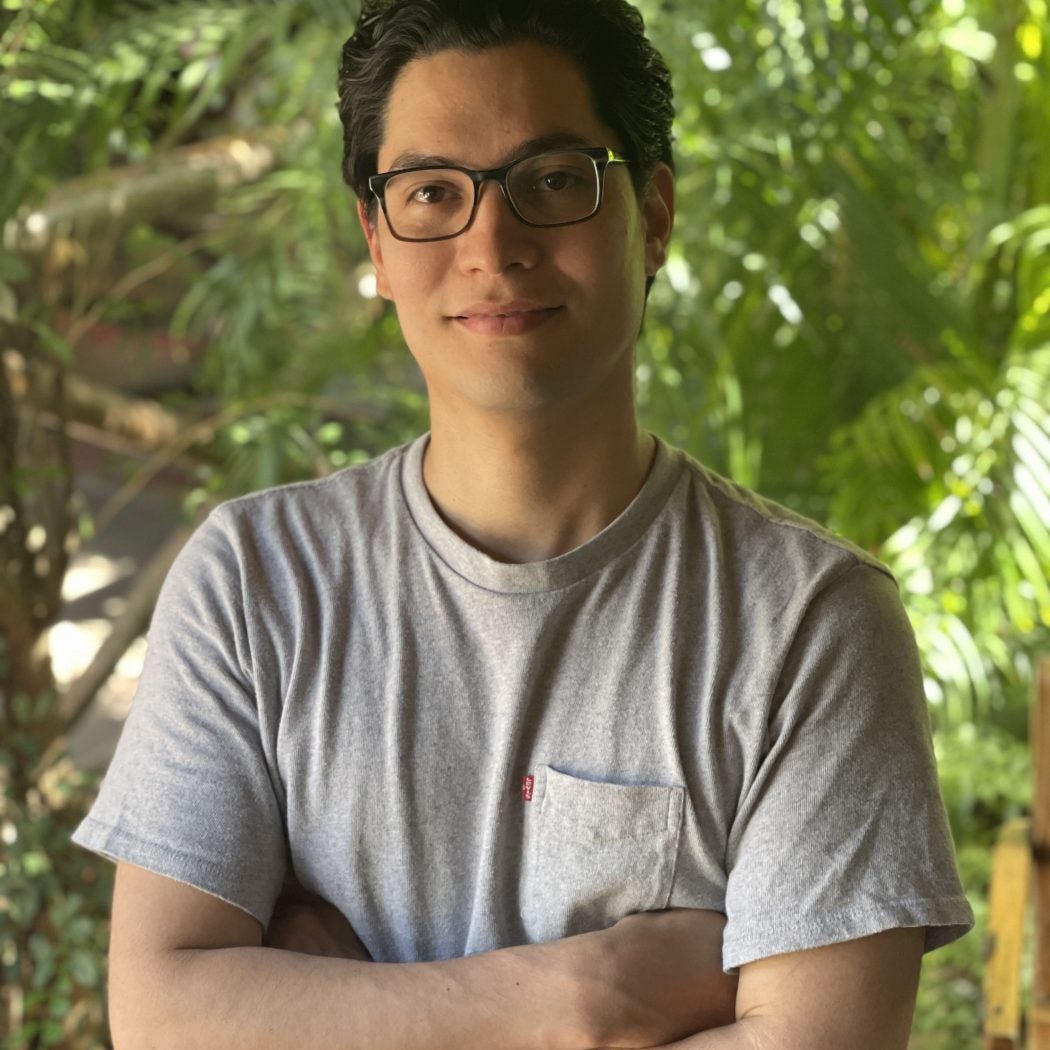 Wait, is Alvaro Montoya entering McCourt as a student or professor? A reporter could get confused reading about Alvaro’s fourteen published articles, Master of Family Economics at Universidade Federal de Vicosa (UFV, Brazil) and research consultancies at the Inter-American Development Bank (IDB), World Bank and other prestigious research posts. Georgetown welcomes Alvaro to McCourt’s two-year Master of Science in Data Science for Public Policy. Alvaro’s goals include “leveraging data science and new methodologies such as machine learning and artificial intelligence to answer previously difficult issues or questions. I have seen they are a path towards new doors in public policy that promise to improve people’s lives. I want to dive deeper into the math, also into the contingencies of such methods.” Alvaro cites several experiences as particularly formative in his career. “At the IDB, I’ve been proud to assist several Latin American governments in pension reform and simulations. It was rewarding in a way that most economic research is not because you deal with government officials directly as you show them the different scenarios. When you show them new things, and they see value in that, it’s a satisfying experience — very much so.” Upon completing the program, Alvaro sees himself as a development economist that brings more value to organizations.