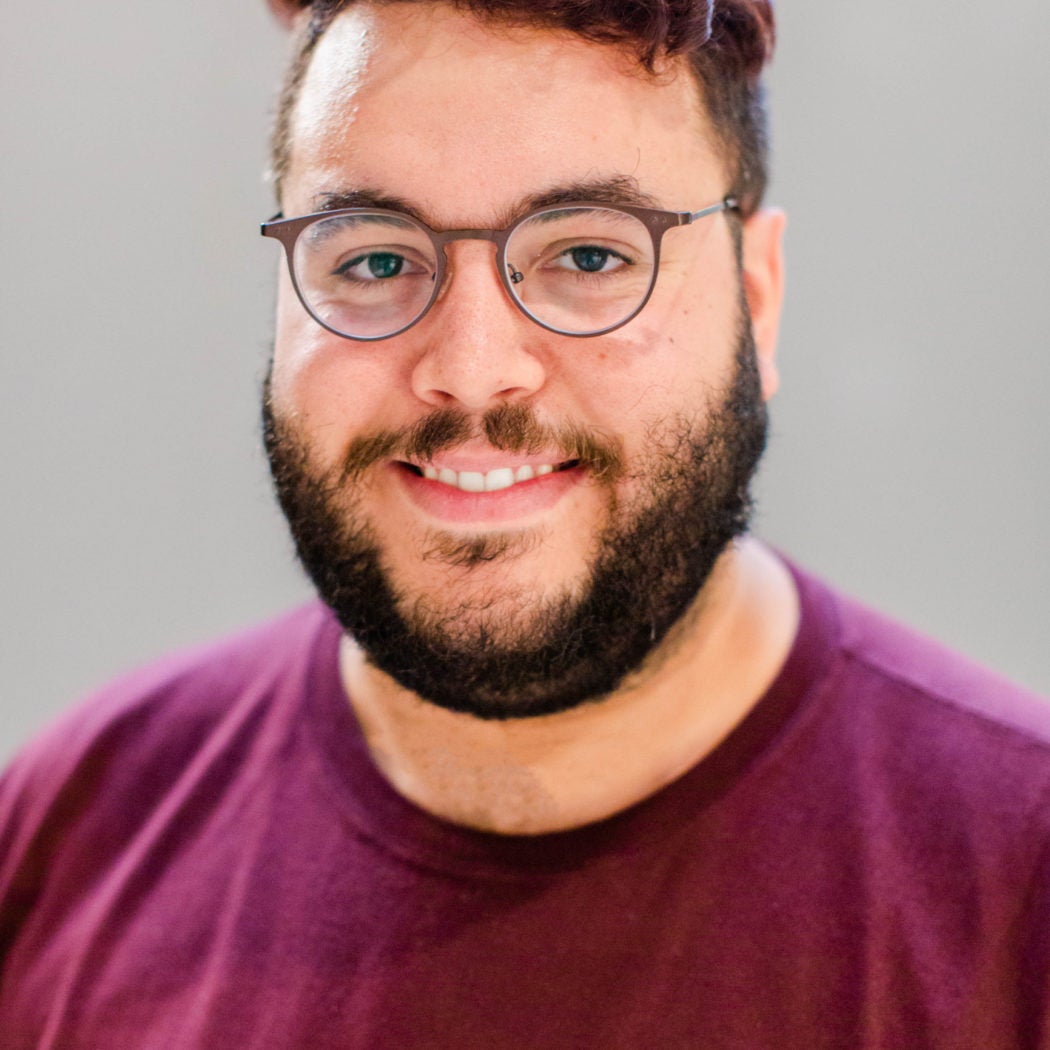 A citizen of the United Kingdom, Adam has been working as an economic reporter in Abu Dhabi since 2013, writing for various outlets including Bloomberg Businessweek Middle East and the Economist Intelligence Unit. He received a Bachelor of Arts from the University of Oxford in philosophy, politics and economics, and an M.Sc. in European politics and policy from the University of London. He has had the opportunity to interview the likes of Atari founder Nolan Bushnell and Nobel Prize winner Muhammad Yunus. Following his graduation from the McCourt School, he plans to continue with his career in journalism and would like to work in political consultancy.