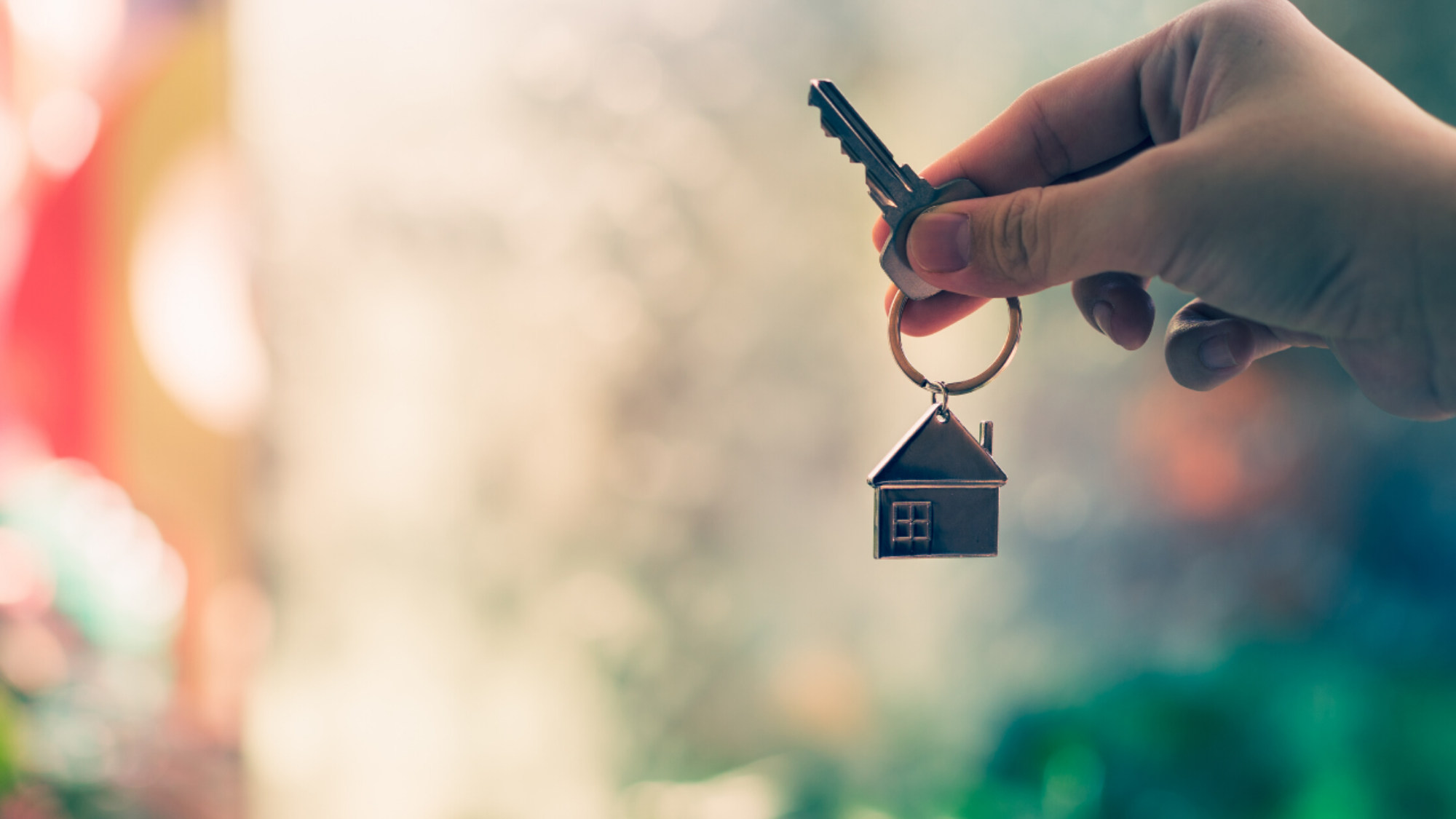 Low-income tenants in Virginia will soon have greater access to affordable housing, thanks to the efforts of McCourt School of Public Policy students Kellen MacBeth (MPM ’20) and Michael Pruitt (MPM ’20).

In late 2018, MacBeth and Pruitt partnered on a project aimed at banning housing discrimination in MacBeth’s adopted hometown of Arlington County, Virginia. Specifically, the two wanted to address the problem of discrimination against some of the county’s low-income renters who are often turned away by private landlords solely on the basis of their source of income (SOI), which for many is a government subsidy such as a housing voucher.

“Currently, you can legally discriminate against people who receive government assistance in many states,” says Pruitt. “Typically, these people are among the most vulnerable parts of the population, and in Arlington, they’re disproportionately black and brown folks.” Landlords’ ability to discriminate based on SOI, therefore, not only hurts the poor, it can also be used as a redlining tool, Pruitt adds. “It makes it very hard to find housing if you’re a poor person or a black or a brown person.”

To help fix the problem, MacBeth and Pruitt came up with the Furthering Housing Accessibility for Income-Assisted Renters (FHAIR) proposal, which eliminates discrimination based on SOI by adding it as a protected class, similar to race, sex and national origin, to the state’s fair housing law and by providing a tax credit to landlords who accept housing vouchers.

“Our policies make it so that you can no longer forbid low-income renters access to any rental property that is within their income range.”

“Our policies make it so that you can no longer forbid low-income renters access to any rental property that is within their income range,” says Pruitt, who adds that because provisions also encourage private landlords to rent to more low-income tenants, the FHAIR proposal could slowly rebalance the distribution of poverty, and possibly race, in Arlington.

While the two were successful in getting the Arlington County Tenant-Landlord Commission and County Board to endorse the tax credit, they faced some resistance within the county to protecting renters against discrimination based on their SOI and eventually pivoted their efforts to the state level, lobbying state senators. They eventually worked with other housing advocates to build enough support within the Virginia Senate to see the FHAIR proposal passed in March of this year.

“It’s a much bigger win than we were expecting,” says MacBeth, who adds that now roughly 100,000 residents throughout the state who receive government assistance through housing vouchers will not be denied housing in low-poverty areas once the FHAIR provisions go into effect this summer. “We’re going to see a number of people who were turned away from better housing in areas with more opportunity, better jobs, better schools, who were told, ‘Sorry I don’t rent to people who are on government assistance’—that’s not going to be an option anymore,” MacBeth says.

Once counties begin adopting the FHAIR provisions, it will also give researchers more opportunity to study the effects of the tax credit to landlords, often referred to as a mobility program. “Mobility programs are still fairly rare,” says Pruitt. “I’m excited at the possibility that we are expanding the data literature on the impact of these programs in different environments.”

Pruitt and MacBeth were recognized for their work on the FHAIR proposal when they were named finalists in the 2019 Georgetown Public Policy Challenge, a competition hosted by the McCourt School that tasks graduate students with developing innovative solutions to issues in the Washington, DC region. The experience of creating and advocating for an impactful policy also amplified their education at McCourt, says MacBeth. “It demystified the process a bit and showed that it’s possible, when you have a good idea, evidence and support behind you, to accomplish something good for people in need.”