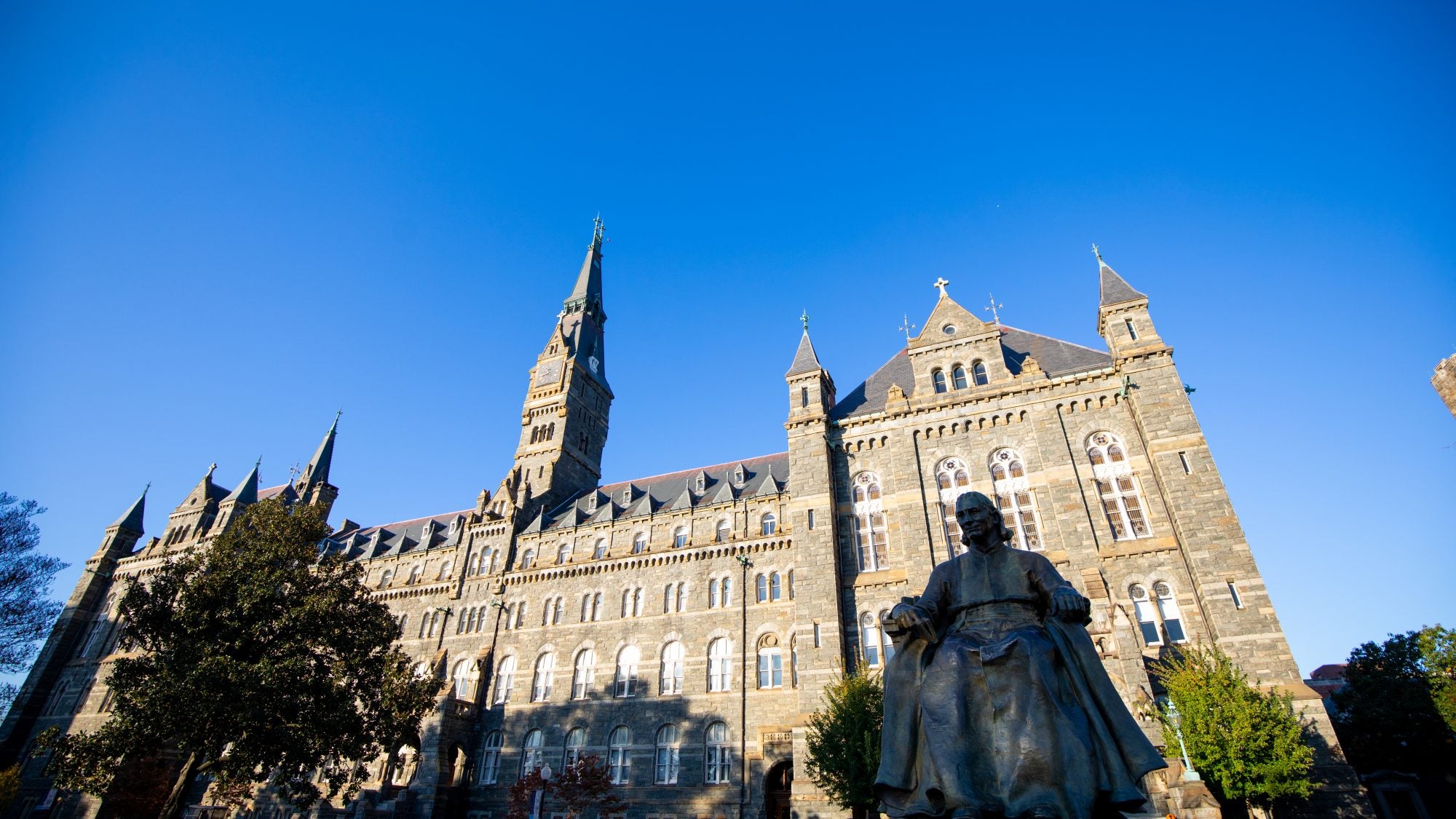 In October 2021, the McCourt School of Public Policy announced the formation of a new advisory board, 17 dynamic leaders in politics, policy, business and philanthropy, to offer expertise on strategic priorities, raise the visibility of our school and support our aspiration to be the most inclusive public policy school in the nation. Today, we welcome four additional members, with expertise in financial technology, public affairs, public policy and international economics.

The McCourt School is proud to introduce the new experts who will help guide and drive the school’s mission of inclusive public service and impact for the common good.

Meet our new Advisory Board members 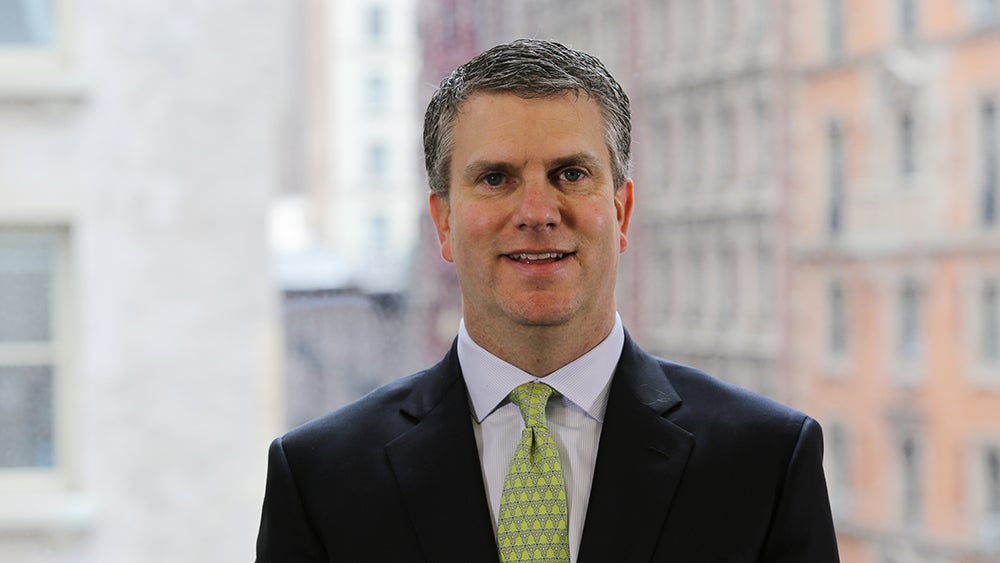 David Fogel is the CEO of NCCS, the operating subsidiary of Coinmint, LLC, a leading crypto mining company, and a successful entrepreneur in the financial technology sector. He co-founded SmartPortfolio.com, Inc., which became a leading email financial newsletter business, and previously served as co-founder and president of IndexIQ, an innovative indexing business and exchange-traded fund issuer.

Fogel is an active venture investor, advisor and business executive, and a former corporate attorney with long-term experience and interest in public service, including appointments at the Export-Import Bank of the United States and the State Department. He is a non-resident senior fellow in the Forward Defense practice of the Atlantic Council’s Scowcroft Center for Strategy and Security. Fogel is a graduate of the Walsh School of Foreign Service, the Georgetown Law Center and the McDonough School of Business at Georgetown University. 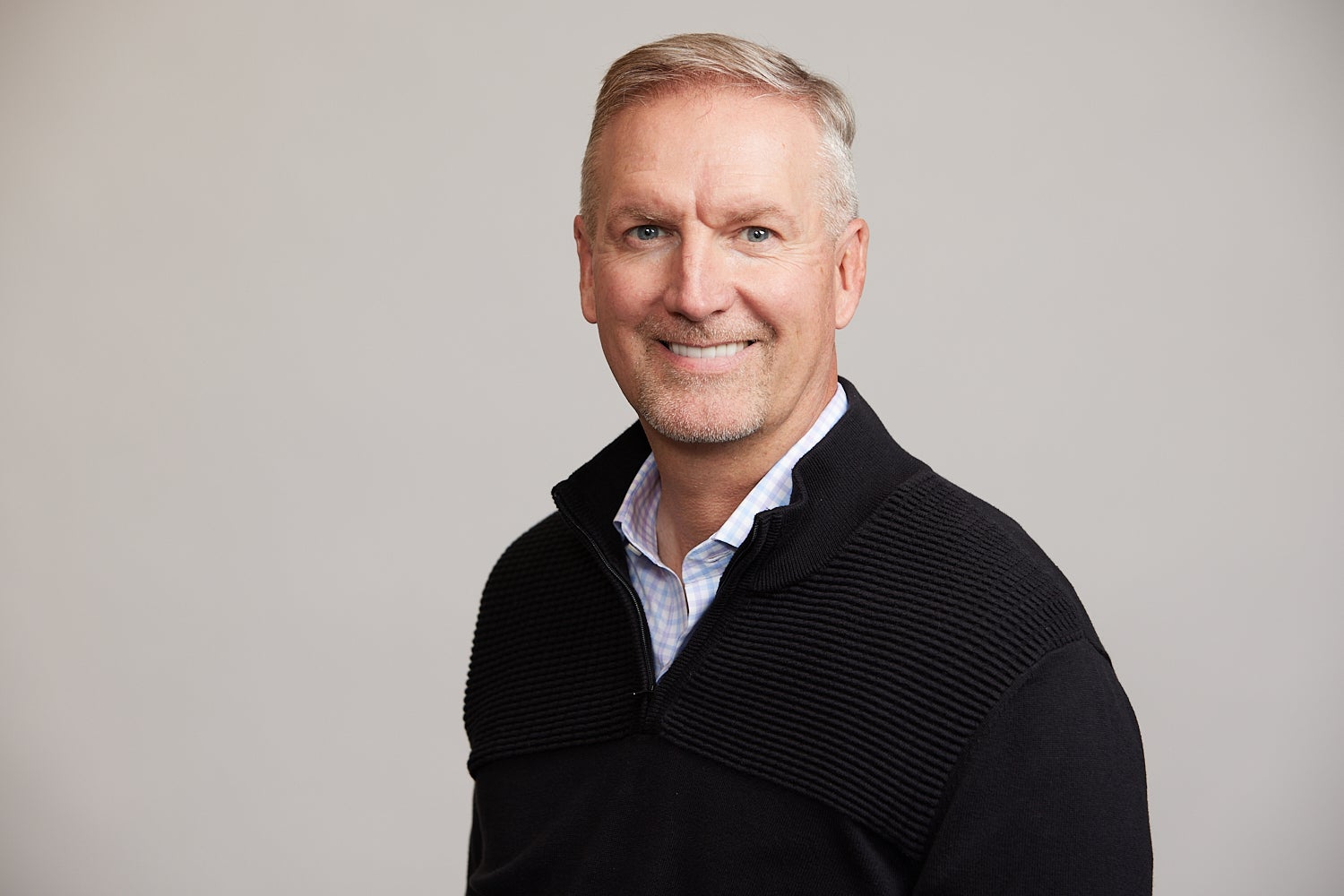 Jim Hock is the senior vice president of external affairs at PSP Partners, a global private investment firm, where he works on business development, marketing and public affairs. Prior to joining PSP Partners, Hock served in the Obama Administration as chief of staff to Secretary Penny Pritzker at the U.S. Department of Commerce. He also served as senior advisor and director of public affairs at the Department. In these roles, Hock was instrumental in the management of the agency, creating and framing the Department’s “Open for Business Agenda” and serving as the Department’s key liaison to the White House and other federal agencies and stakeholders.

Prior to that, Hock founded 463 Communications (now called VRGE), a communications agency for technology and clean energy firms. Before launching 463, Hock served as spokesman and advisor to U.S. Senator Dianne Feinstein (D-CA). Hock serves as an advisory board member of the District of Columbia’s Mobility Innovation District and the McCourt School at Georgetown University. Hock is a graduate of Fordham University and the McCourt School of Public Policy at Georgetown University. 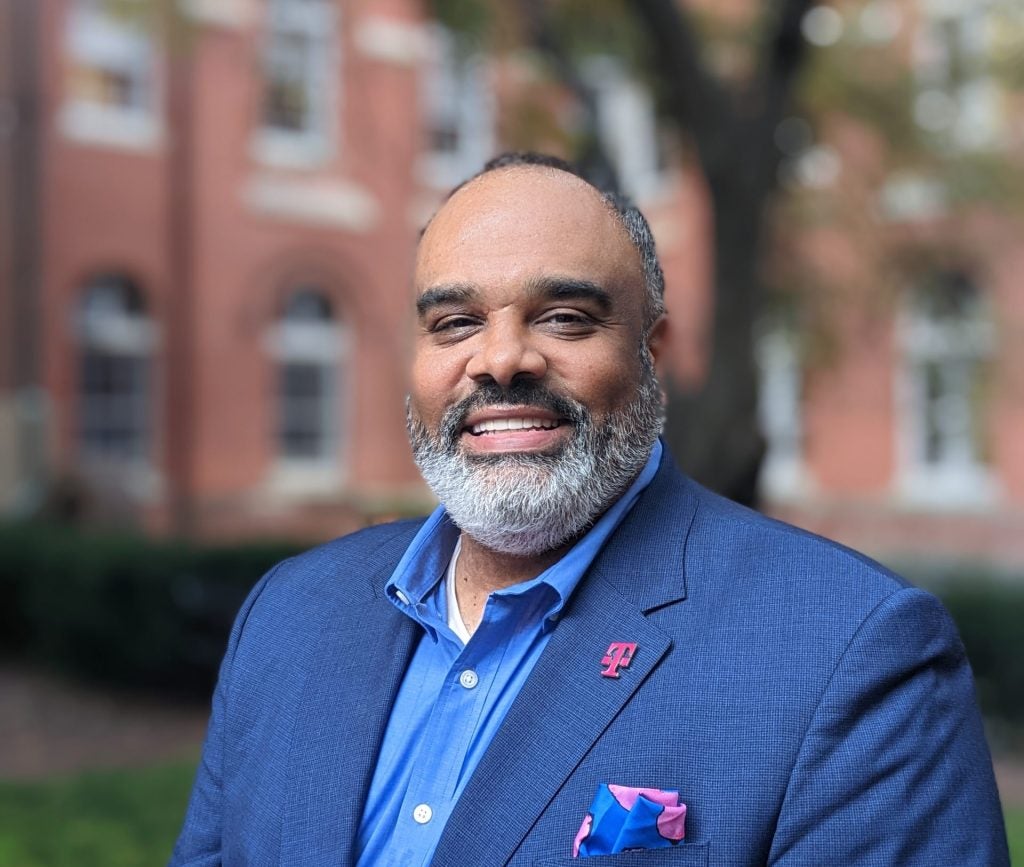 Clint Odom is the vice president for policy & advocacy at T-Mobile. Previously, Odom led policy and advocacy for the National Urban League while simultaneously serving as executive director of their Washington Bureau. Odom served for a decade in the United States Senate as legislative director for Senator Kamala Harris of California and general counsel to Senator Bill Nelson of Florida.

Odom also served as a senior advisor at the Federal Communications Commission and practiced law at the firm Dow, Lohnes & Albertson (now Cooley LLP). Odom served as a law clerk to the Honorable Henry T. Wingate of the U.S. District Court of the Southern District of Mississippi and is a graduate of Louisiana State University and the University of Pennsylvania Law School. 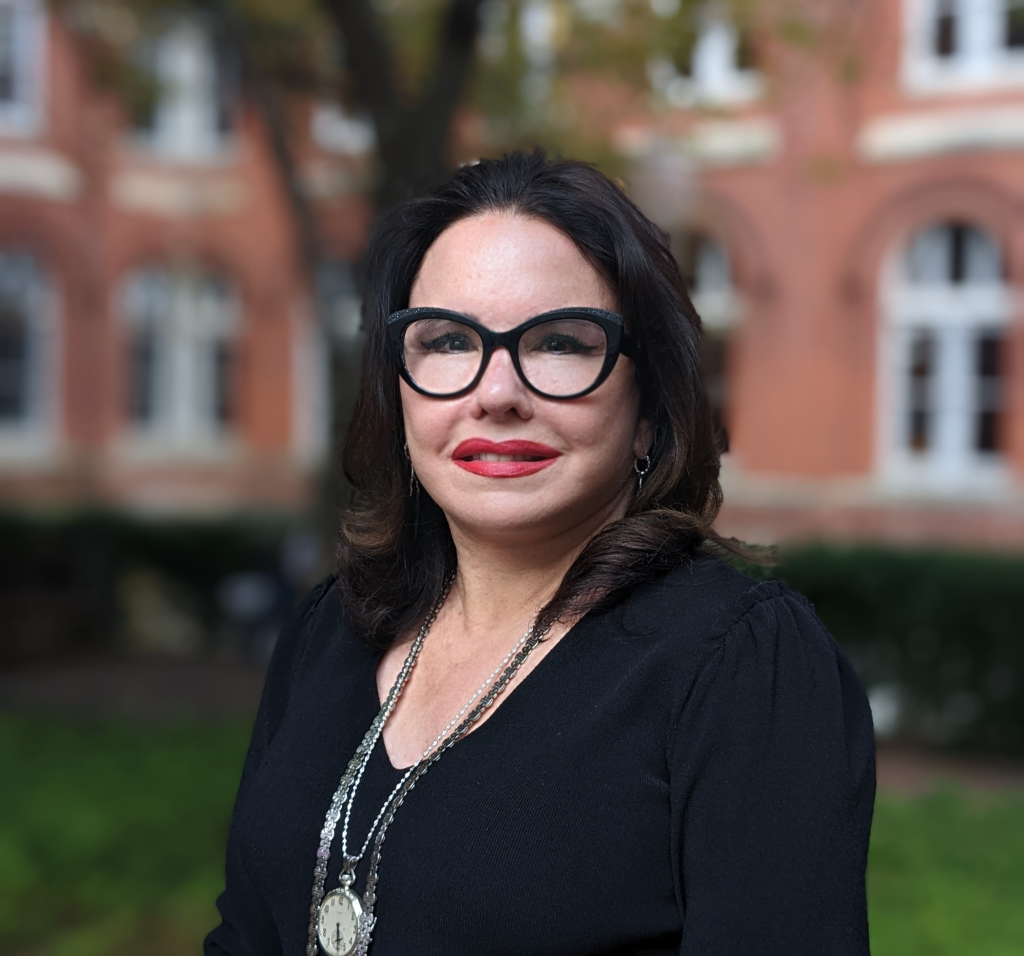 Therese Shaheen is the co-founder and president of USAsia International, an investment and consulting firm. Throughout her career in international relations, Shaheen has supported the interests of populations across Asia. She previously lived in Japan, where she worked with Refugees International on issues related to resettlement across Asia, and has been a longtime advocate for Southeast Asian refugees.

Shaheen has served as chairman and managing director of the American Institute of Taiwan and as chief operating officer of USAsia Commercial Development Corporation. She frequently writes and speaks on Asia economics, markets and policy and contributes to National Review. Shaheen is a graduate of the Walsh School of Foreign Service at Georgetown University and the Johns Hopkins School of Advanced International Studies (SAIS).