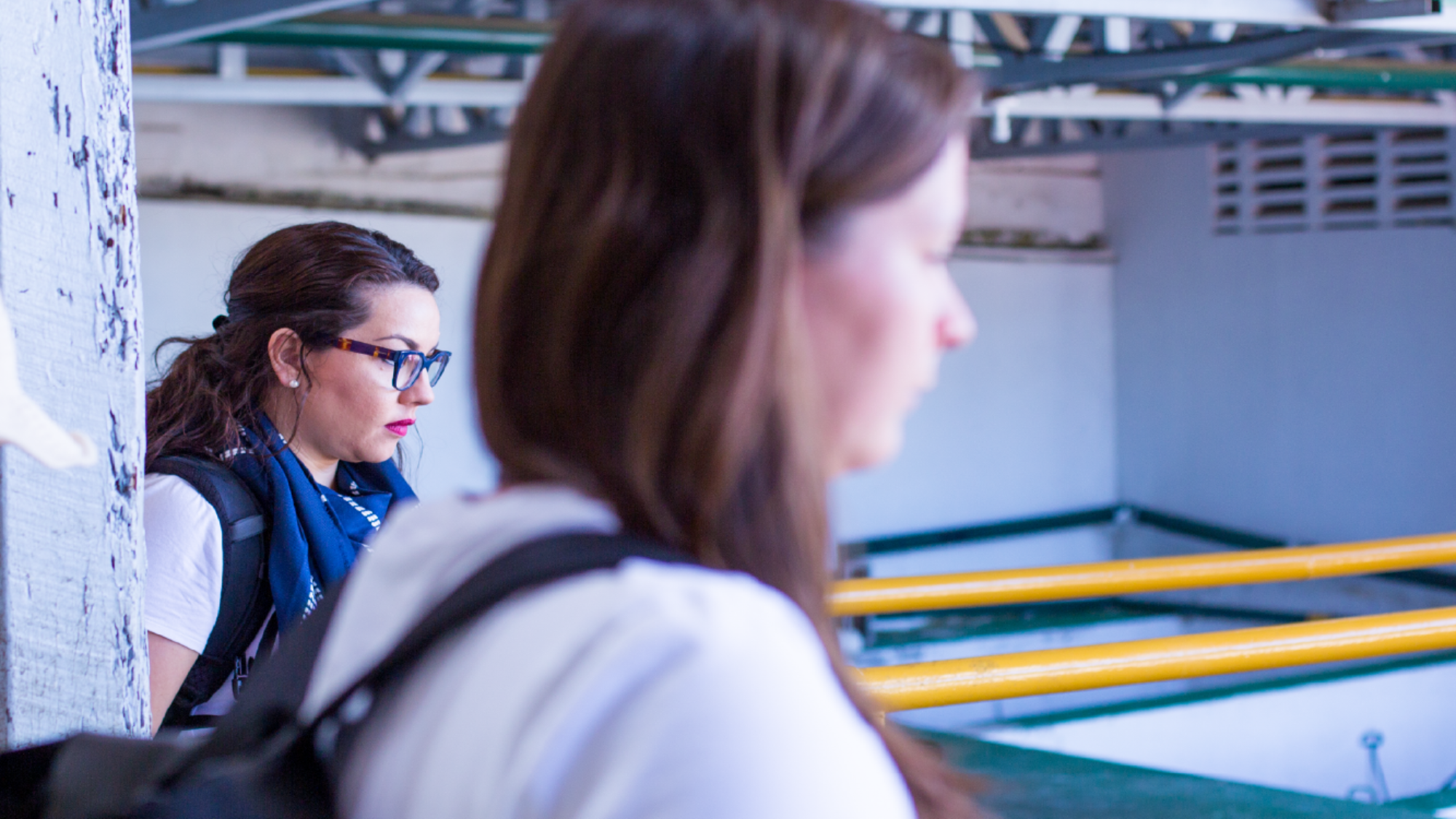 This year, three economists were awarded a Nobel Prize for their rigorously analytical approach to international development – an approach that is also at the heart of the McCourt School of Public Policy’s Master in International Development Policy (MIDP) program.

“When they won the Nobel Prize, we saw it as a real validation of our program and the methods that we focus on,” says MIDP Academic Director Franck Wiebe. MIDP students are trained in the art of evidence-based policymaking, which includes both classroom and experiential education in experimental and quasi-experimental methods to evaluate the effectiveness of development programs and policies.

“Of course the MIDP program includes a lot more than randomized control trials,” Wiebe says. “But our graduates are better prepared to increase the effectiveness of the development process because of their formal training in these advanced methods.”

For McCourt alumnus Saahil Karpe, MIDP ’15, the education he received in the MIDP program has proven invaluable in his current role as a research analyst with the Development Impact Evaluation (DIME) group within the World Bank’s Research Group.

“I was pushed by folks at McCourt to think in a very analytical way, in a way that I was not used to before,” Karpe says. “More broadly, my classes and professors really instilled in me the idea that you need to be suspicious, so when people say that they know what they’re talking about, you have to really think through what it is that they’re saying.”

He gives the example of a recent project he worked on that assessed the effectiveness of a large-scale irrigation system in an East African country. Despite investing millions of dollars in the system with the hope that it would increase farmer productivity, the country’s government had little rigorous evidence of its effectiveness.

Applying the analytical methods that he learned at McCourt, Karpe and his World Bank colleagues, working with government counterparts and local stakeholders, evaluated the irrigation system and ultimately discovered that while farmers who used the system saw an increase of almost 100 percent in their annual income, only 40 percent of those who had access to the system were using it.

“That [result] demonstrates that evidence is important because even the things that seem like they work, and even the things that do work, don’t always work for the people that you might want them to,” says Karpe, who is now working with the East African country’s government to test behavioral interventions that could lead to an increase in the overall usage of the system. “My goal is to work with researchers in order to provide guidance to governments on what works best,” he says.

Analysis That Leads to Impact

Karpe’s work at DIME is similar to the work of many MIDP alumni who have found employment at organizations that undertake rigorous development research. Some of these organizations include Innovations for Poverty Action (IPA), the International Food Policy Research Institute, Evidence for Policy Design (EpoD) at Harvard and Georgetown’s own field-based research center—the Georgetown University Initiative on Innovation, Development and Evaluation (gui2de).

The stories of MIDP alumni reflect the significant impact that their work can have on the lives of everyday people in developing countries. For example, as senior associate director of research initiatives at the Rustandy Center for Social Sector Innovation at the University of Chicago Booth School of Business, McCourt alumna Salma Nassar, MIDP ’14, is currently working with a Chicago Booth operations faculty member and a nonprofit health organization to identify a sustainable supply chain for delivering health products to households in remote areas in the Ubwari Peninsula of the Democratic Republic of Congo.

The project is testing a variety of transportation modes to deliver health products, including simple interventions for preventing life-threatening diseases, such as malaria and diarrhea in children under 5. These interventions have proven to be effective in a number of developing countries, so the project is examining whether those successes can be replicated in a different economic and social context.

Nassar says that while she and her colleagues are working behind the scenes to quantitatively measure the outcomes of different delivery models, “the impact will be on the communities that receive consistent and reliable delivery of health products.”

Using this analytical approach to development economics, MIDP graduates, even those who do not go into rigorous research positions, emerge from the program prepared to engage in the design and implementation of development activities in a different way, Wiebe says. They’re trained to go back to the first principles of economics, looking at incentives and human responses, to ask critical questions of a development policy or program to determine its effectiveness and potential impact.

While advanced research methods form a central part of every MIDP student’s experience at the McCourt School, only about half of the graduates go on to research and analytical positions, even if all of them could, says Wiebe. The other half pursue positions in government agencies and international development organizations that focus on program and policy design and implementation, thus becoming consumers rather than generators of evidence. Yet, even these graduates take with them a deep understanding of impact measurement and what it means to make the development process work better.