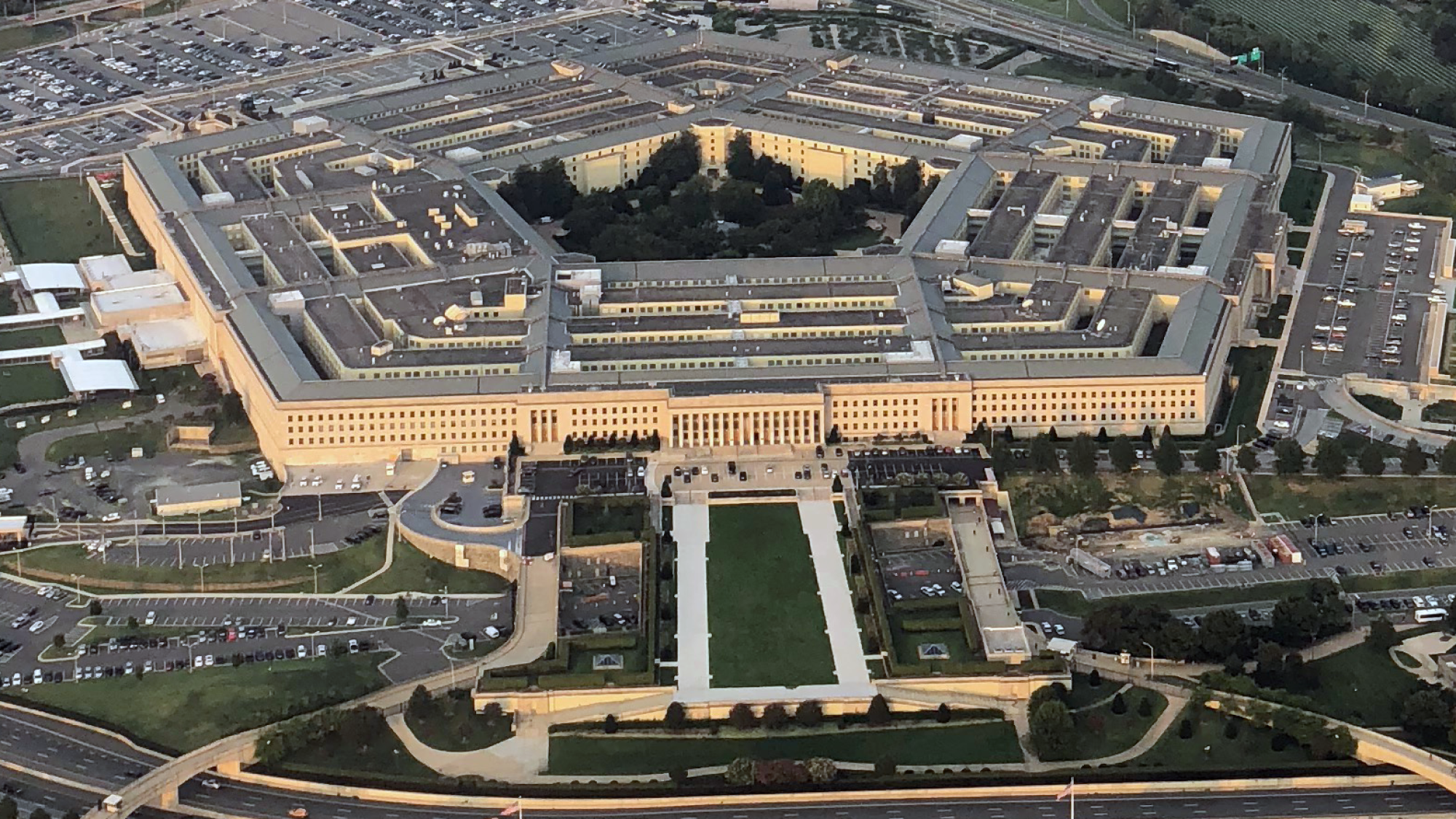 The McCourt School of Public Policy’s National Defense Policy Initiative (NDPI) hosted Juliette Kayyem, Belfer Senior Lecturer in International Security at the Harvard Kennedy School (HKS), for a moderated discussion on how the Department of Defense (DOD) interacts with state leaders during times of crisis. Professor Kayyem, a former assistant secretary at the Department of Homeland Security, highlighted the difficulties in resolving disasters and the immense pressure faced by present and future changemakers.

In her best-selling book Security Mom, and more recently in The Devil Never Sleeps, Kayyem described the obstacles that DOD officials face when deployed to crises, including communication gaps between civilian and military personnel and wide-ranging needs for military support. Each crisis, from pandemics and cyber attacks to homeland terrorism, extremism and climate disasters, presents unique challenges in supporting citizens and civilian society.

“When bad things happen, there’s going to be a lot of pressure for the military to fix everything that public policy can’t fix,” said Kayyem.

“Our entire disaster management structure was essentially formed and designed around the idea that disasters are random and rare, that they are unpredictable, that we can’t know that they’re coming,” she said. “That creates a notion of a crisis as being somewhat of a surprise.”

When it comes to catastrophe prevention, Kayyem pointed to “training and planning” as two crucial focus areas for Defense specialists, as well as greater collaboration among local, state and federal officials.

“This topic is extremely salient as we see an increase in the intensity of natural disasters and new emerging and complex man-made threats to our nation,” said Ryan Tyre (MPM’23), NDPI outreach coordinator. “Our initiative is committed to being at the forefront of these discussions and bringing subject matter experts like Juliette to the Hilltop to inspire conversation and critical thinking among our peers.”