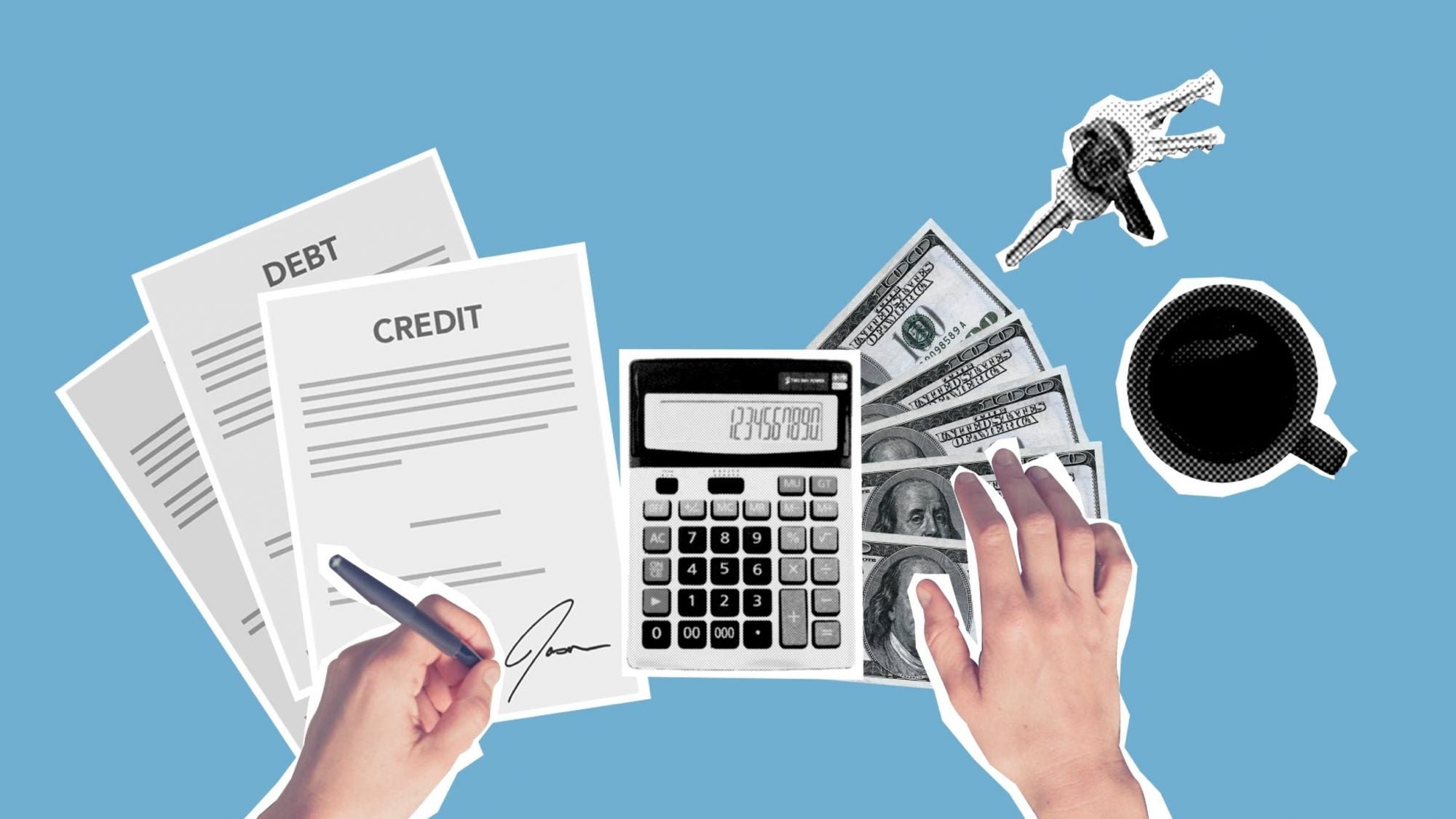 Title: The role of debt in job displacement: the worker’s perspective

As the US struggles to improve rates of long-term unemployment, a new research paper analyzes the burdens of existing debt and the impact that has on displaced workers’ ability to find and willingness to accept a job offer.

Despite economic growth since the Great Recession, long-term unemployment continues to linger at historically high levels. Given the inextricable link of the economic downturn to the finance and housing industries, McCourt School Professor Robert Bednarzik, Adjunct Professor John Hisnanick and Associate Teaching Professor Andreas Kern set out to analyze the role of debt in returning to work after displacement, or a period of permanent job loss.

Their research paper, featured in the Journal of Financial Economic Policy, reveals that most studies to date addressing the relationship between the financial meltdown and labor market outcomes have taken an isolated look at displacement and ignored the significance of household indebtedness.

“There is a big puzzle around the question of how financial market dynamics translate into labor market outcomes,” says Dr. Kern. “Researchers hardly ever look at how debt or indebtedness influences worker behavior. If we’re looking into systemic financial events, it’s not sufficient just to look at how firms are going to respond to these events.”

Analyzing displacement from the worker’s perspective

Armed with Dr. Bednarzik’s research background, Dr. Kern’s expertise in finance and Dr. Hisnanick’s prowess from working at the US Census Bureau, the three McCourt professors banded together to conduct a study that uniquely focuses on displacement from the worker’s perspective. According to Dr. Bednarzik, “from a policy standpoint, displaced workers are one of the hardest unemployed groups to get re-employed.”

Using data from the US National Survey of Income and Program Participation (SIPP), the research team analyzed the relationship between accumulated debt and unemployment duration during the Great Recession and the start of the economic recovery. “There’s no other single data source on household debt or wealth,” says Dr. Hisnanick “Unequivocally, without SIPP and the 2008 panel, there would not have been another way to match — on an individual basis — changes in employment and labor market behavior.”

Policy changes that could impact the future of the labor market

Although households possessing greater wealth might hold out longer to find a new job, the research team’s findings indicate that a 10% increase in household debt increases the likelihood that displaced workers will take-up new jobs by 0.2%–0.4% — reinforcing that debt exerts pressure on displaced workers to return to work. However, as the research paper asserts, “returning to work is a two-way street. First, there has to be an available job, and second, a willingness on the part of the job seeker to accept it.”

Bednarzik, Hisnanick and Kern contend that while policymakers want displaced workers re-employed and earning a living wage, their results might indicate that heightened debt will lead jobless workers to accept lower wages. According to Dr. Kern, “when we think about the greater role of finance in society, we tend to focus on firms having much more leverage in exploiting workers, but we never really think about what greater financial access and individual indebtedness does to a worker’s bargaining position.”

“Our findings emphasize the importance of the credit moratoriums we’re seeing right now, especially during the pandemic.”

“In the short term, we will see that credit moratoriums drive unemployment upwards as households see relief from the pressure to service their debt,” says Dr. Kern. “It might explain why we’re seeing wage increases and a sluggish recovery in parts of the US labor market. At the same time, it’s actually shielding people from making really bad decisions concerning their career and income trajectories in the future.”

This idea reinforces the need for government programs to pause mortgage and student loan payments for people who have recently been displaced or lost their jobs. Dr. Kern acknowledges that “people can sit out the labor market when they don’t have to service their debt,” but stipulates that “policymakers will have to think about how to re-calibrate stimulus policies to account for these dynamics.”

Dr. Robert Bednarzik, recently retired, was an associate teaching professor in the McCourt School of Public Policy for nearly 30 years, following a very successful career in the US Department of Labor studying the impact of international phenomenon on US workers’ employment and wages.

Dr. John Hisnanick is an adjunct professor in the McCourt School. His research interests include marriage equality and the role of household debt, wealth and income in returning to work for displaced workers in the period following the Great Recession.

Dr. Andreas Kern is an associate teaching professor in the McCourt School. His research focuses on the political economy of macroeconomic and financial governance, with a special focus on central banks, credit market dynamics and financial crises.