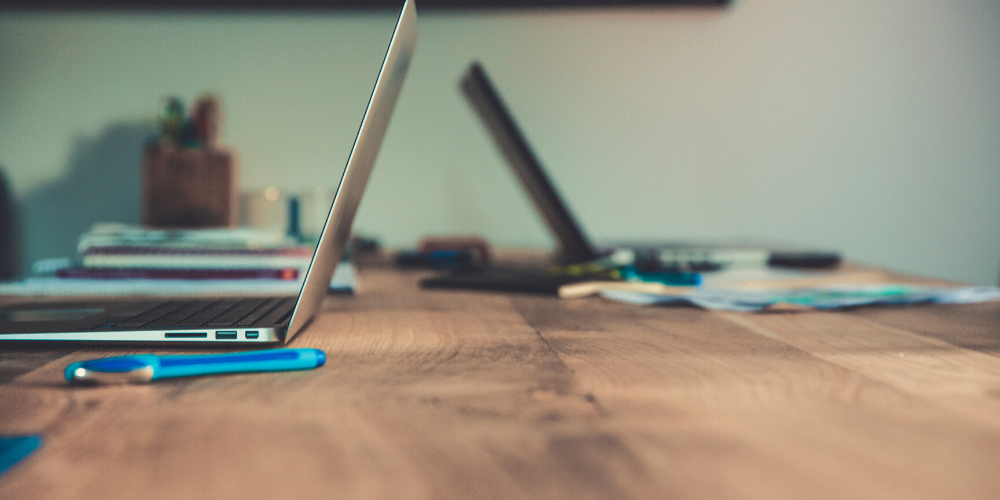 LabGov Georgetown researches innovative ways to help people who live in cities enjoy and utilize shared living spaces and resources. Learn how the Harlem E-Project is working with community members to improve access to high-quality digital resources in Harlem neighborhoods.

With two-thirds of the world’s population expected to live in cities by 2050, researchers and policymakers are currently working on innovative systems and policies to tackle some of the byproducts of a more urbanized world.

At LabGov Georgetown, scholars and practitioners are specifically working to better understand and explain the circumstances under which urban residents can enjoy and utilize their shared living spaces and resources. LabGov Georgetown, which is housed in the McCourt School of Public Policy, is one of a network of similar research laboratories around the world that focus on “commons” research, or the study of how to govern and provide access to shared resources and open spaces.

One project that LabGov is currently working on, for example, aims to bridge the digital divide in Harlem. “Increasingly technology, and access to technology, is like having access to electricity, which is to say it’s moving closer to being a public utility, but we don’t treat it as such,” says LabGov Georgetown’s Director and McCourt School Professor Sheila Foster. “That is crippling the ability of populations without access to broadband to participate fully in society.”

The Harlem E-Project, like LabGov’s other projects, will test the Co-Cities methodology, which brings together multiple partners—the community, private and public actors, universities, and social innovators—to create a new type of good. In this case, the good is a community network that will allow for improved access to high-speed, high-quality digital resources. The project will also establish a community-based governing structure to help ensure the network’s utility and longevity.

“The Harlem E-Project is designed to bridge the digital divide, but to do so in a way that puts the community of users as stewards of that network so they can decide what services and what applications they need and also govern the network over the long term,” says Foster, who was also recently installed as the Scott K. Ginsburg Professor of Urban Law and Policy at Georgetown Law.

The project, which recently secured a National Science Foundation grant, involves research partners from universities across the country as well as researchers and innovators from Silicon Valley, officials and representatives from New York City, and internet service providers such as Microsoft and Cisco. Foster says that all of these actors are working together on two main innovations.

The first, she says, is the technology itself. To make accessing the internet faster and less expensive, researchers will implement an edge cloud computing architecture. The disaggregated system means users do not have to go through a major service provider to access the internet. Instead, servers are placed in residential buildings throughout Harlem, including in public housing buildings, to bring data storage and computing capabilities closer to end users and to provide greater data security. Researchers are also developing low-cost keyboard, video and mouse (KVM) systems to test and improve the system’s overall usability.

The second innovative aspect of the Harlem E-Project is its governing structure. Foster and her colleague Olivier Sylvain, a professor at Fordham Law, will create a legal instrument that puts the project into a community-based trust governed by the users, the larger community, and the public and private stakeholders. “It’s akin to a community land trust, which keeps housing affordable,” Foster says. “We’re just extending the model to an immaterial resource.”

LabGov and its partners will test the project’s technology and governing structure over three years to identify how it could be scaled up and replicated in other cities.

For Foster, the project is an expansion of her work looking at how a variety of actors can come together to co-create shared goods, both tangible and intangible, to benefit those who may otherwise not have access to those resources.

“A lot of my work has been about trying to explore that middle space in which we bring the public and private together with end users and experts and knowledge institutions to create new kinds of goods that reach the most vulnerable,” she says. “This project really is about the people who are left behind and finding innovative and cutting-edge ways to serve those populations.”