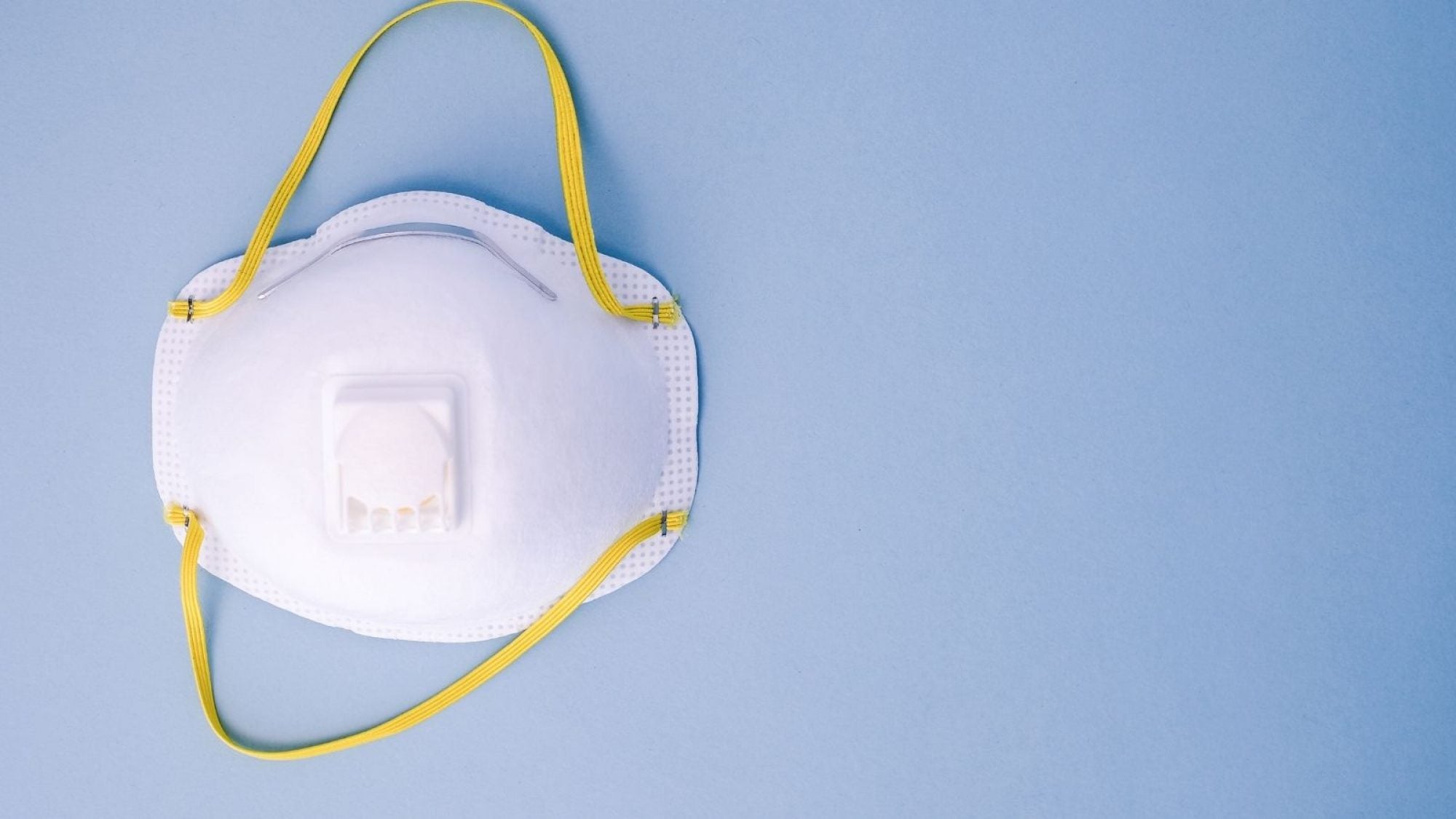 Lily Yue (MS-DSPP ’20) grew up traveling the world, encouraging the curiosity that inspires her dreams of using data science to improve lives.

Lily Yue’s curiosity about the world and love of exploring new cultures fuels her passion for public policy. During a school trip to Israel in March 2019, she toured the country, studying its politics, history and culture. But perhaps most informative, Yue found an opportunity to meet and converse with people of backgrounds different from her own.

“[Our conversations] further impressed me about how fascinating life can be when you opened up to different possibilities the world can offer,” Yue said, “and public policy is a great way of knowing what is out there and actually help improve the situations with your professional knowledge.”

This May, Yue earned her Master of Science in Data Science for Public Policy, becoming part of the program’s first graduating class.

I think that’s the whole point, making an impact in the long run.”

“McCourt gave me the opportunity to meet all sorts of people and learn their stories,” she said. “I was able to be more open to things around me because there were people from a variety of backgrounds and cultures who all had their own interesting life stories.”

While Yue’s global ethos reflects that of the McCourt community, she also credits her international upbringing with instilling a sense of universal connectedness and cura personalis (to care for the entire person.) Originally from China’s Shandong province, Yue spent many years studying in the U.S. In addition to McCourt’s global perspective, Yue was drawn to the school’s reputation as an innovator in the field of public policy. During her time at the school, Yue took advantage of the location, holding internship positions that employed her knowledge of public policy in the city. She held research assistantship roles and interned at DC’s Competitive Enterprise Institute, a think tank where she utilized her data-science skills to analyze, for example, research related to global warming.

Yue also made time to serve the community that enriched her personal and career development. In her leadership roles with the McCourt Student Association and East Asian Policy Association, she coordinated with students, administration and alumni, listening to their viewpoints and taking action accordingly, like the time she helped organize the student association’s annual town hall, which is broadcast digitally so alumni across the globe can stay connected to their alma mater.

This proved valuable in the early weeks of 2020 as news of the novel coronavirus erupted in China’s Hubei Province. Using the networks she built through her service roles, Yue rallied the McCourt community—including friends, family and faculty—to raise money for a campaign, “Our Hearts with Wuhan,” started by Mc- Court alums, one of whom had close ties to the Mayo Clinic and arranged for it to match the amount raised. Within weeks, the community raised $13,734—for a grand total of $27,468—to buy medical supplies for those affected in Wuhan. The McCourt community’s generous outpouring of support resulted in the distribution of 1,600 pieces of protective clothing and 480 N95 masks to four hospitals in Hubei.

“I’m really grateful,” Yue said, “and I’m really touched that we have this kind of alumni who are able to initiate this kind of process to actually make the impact and have the willingness and charity to care about what’s going on in the world.”

Yue said the hospitals appreciated the community’s efforts and demonstration of care for others, however many miles away. Yue hopes the gesture inspires other students to realize the impact they can have and take similar action.

Using her data-science and public policy skills to get N95 masks to hospitals in need is an action with “measurable impact,” Yue said. She hopes to fill her career with more tangible acts, bringing her global perspective, Hoya values and data-science skills to an international organization that will allow her to explore–and better–the world.

“I think that’s the whole point, she said, “making an impact in the long run.”