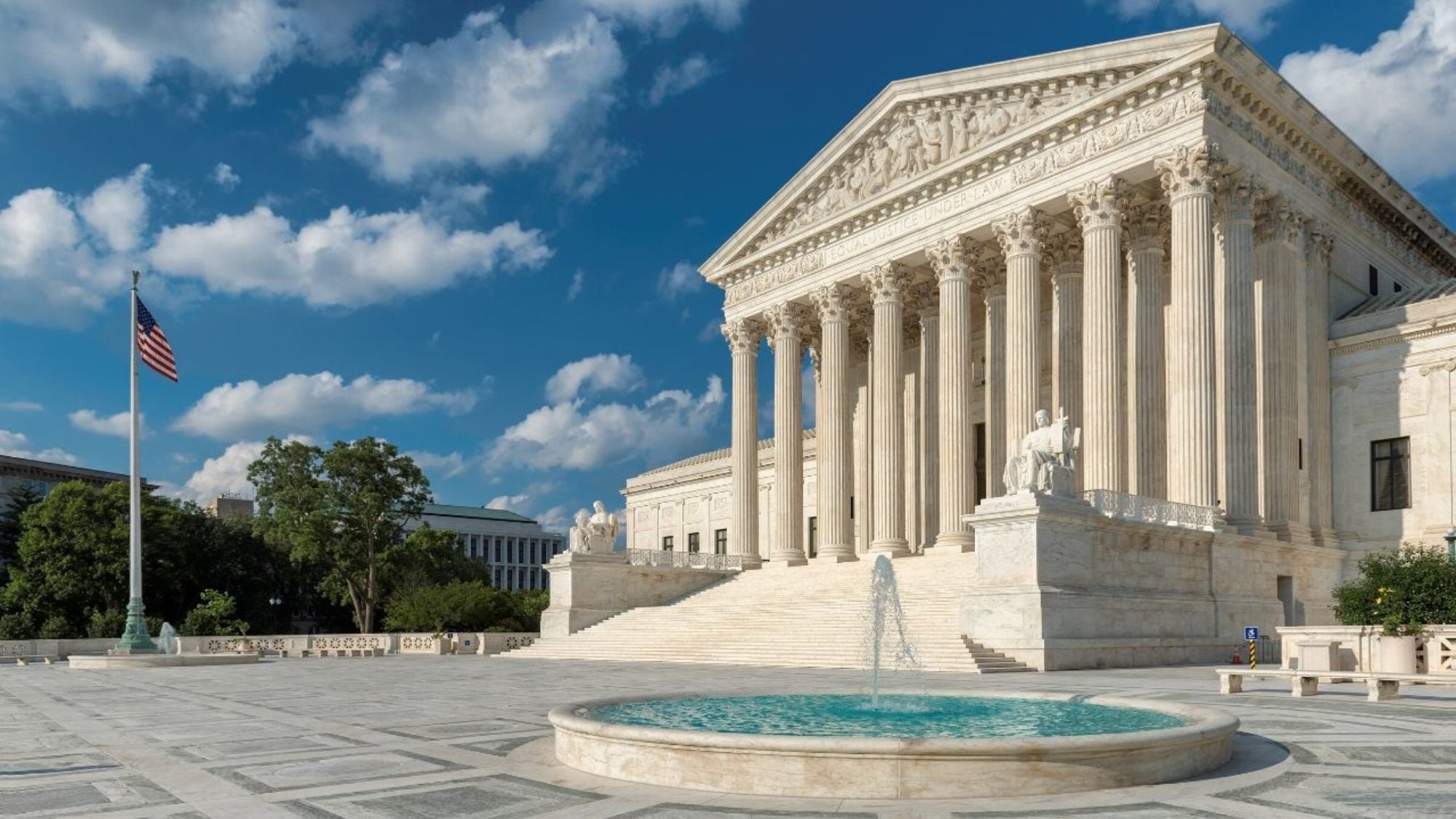 Each June, the LGBTQ community and allies around the globe celebrate Pride month. June is also the final month of the Supreme Court’s annual term, meaning we typically see the most significant legal decisions issued in June. In fact, three of the most historic Supreme Court decision on LGBTQ rights—Lawrence v. Texas in 2003, United States v. Windsor in 2013, and Obergefell v. Hodges in 2015—were all issued on June 26. This year brought a fourth historic Supreme Court ruling on LGBTQ rights known as Bostock v. Clayton County, Georgia (albeit issued on June 15, not June 26).

In Bostock, the Supreme Court ruled, by a vote of 6-3, that Title VII of the Civil Rights Act of 1964 protects LGBTQ people from workplace discrimination. Thus, an employer who fires an individual simply because they are gay or transgender violates Title VII’s ban on “employment discrimination based on … sex.” Even though Title VII does not include the words “sexual orientation” or “gender identity,” the Supreme Court concluded that being gay or transgender is “inextricably bound up with sex.” Discriminating against an LGBTQ person requires discrimination based on sex and is therefore prohibited.

The landmark decision—which protects LGBTQ people in all 50 states and DC from employment nondiscrimination—was written by Justice Neil Gorsuch. Justice Gorsuch was appointed to the Supreme Court by President Trump and is viewed as one of the Court’s more conservative members. He was joined by Chief Justice John Roberts and Justices Ruth Bader Ginsburg, Stephen Breyer, Sonia Sotomayor, and Elena Kagan.

Justice Gorsuch’s analysis was straightforward and compelling—and the vote of 6-3 is a resounding ruling for LGBTQ nondiscrimination. While he emphasizes that Bostock’s scope is limited to Title VII, the conclusion that “sex” includes sexual orientation and gender identity will extend to other federal laws that similarly prohibit sex discrimination in areas such as housing and education. Justice Samuel Alito, in a lengthy dissent, raised concerns over this very point, arguing that the Bostock ruling has broad implications for the “over 100 federal statutes [that] prohibit discrimination based on sex.”

What Does Bostock Mean for LGBTQ Health?

Bostock confirms the conclusion reached by the Obama administration and several federal district courts that LGBTQ people are protected from discrimination in health insurance and health care under the Affordable Care Act (ACA). This confirmation came mere days after the Trump administration finalized a new rule to roll back this prior interpretation and erased explicit nondiscrimination protections for LGBTQ people (and especially transgender people). Bostock thus calls major parts of this new rule into question.

The debate is over a provision of the ACA known as Section 1557, which incorporates existing federal civil rights laws to prohibit federally funded health programs and facilities from discriminating based on race, color, national origin, age, disability, or sex. The ban on sex discrimination under Section 1557 stems from protections under Title IX of the Education Amendments of 1972.

In a 2016 rule, the Obama administration interpreted sex discrimination under Section 1557 to include gender identity and sex stereotyping, among other bases. Although the rule did not explicitly include sexual orientation, many LGBTQ people were protected under the ban on sex stereotyping discrimination. The Obama-era rule also included several explicit protections for transgender people: for instance, the rule banned health insurers from categorically excluding transgender health care needs and required health care providers to respect patients based on their gender identity.

Religious health care providers and Republican state attorneys general challenged the Obama administration’s interpretation in court in Texas. That court ultimately agreed with the challengers and set aside some of the rule’s protections. (In the meantime, other courts concluded that Section 1557 does, in fact, protect transgender people under a similar theory as adopted in Bostock.)

But, citing the Texas court’s ruling, the Trump administration rewrote the rule. Among many other significant changes, the new rule takes the view that “sex” is limited to “biological sex,” which it defines to mean a person’s genetic sex at birth. That interpretation is exactly opposite from the one reached by the Supreme Court in Bostock which concluded clearly that discrimination against LGBTQ people cannot be separated from sex discrimination.

Although Title VII and Title IX are separate statutes, courts have historically viewed the protections in a similar manner. This is one reason why commenters had urged the Trump administration not to finalize its new rule on Section 1557 until after the Supreme Court issued the Bostock decision. The Trump administration did so anyway—three days before Bostock was released.

From here, we wait to see how various lower courts will apply Bostock in other contexts, including to Section 1557. The Trump administration will argue that courts should reach a different conclusion than the Supreme Court reached on Title VII. But this effort will likely fail given the Supreme Court’s resounding ruling in Bostock, the similarities between Title IX and Title VII, and the long history of comparing the two statutes.

Though this issue should be decided by Bostock, lawsuits are likely to continue until we have a definitive ruling on Section 1557. Thus it is worth keeping an eye on the original litigation from Texas, which is now pending before the Fifth Circuit Court of Appeals, as well as new lawsuits against the Trump-era rule that have already been filed by the Human Rights Campaign and Lambda Legal.

This article was adapted from prior posts for Health Affairs, where Keith is a contributing editor and author of the “Following the ACA” blog series which documents ongoing implementation of the Affordable Care Act.