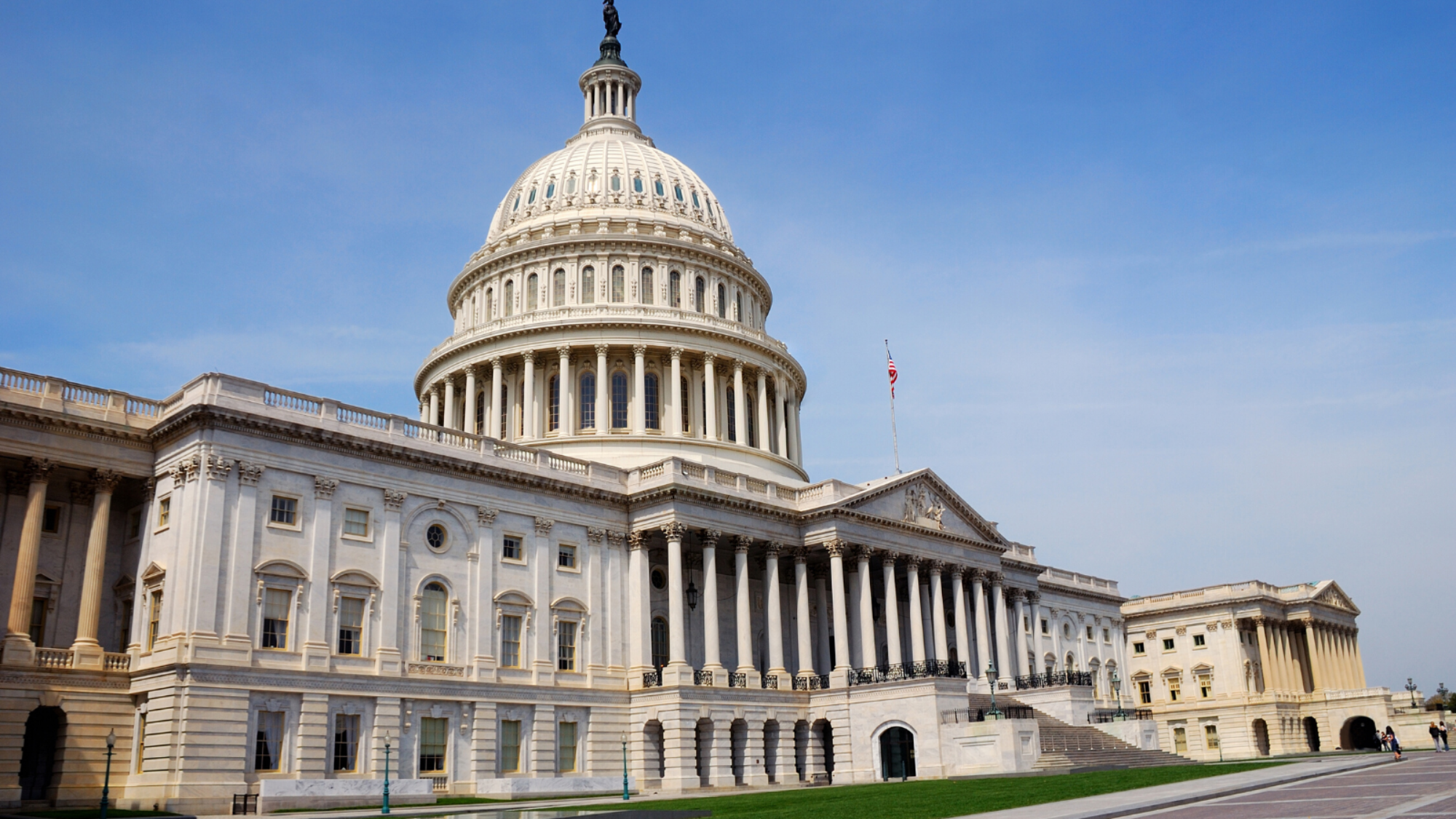 Title: The Lugar Center and McCourt School Unveil New Bipartisan Index Rankings for the first year of the 116th Congress

The Lugar Center and the McCourt School today jointly released their new Bipartisan Index rankings, a non-partisan tool that measures the degree to which Senators and Representatives work across party lines. The scores show a continued undercurrent of cooperation between rank and file members.

The Lugar Center and the McCourt School of Public Policy jointly released their new Bipartisan Index rankings of members of Congress for 2019 (the first year of the 116th Congress) today. The non-partisan tool measures the degree to which Senators and Representatives work across party lines on legislation.

“Many functions and decisions within Congress remain bitterly partisan, especially those pitting the leadership of the parties against one another,” said Lugar Center Policy Director, Dan Diller. “Yet the Bipartisan Index continues to find an undercurrent of bipartisan cooperation between individual members of Congress on introducing and co-sponsoring legislation.”

The Bipartisan Index incorporates data from all Congresses since 1993. The rankings are based on the frequency with which members work with members of the other party on their bill sponsorships and co-sponsorships.

“Today, our interdependencies are more obvious and urgent than ever,” said Maria Cancian, dean of Georgetown’s McCourt School of Public Policy. “While hyper-partisanship continues in Congress, our latest Bipartisan Index–– a nonpartisan and data-driven tool––points to a crosscurrent of cooperation among lawmakers. This offers hope, as our future depends on our ability to work together across the aisle and across differences for the common good.”

In 2019, Sen. Susan Collins (R-ME) extended her unprecedented run as the most bipartisan Senator. She has topped the Senate’s Bipartisan Index rankings for seven consecutive years. Her score of 4.061 in 2019 is the highest one-year Senate score in the history of the Bipartisan Index. On the House side, Rep. Brian Fitzpatrick (R-PA) finished first among the 437 House members scored. Like Sen. Collins, he set a new Bipartisan Index record for the highest one-year score ever recorded in his chamber — 5.385. His impressive mark was built on his co-sponsorship of 673 bills offered by the other party. In 2019, no one else in the House had more than 237 bipartisan co-sponsorships. In the previous Congress (115th), Rep. Fitzpatrick also was a bipartisan leader, finishing in second place behind now-retired Rep. Ileana Ros-Lehtinen (R-FL). Scores in the two houses of Congress are based on separate data, so the scores of House members are not comparable to those of Senators.

In the Senate, both Republican and Democratic Senators scored above the historical average, and Republican Senators had a higher cumulative score than their Democratic counterparts. In the House, however, Democrats outscored Republicans by a narrow margin, with both parties scoring slightly below the historical average. House Republicans occupied seven of the top ten House scores, but they also had the nine lowest scores in the body, with Rep. Gary Palmer (R-AL) finishing last. For the fifth year in a row, former presidential candidate, Sen. Bernie Sanders, an independent who caucuses with the Democrats, had the lowest score in the Senate.

The Bipartisan Index measures how often a member of Congress introduces bills that succeed in attracting co-sponsors from members of the other party, and how often they, in turn, co-sponsor a bill introduced from across the aisle. The Index excludes non-binding resolutions and ceremonial bills. It is based on a formula applied uniformly to all members. No subjective judgments are made about individual members or bills. The Index serves as a critical resource for voters and the media and, its sponsors hope, encourages lawmakers to be more bipartisan when writing or co-sponsoring legislation.