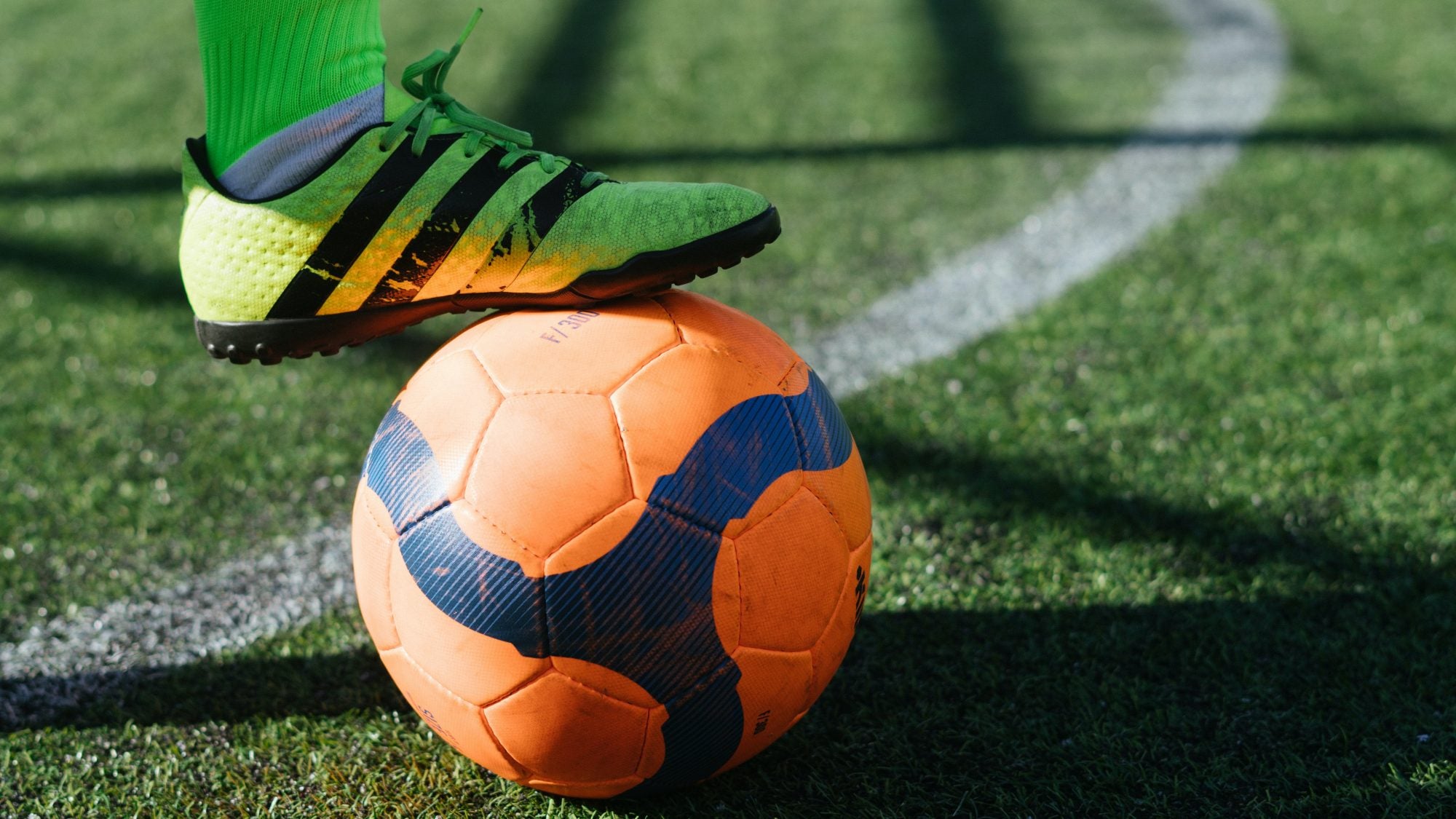 Title: The Connection Between Conflict and the World Cup

In the 2021 Student Showcase, ten students discussed some of the interesting work they have done during their time at McCourt.

At the 2nd annual McCourt Student Showcase, ten students discussed some of the interesting work they have done during their time at McCourt and competed for scholarship prizes. This year’s grand prize was awarded to Yue Chang (MPP ‘21) for her project entitled “War on the Pitch?: Exploring the Relationship between Nationalism and Interstate Conflict.”

Chang utilized a regression discontinuity method to analyze the relationship between nationalism and interstate conflict, with a country’s participation in the World Cup acting as a proxy for determining the degree of nationalism. Chang’s research functioned under the assumption that countries given the opportunity to participate in the World Cup, and other international sporting events, would feel a greater sense of nationalism.

Chang’s analysis specifically focused on countries that were just above or just below the qualification cut off to compete in the World Cup. Through her research, Chang found that countries that participated in the World Cup saw a significant increase in interstate conflict, suggesting that nationalism is still on the rise throughout the world. Chang also notes that while many international sporting competitions are intended to create a more unified global community, they might be having the opposite effect in high-risk countries.

In crafting her project, Chang worked closely with teaching professor Adam Thomas who helped guide her research. “Before I came to McCourt, I had no sense on whether nationalism could lead to the increase of interstate conflict and could only learn about it through reading the occasional newspaper article or op-ed” Chang said. “After taking a series of quantitative courses, and undergoing a whole year of thesis training at McCourt, I now know this question could be analyzed using an evidence-based approach. It makes me able to build on and even challenge the previous research.”

Other projects featured in this year’s showcase discussed financial inclusion in Nigeria, migration trends, medical insurance coverage instability, and much more. A full video of this year’s presentation is available below.

About the McCourt Student Showcase

The McCourt Student Showcase is designed to allow McCourt students to discuss some of the interesting projects they worked on during their time at McCourt. Students are given three minutes to present their research and are then evaluated by a panel of judges. Judges evaluate each project based on the student’s mastery of the subject, the quality of their slides, and their ability to effectively and clearly communicate. The winning student is awarded a $750 scholarship prize and three runners-up are awarded $375 each to continue their work.