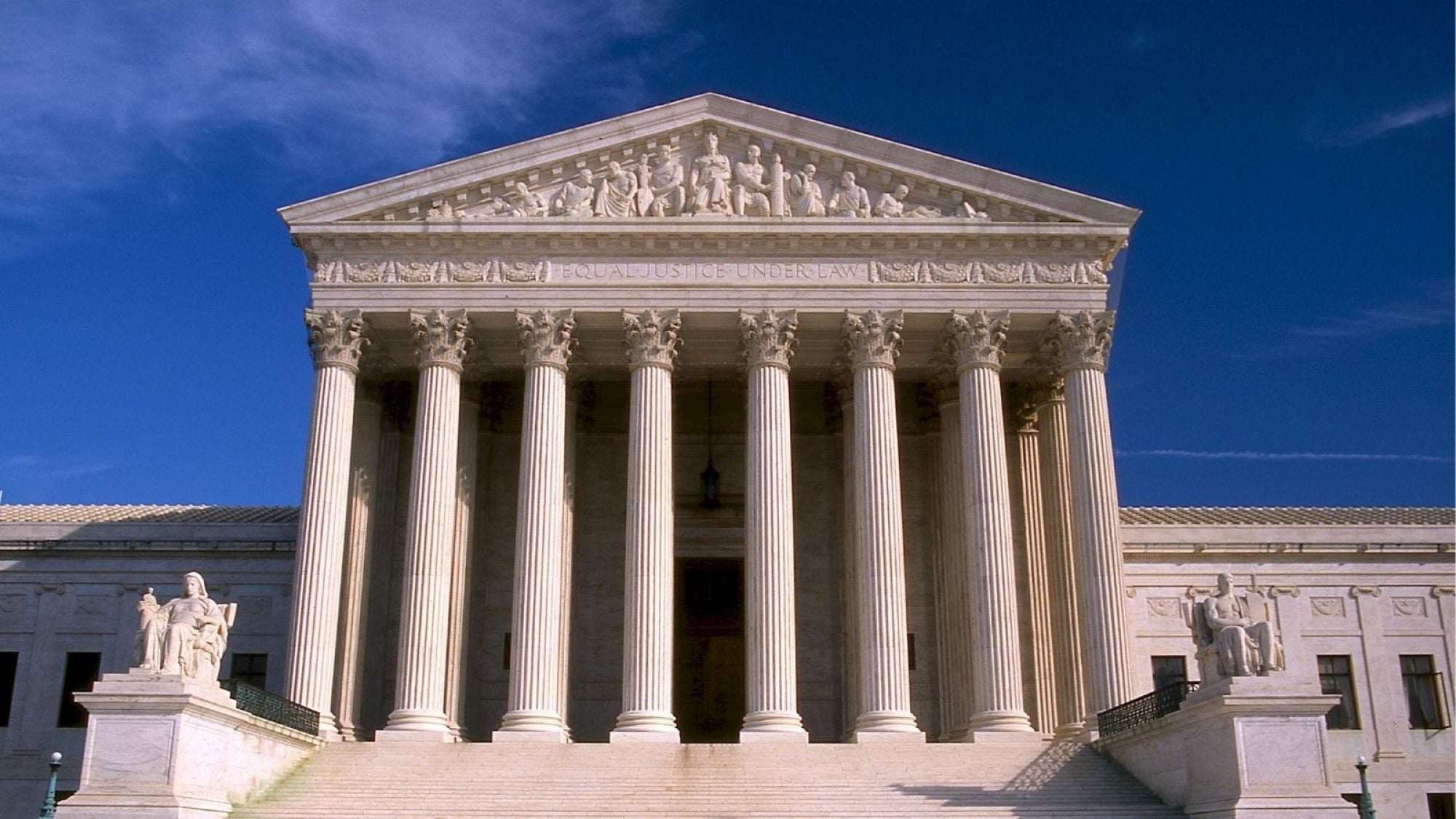 One can never predict the outcome of a Supreme Court case, but after nearly two hours of oral argument, the ACA looks likely to survive this latest challenge.

On Tuesday, November 10, the Supreme Court heard oral arguments in California v. Texas, a global challenge that threatens to overturn the entire Affordable Care Act (ACA). If the ACA is struck down, millions could lose their health insurance immediately and millions more, especially the 54 to 133 million Americans with preexisting medical conditions, could lose federal legal protections.

One can never predict the outcome of a Supreme Court case, but after nearly two hours of oral argument, the ACA looks likely to survive this latest challenge.

What is California v. Texas?

With the support of the Trump administration, a coalition of Republican attorneys general and governors – led by Texas – and two individuals are asking the Supreme Court to invalidate the ACA. They argue that when Congress set the penalty associated with the individual mandate to $0 in 2017, it made the mandate unconstitutional. If the mandate is unconstitutional, they argue, the entire law is invalid and must also fall. The lower courts generally agreed, and the case reached the Supreme Court earlier this year.

The ACA is being defended by a coalition of Democratic attorneys general and governors – led by California – and the U.S. House of Representatives who argue that the mandate remains constitutional or, at a minimum, only the mandate should be struck down.

There is broad consensus among ideologically diverse legal scholars that California v. Texas is the weakest of the three challenges to the ACA to reach the Supreme Court. For more background on the case, check out this Tradeoffs podcast and article.

What Was Discussed in Oral Argument?

The two-hour oral argument addressed a range of topics at issue in California v. Texas, including standing, constitutionality, and severability.

Much of the oral argument focused on whether Texas and the individuals had standing to bring the lawsuit in the first place. To show standing, a plaintiff must have suffered an injury that is fairly traceable to the conduct of the defendant and that is likely to be redressed by a favorable decision. There are several weaknesses in the plaintiffs’ arguments, which seemed to trouble some of the Justices. On standing for the individual plaintiffs, the Justices posed many hypotheticals to test the limits of the standing arguments with respect to the two individual plaintiffs. Some of the Justices seemed troubled by a lack of traceability of the alleged injuries to the challenged conduct. On standing for the state plaintiffs, there was much discussion over whether Texas met the burden to establish standing. The Justices also appeared skeptical about the novel “standing through inseverability” theory raised by the Trump administration.

But even if the mandate is unconstitutional, a clear majority of justices suggested that the rest of the ACA should not be struck down. Chief Justice John Roberts noted that it’s hard “to argue that Congress intended the entire Act to fall if the mandate were struck down when the same Congress that lowered the penalty to zero did not even try to repeal the rest of the Act. I think, frankly, that they wanted the Court to do that. But that’s not our job.” Justice Brett Kavanaugh appeared to agree with the House that “this is a very straightforward case … that we would excise the mandate and leave the rest of the Act in place.”

Based on oral argument, even if a majority of Justices conclude that the plaintiffs have standing and the mandate is unconstitutional, the rest of the ACA appears likely to be upheld. A final decision is expected by June 2021.

Note: This piece was adapted from Katie Keith’s recent Health Affairs blog post and contribution to the Tradeoffs newsletter.