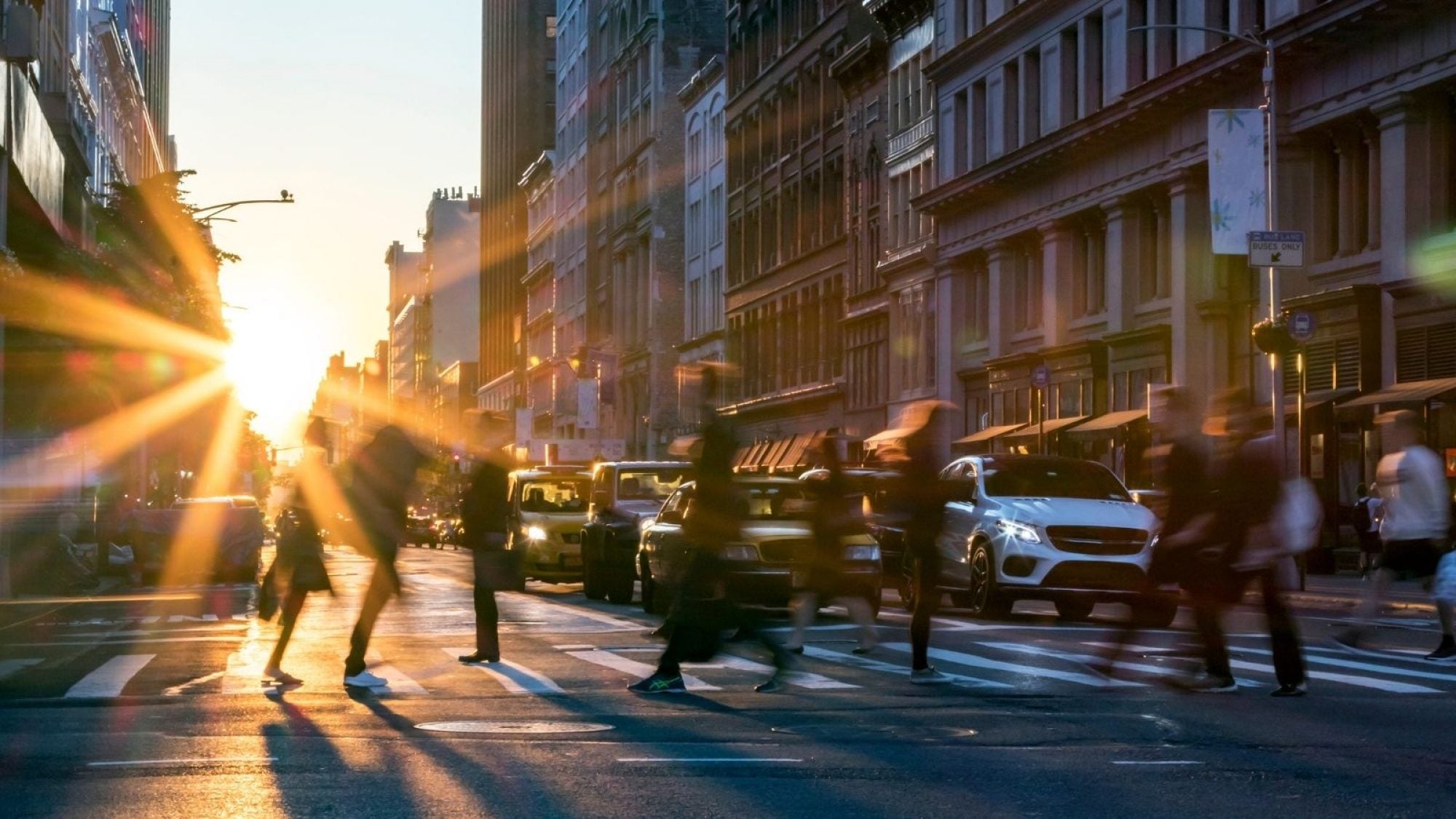 Last summer, we wrote that the principles of equitable development should be used as a guide in addressing both the immediate crises brought on by the pandemic as well as long standing racial and economic inequities in DC. Since then, we have been heartened by the discussions on racial equity in the Comprehensive Plan led by residents, advocates, and the newly established Council Office of Racial Equity (CORE), Mayor Bowser’s commitment to increasing funding for affordable housing in her recent budget proposal, as well as the the inclusion of funding for a community center at the former Crummell School that Ivy City residents and Empower DC organizers have fought for for decades. While the new budget proposal meets many important needs, it still falls short of addressing racial and economic equity in the bold manner necessary to address DC’s historic and persistent inequities. We will continue to look to organizations like the Fair Budget Coalition and the DC Fiscal Policy Institute for additional analyses on the recently released budget proposal.

The local budget is one crucial aspect of implementing the equitable development strategies highlighted in our report last summer, but the core of equitable development is a framework that prioritizes racial and economic equity along with community engagement and power for local residents. It is important to recognize, however, that power is not equally distributed within or across communities. Divorced from other guiding principles, community power is value-neutral and can just as easily lead to racial and economic segregation as it could to empowering low-income residents of color. In fact, the history of localized control is rife with examples of exclusionary and racist practices that created and continued to perpetuate racial and economic segregation.

In DC, the legacy of exclusionary zoning codes continues to prevent multi-family housing from being built in many parts of the city, and especially west of Rock Creek Park. As a result,  new housing construction is concentrated in a few neighborhoods, with just four Advisory Neighborhood Commissions (ANCs) making up over half of new units built in recent years. This concentration of new housing in a few neighborhoods, combined with population increases that outpaced housing construction, the loss of affordable and low-cost housing units, and stagnant wage growth for low-income households, are likely the collective drivers of the high levels of displacement in DC over the last two decades, which has particularly impacted Black and low-income residents.

In the Policy Innovation Lab, our values of racial equity and social justice work alongside the value of respect for communities. Communities within DC have a range of histories, and people within communities have different advantages in wielding power. Community control should not be prioritized over racial equity, and policies that favor community power must be analyzed for their potential impact on racial equity both within and across communities. Prioritizing power for communities and people that have been, and continue to be, excluded is not necessarily the same as universal calls for community control. By recognizing the power dynamics at play in community engagement and decision making processes, policies and planning efforts can work to intentionally uplift voices that are often excluded or underrepresented in these discussions, namely Black people, immigrants, people of color, low-income renters, and public housing residents.

In addition to evaluating the process of equitable development for its impact on racial equity, the types of tools that are funded and deployed for equitable development efforts must be analyzed for their ability to redistribute resources and invest in ways that address persistent racial inequities across economic, health, and educational indicators. The depth of the problem requires aggressive and strategic investments in programs that can create long-term change. This may involve the District government taking a more active role in addressing issues like affordable housing by acquiring land and property through programs like the District Opportunity to Purchase Act (DOPA), which could support models such as community land trusts and shared equity housing. Interventions like these would support permanent affordability, increase homeownership for low-income residents, and democratize control over land. The proposed $2 million investment in the Douglass Community Land Trust in the Mayor’s FY22 budget is a small but important step in this direction.

Fundamentally, these questions of equity must be embedded from the beginning and throughout: do our planning practices, our laws, and our institutions benefit low-income people, Black people, and people of color? How do our investments contribute to addressing racial and economic equity? To put this into practice, CORE provides resources for drafting racially equitable legislation and conducting oversight through a racial equity and social justice lens. While these tools are specifically designed for DC Council offices and staff, they are valuable resources for anyone thinking about how to incorporate racial equity as a central pillar of policy advocacy while holding government officials accountable.