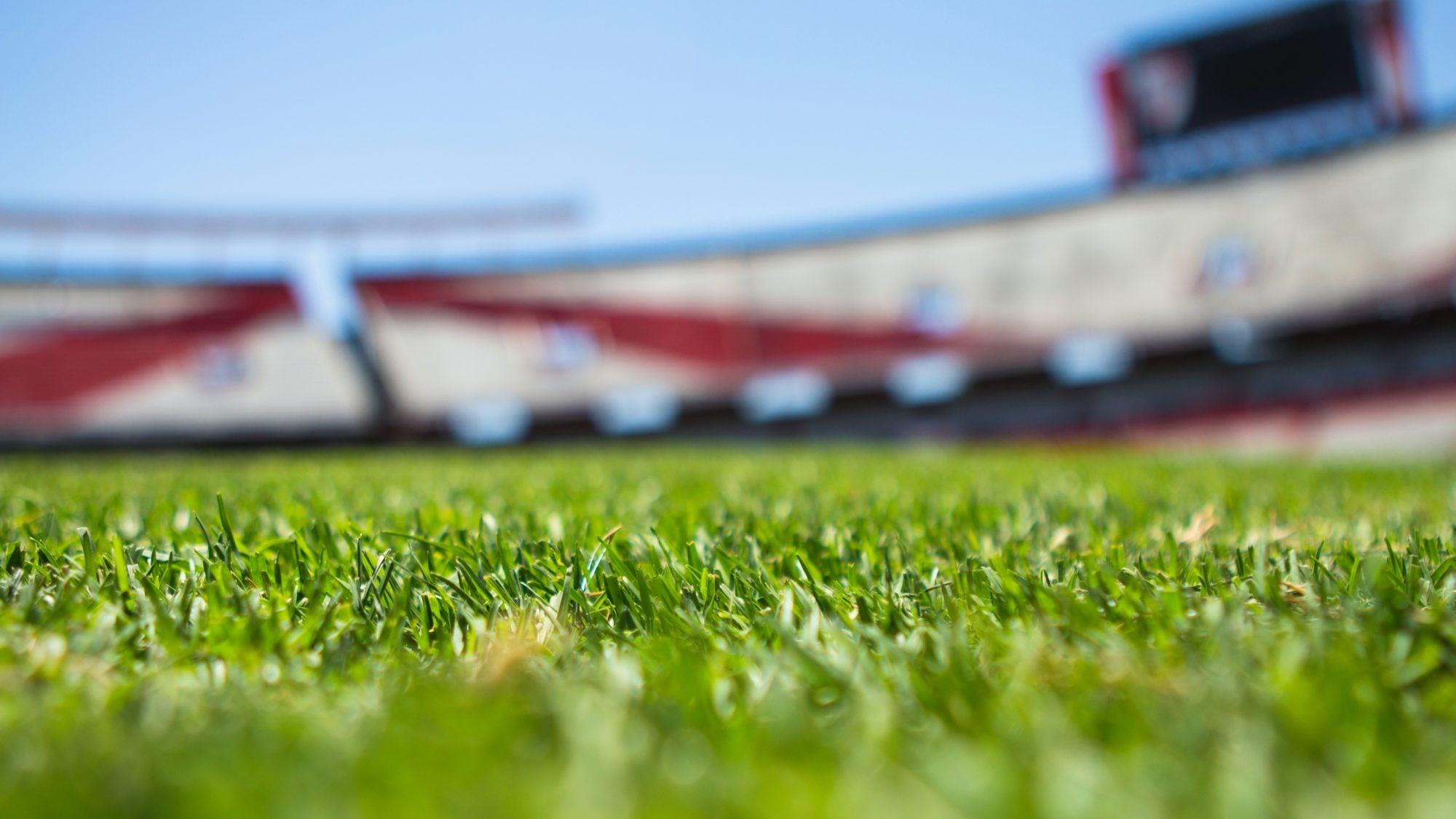 Title: RFK Stadium: An Opportunity to Invest in Affordable Housing in DC

As DC considers what is next for the RFK Stadium project, students involved in the Policy Innovation Lab outline the opportunity it presents to create more affordable housing.

Robert Francis Kennedy (RFK) Stadium on the banks of the Anacostia holds a special place in the hearts of longtime DC residents: the first home for the Washington Nationals,  the site of many goal-inspired beer showers from the DC United faithfuls, and much more. With new stadiums in Landover, MD and southwest DC, RFK’s former tenants have all left the stadium vacant. With annual upkeep costing DC taxpayers $3.5 million, the city plans to demolish the stadium in 2021, one very important question remains –– what happens next?

As residents begin to discuss the best options for the future of the stadium, many ideas have been shared including developing an indoor sports facility to replace downtown’s Capital One Arena, a new football stadium to bring the football team back from its current Maryland home, or creating a green space. Already, a small portion of the campus has been converted into a multi-purpose turf field for District residents to play recreational sports; however, much of the campus remains vacant as officials attempt to find a long-term solution.

If the city can assume control of the site for purposes beyond recreation, it should prioritize the construction of affordable housing units.

Part of the delay stems from the RFK campus’ unique jurisdiction. The site is federally owned but leased by the city for sports and recreation, and sports and recreation only. This lease expires in 2038– too long to wait. Congress, who would need to approve any lease amendments, does not want to see a stadium for a football team with a racist name on the site in the nation’s capital.

Since 2005, Washington, DC has experienced a boom in residents. The city’s population recently ticked over 700,000 for the first time in decades, and with the flood of more people comes an increase in housing costs. The cost of living in DC is now out of reach and unaffordable for many of its long-time residents. To address the increased demand for housing, the city must increase its supply. Devoting a space as expansive as RFK’s to addressing the critical housing can be a transformational step toward solving the housing inequality issue that is becoming more evident by the day.