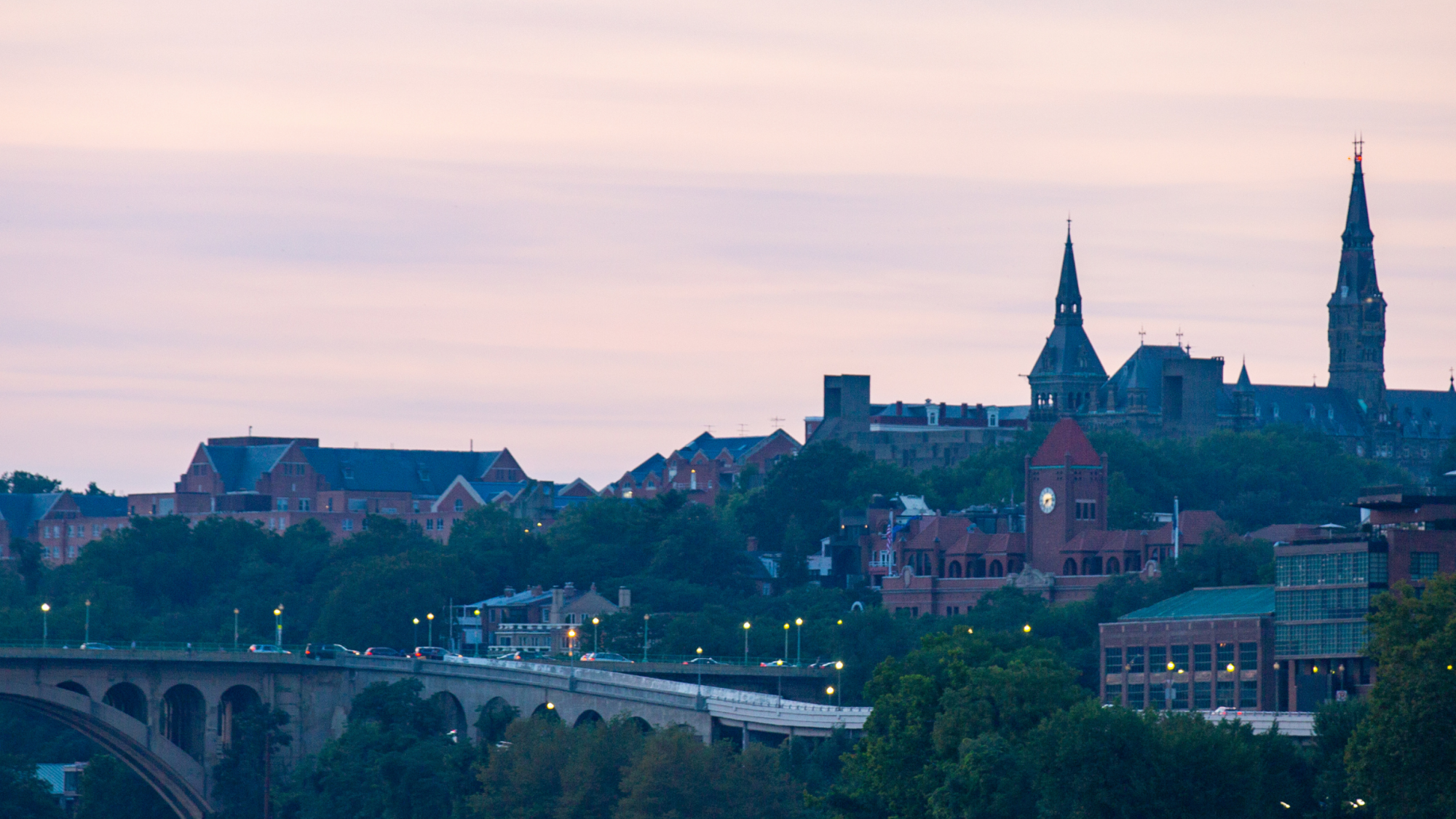 Keith Hall is a professor of the practice who spent more than 25 years in public service, most recently as the ninth director of the Congressional Budget Office. He has provided expert testimony at Congressional hearings on a variety of topics to a number of different committees, including the two budget committees and the Joint Economic Committee.

Q: What particular changes has the pandemic caused in federal spending?

A: Federal spending has been at a record high, and accumulated debt will very soon be also. This is uncharted territory for the U.S. Total government spending in 2020 was extreme — an increase of 25% to $9.1 trillion or $27,650/person. The borrowing behind this spending was also nearly double the previous record.

So far, we appear to be content to pass this excessive spending on to future generations. There is no way around repayment, and with the economy heading toward full recovery, we should now begin planning on how to start paying this debt off.

Q: What makes the situation in the US’ federal debt unique?

A: The federal government has turned its borrowing into a revolving account where interest costs and new debt accumulate, but the principal is never repaid. We haven’t paid off any federal debt in over thirty years, putting us on an unsustainable path heading to a crisis. At some point, the government debt will significantly impact our ability to borrow, or the rising debt may make facing a future crisis like a war or another pandemic more challenging. These risks are real, and we can only prepare by addressing the debt.

Q: What are the long-term impacts of ignoring or refusing to address this debt?

There is a tradeoff: public spending should have value and be worth the cost of having lower private income from higher taxation. But you also want to generate sufficient revenue to run the government efficiently.

Q: What does this situation mean for the big picture of federal spending and debt regulations?

A: Congress is going to have to think through the budget and the horribly broken budget process. Spending can’t keep running so far ahead of tax revenue. We then need to get to where spending doesn’t outpace revenues and figure out how to pay back tens of trillions of dollars in debt.

The debt-bomb hanging out there for future generations is real, an intergenerational challenge not unlike climate change. The crisis is coming, and it’s not going to go away on its own.