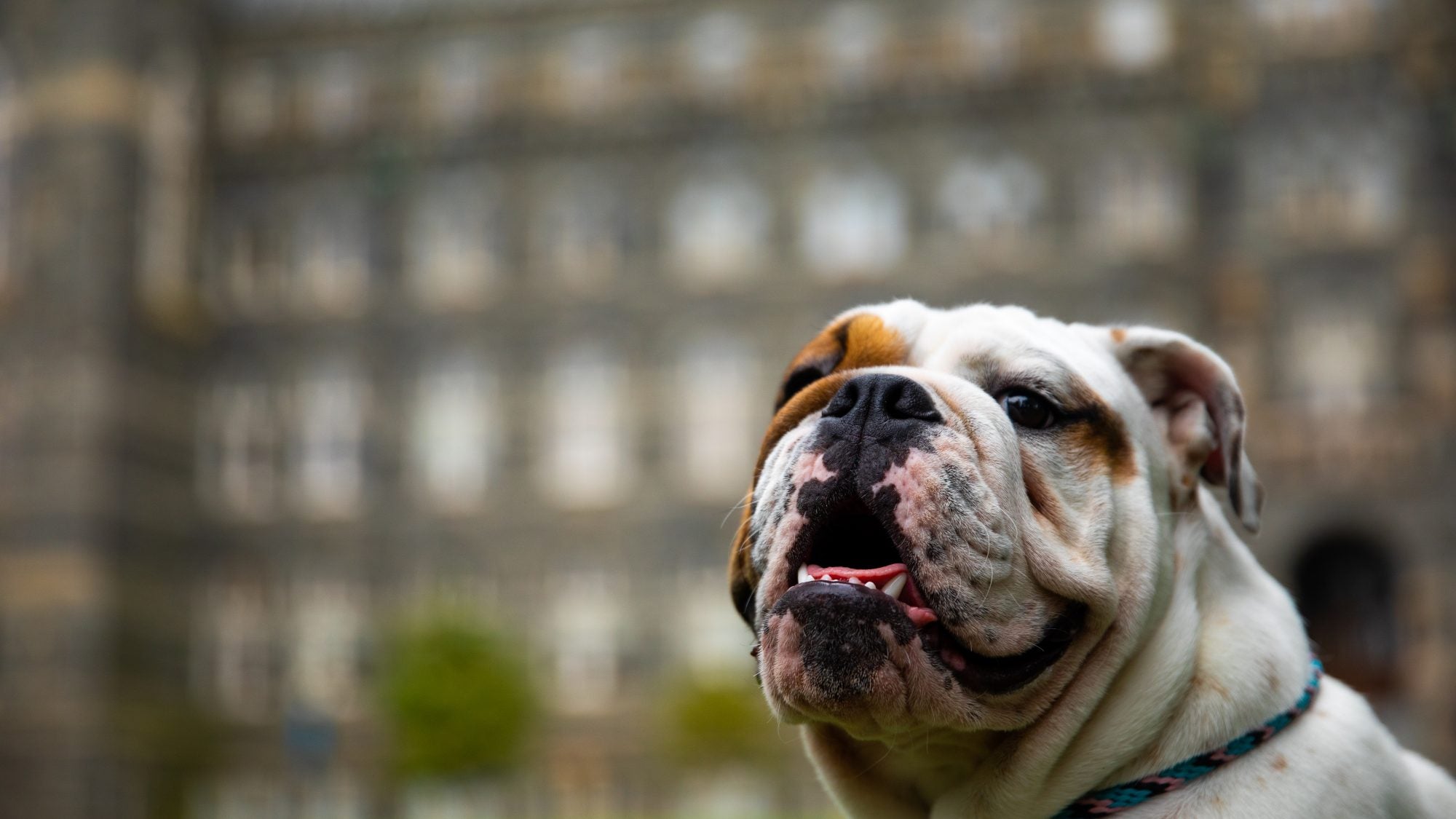 The McCourt School welcomes five distinguished students who have been awarded full scholarships based on their accomplishments and promise as policymakers. 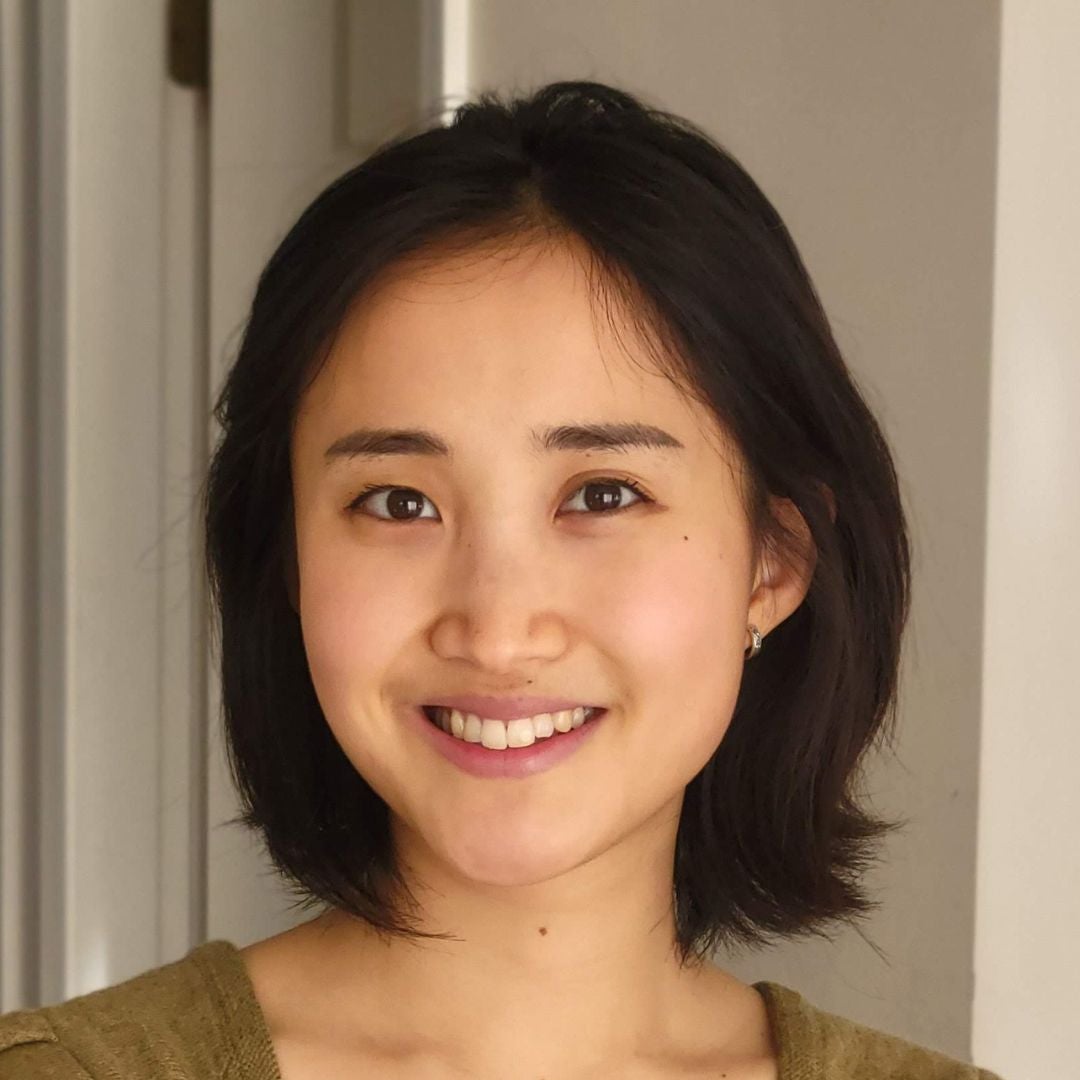 Born in South Korea and raised in Canada, Sumin Lee (MPM’23) spent the last seven years serving in the Canadian government on issues related to health and foreign affairs. She worked as a policy advisor for the Chief Public Health Officer, Dr. Theresa Tam. For Lee, working alongside a strong Asian-Canadian female leader “changed the paradigm” for what diversity in public service leadership can achieve.

Her role at the forefront of decision-making inspired Lee to pursue policy studies. She hopes to be a source of inspiration for other members of marginalized communities who want to make an impact through public service.

“I’m very mindful that there are so many different people with different backgrounds coming to the McCourt School,” Lee says. “Meeting my cohort will open my eyes to different issues. Who knows what the world holds for me?” 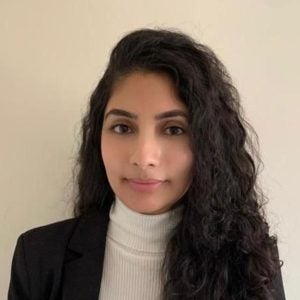 From Karachi, Pakistan, Sara Hidayatullah (MPP’24) studied economics and public policy at University of California, Berkeley, before joining Applied Predictive Technologies. The company, owned by Mastercard, brought her to London, where she was recognized in theTechWomen100 awards for the UK’s top women leaders in tech.

She also worked with Mastercard’s philanthropic hub. Through this partnership, she developed tools to assist public sector decision-making, like the Inclusive Growth Score, a measurement for assessing communities and their needs.

“That project was really what drove me to apply to the McCourt School,” she says. “The biggest question for me was how to translate insight from data into real policy.”

At McCourt, Hidayatullah is looking forward to immersing herself in academics and DC’s international, policy-minded community. 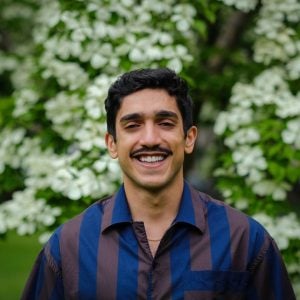 During the pandemic, Jad Maayah (MPP’24) graduated from Harvard and joined Waypoint, the immigration and visa consultant app, as a researcher. Realizing he wanted to work directly with people experiencing displacement, he moved to New Haven, CT, with Havenly, a nonprofit dedicated to breaking the cycles of poverty for refugee women. Maayah is from Amman, Jordan, and has drawn from his time working with Syrian refugees in his home country, where he volunteered in high school.

“I remember this moment speaking with the families,” he says. “They were thanking us for the supplies, but explaining that this doesn’t really solve the problem of systemic poverty. I want to work toward sustainability, moving beyond Band-Aid solutions.”

This mission drove Maayah to apply to McCourt, where he wants to learn “to turn data into meaningful policy.” 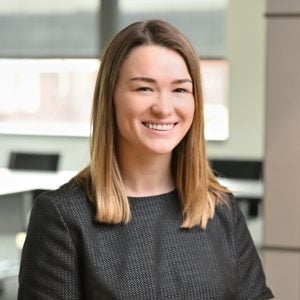 Charlotte Bailey (MPP’24) grew up around state politics — her parents were reporters — inspiring her lifelong dedication to impact-making. After graduating from Claremont McKenna College in 2016, Bailey moved to Greece with the American Farm School, counseling and developing curriculum for students from low-income farming families.

In 2019, she moved to DC to work with the Council on Criminal Justice, a think tank building evidence-based solutions. She’s also volunteered as a court-appointed special advocate for justice-involved youth.

“I want to address the policy challenges facing the criminal justice field,” Bailey says. “My goal is to gain the skills I need to lead those efforts at the local level — and make sure the voices of those who are most impacted are heard and acted upon.” 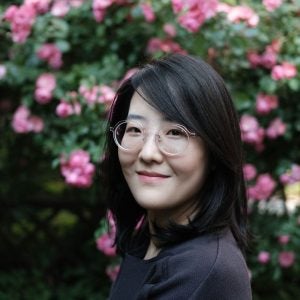 Kyuin Lee (MS-DSPP’24) is a changemaker whose work has taken her all over the world. Originally from Seoul, South Korea, Lee has landed roles far and wide; in her first foray into public policy, she engaged in voter education at the European Parliament in Belgium, and, subsequently, in diversity, equity and inclusion, at the International Labour Organization in Switzerland. Upon returning to Seoul, she guided the design and implementation of Korea’s foreign aid policy. Lately, her work has centered on climate resilience in low-income countries.

As a data aficionado, Lee hopes to refine her quantitative skills at McCourt to devise solutions for climate justice.

“My interest in public policy,” she says, “stems from an amalgam: an inquiring mind to delve into society’s biggest problems, an itch to make things right and an unwavering commitment to improving lives.”